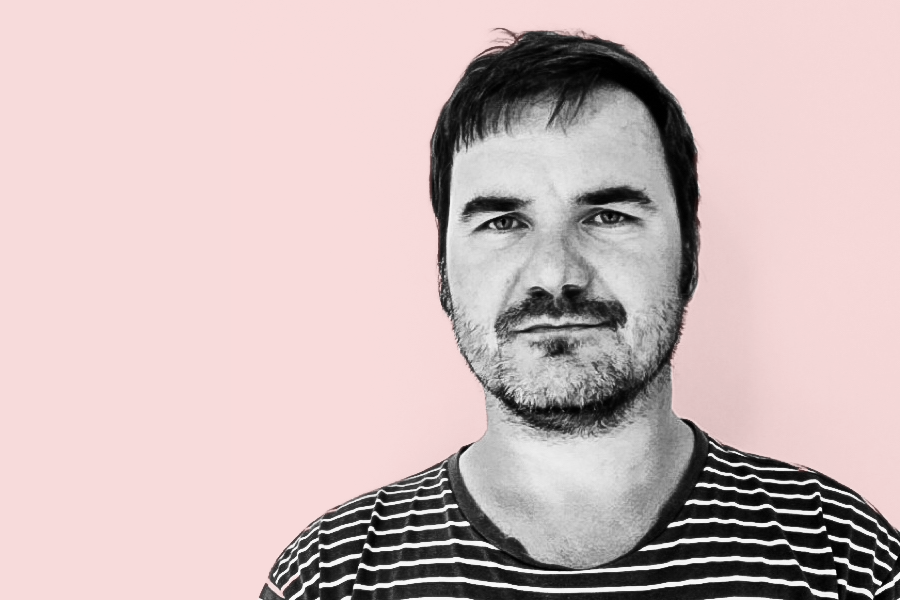 Anyone who has visited an ancient site like the Colosseum before will likely be able to recall the childlike astonishment felt when imagining what these now-degraded locations were like as full-functioning and bustling spaces.

The startup has brought academic researchers, archeologists, 3D modellers, and VR renderers together to form one of the few virtual reality content creation businesses operating in the world.

Helmed by founder Simon Young, the startup merges Young’s passion for history and years of experience as a researcher and student in the field of archeology. With a particular admiration for ancient architecture, Young was dissatisfied with current methods of presenting ancient sites – site plans and black-and-white drawings.

“I started playing around with 3D software packages to try and get an idea of what groups of buildings in ancient cities would look like from a person’s perspective,” said Young.

“With 3D modelling software Blender I was getting some pretty good results, but then the Occulus Rift came out I thought, what if I put my Blender models into a VR headset?”

When placing his models in a VR space using a first-person camera perspective, Young said he was “blown away” with the realistic quality of the experience.

Still completing his PhD in the archeology field, a space in which Young said there are limited professional research jobs post-university, he looked to VR as a way to commercialise his archeological knowledge.

“I showed one of my friends from Mktplace Ventures, who was blown away by the quality of the content and its commercial potential, and he decided to incubate it,” explained Young.

Receiving an undisclosed amount of seed funding, Lithodomos VR was able to accelerate its work and put together a team, which includes two practising archaeologists in Turkey and Spain, as well as a local full-time research assistant.

Young explained that to ensure the accuracy of the designs, the ancients sites are first detailed in-house by the Lithodomos VR team, before being sent to an external 3D modeller and architectural renderer.

Young said working across multiple teams does have its issues, describing the relationship between academia and industry as “tense”.

“Research institution variably work at a snail’s pace compared to businesses and startups,” he said.

When it comes to the content itself, the startup primarily works to develop VR experiences to be used at ancient sites in order to enhance a guest’s experience.

“You have a portable VR headset like Google Cardboard, or hire a more high tech Samsung headset at the ticket brief. It kind of works like an audio guide model, where you walk around a long to different sites and put on the headset at certain points to access the content,” explained Young.

The content can be utilised outside of this model too, whereby a museum would use a VR headset to provide an immersive experience at a singular point, and charge guests to access it.

Although the startup only launched towards the second half of last year, Young said the startup has already developed content for the Temple of Venice in Rome, a gladiatorial arena in France, and a space in the Athenian Agora in Athens.

“There’s also the Harbour of Ephesus in Turkey, which will be a virtual reality boat ride in the harbour,” said Young.

Despite Lithodomos VR’s focus on developing within virtual reality, Young said the business can explore translating the content through multiple channels such as a 3D models, gaming, or an online experience.

This avenue would mean users don’t necessarily have to visit a site to experience it in VR, an idea the business is working on with a free app entitled Ancient World in VR.

Since Lithodomos VR is strictly a content creation business, Young said he’s been working with licensing and sales agencies working in the VR space to sell the product, including Melbourne-based startup Virtual Content Group.

Speaking to what competitors exist in the virtual reality space for historical sites, Young said there’s some international competition beginning to emerge, although his yet to encounter any that offer historically accurate representations.

“I really want to create an experience using historical evidence rather than create a fantasy for the audience. It’s a responsibility as an archeologist,” said Young.

Interestingly, Young said a number of famous historical sites such as the Colosseum aren’t yet served by VR on site, beyond a few experiences that users can download online to use at home.

The founder said that getting a foot in these locations is definitely a path the business will towards. However, some historical sites, particularly within Europe, may be difficult to sell to due to the lack of funding federal governments provide to the location.

Young said that as VR emerges as an industry and rivalling countries compete for tourist dollars, these sites will eventually adopt VR content once they consider its potential.

With $900,000 in seed funding in its pocket, Young said the startup’s year will see a focus on developing more content and working with universities to develop subscription model for “VR stages” content, whereby users would be able to ‘meet’ each other at an ancient site through an app or program.