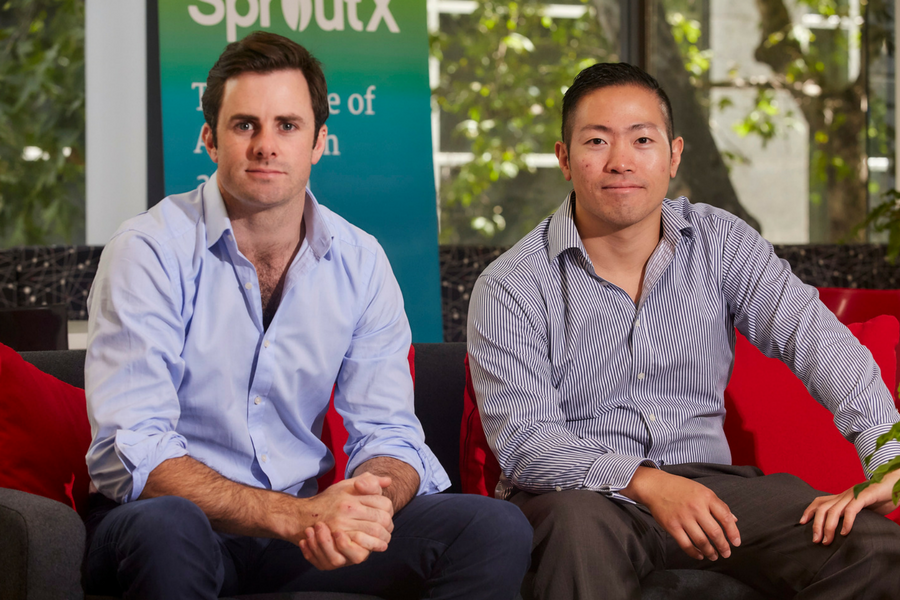 SproutX, the innovation hub launched late last year by Findex and the National Farmers’ Federation to focus on encouraging innovation in the agricultural sector, has today announced the official opening of its Melbourne coworking space and the appointment of Michael Dean, cofounder of AgFunder, to its board.

“Australians have a unique cultural and historical passion for agriculture. Our farmers are among the best in the world, yet the industry isn’t getting the support and funding that it needs to drive technology innovation to boost farm efficiency and productivity,” he said.

“On a per capita basis, Australia spends 32 times less than the USA on agricultural venture capital. SproutX is the initiative Australia needs to address this imbalance and drive our nation’s next innovation boom.”

The potential of the local agricultural sector was highlighted by a StartupAUS report last year, which outlined how, supported by agtech, the sector can develop into a $100 billion industry by 2030.

Investment in agtech globally is strong: according to AgFunder data, 2015 saw a record amount of funding for agtech, following the upward trend of the venture capital markets in general.

2016 saw a drop of 30 percent in agtech investment, falling from $4.6 billion to $3.2 billion, as global VC investment overall fell 10 percent. However, this figure is still well ahead of the $2.4 billion invested in 2014, while the number of deals closed year-over-year also increased by 10 percent on 2015.

AgFunder attributed this to new support from a growing number of accelerators and other early-stage resources dedicated to food and agtech startups.

Among these, of course, is SproutX. The coworking space will be free for eligible startups, with paid plans available for others.

Sam Trethewey, general manager of SproutX, said, “Australia’s biggest natural advantage lies in agriculture so this co-working hub is designed to connect innovators, investors and the agriculture community to help bring these new ideas to fruition.”

Another key aspect of the organisation is its pre-accelerator program and forthcoming accelerator.

The pre-accelerator’s first intake of 100 startups and entrepreneurs finished up last year, with the top 10 pitching their ideas on Twitter via @AgChatOz, an online community for those interested in agriculture.

Among the top 10 to pitch on the night were SmartShepherd, aiming to help drop lamb mortality rates; Breeding Diagnostics, looking to help assess the fertility of mares; and MilkFlow, providing greater accuracy around milk production metrics and in turn payment estimates through the dairy supply chain.

Each startup taking part in the course received a $1,000 grant; to open it up to to as many as possible, the content of the course has been released online.

Accelerator director Andrew Lai said, “We’ve been stunned by the quality raw talent that has come through our program and who knows how many more people are out there who would benefit from learning best practice methods.”