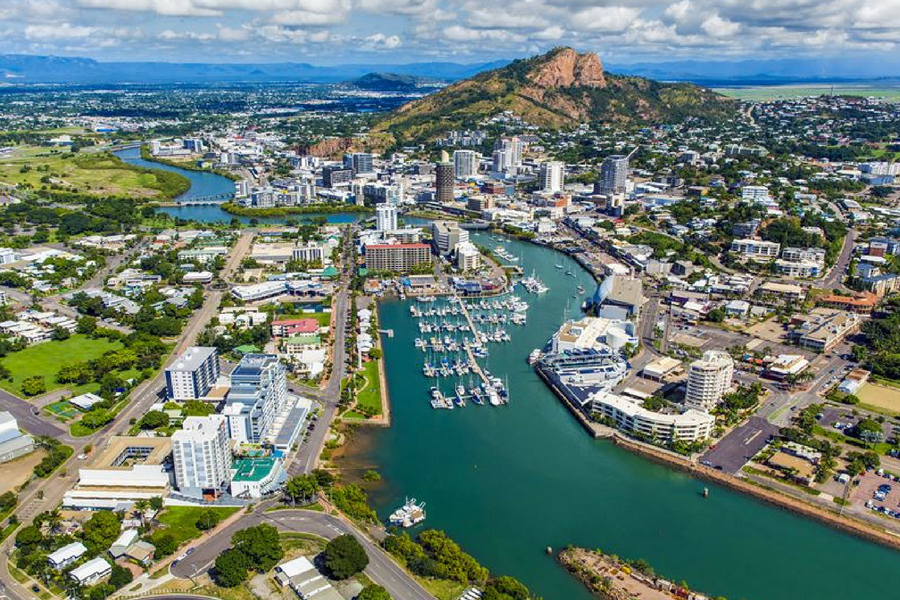 One of the best Twitter accounts out there is Internet of Shit. For a few years now, the account has been chronicling the development of Internet of Things (IoT) technology in all its glory, with its commentary of the 2017 CES a few weeks ago particularly awe-inspiring.

From connected shoes to hairbrushes and even smart belts helping you ‘manage calorie balance’, there was a lot to take in. While these products may get the headlines – and the laughs – governments around the world are doubling down on IoT and its potential to develop ‘smart cities’ to improve service delivery and management of city assets.

As such, Townsville will become the latest Australian city to get an Internet of Things network, with the Townsville City Council partnering with Campbell Scientific Australia to launch the initiative.

Using the open standard LoRaWAN protocol and Campbell Scientific’s Altoview IoT platform, the publicly-available network will consist of a number of gateways, with coverage of approximately 1000 km2.

The aim of the project is to enable the community to engage with science; scientists from James Cook University have begun collaborating with local students to monitor things such as temperature, humidity, and water quality around the city.

Steve Bailey, managing director of Campbell Scientific Australia, said, “The IoT will have a tremendous impact on our lives. Wide-scale sensing devices can provide a wealth of information that will lead to tremendous improvements to health, agriculture, commerce, utilities and industry, to name just a few.”

City-wide trials of new Altoview IoT sensors will begin next month, with businesses and organisations around Townsville to be involved, while Campbell Scientific has also signed a Knowledge Transfer Partnership with James Cook University aimed at developing an IoT sensor for flood warning applications.

The IoT network comes after the Australian Government, Queensland Government and Townsville City Council signed Australia’s first City Deal to grow Townsville’s economy and transform its city centre last December, with a view to positioning Townsville as a gateway to northern Australia and Asia.

Launceston, expected to receive a City Deal this year, was the first Australian city to get an IoT network late last year through a collaboration between the University of Tasmania, Definium Technologies, and the CSIRO’s Data61 arm, with $100,000 in funding from the Tasmanian Government.

Announcing its launch, Tasmanian Minister for Information Technology and Innovation said there were hundreds of possible applications for the network.

“It could range from simple things like tracking animals, monitoring bins, detecting water levels, or measuring air quality, to more complex projects using movement sensors and accelerometers in the area of telehealth,” he said.

Also pushing its smart city chops is Newcastle, for which the Hunter Innovation Project was announced last year. Premier Mike Baird announced last September that the NSW Government will invest a total of $9.8 million into the Hunter Innovation Project, which will include three pillars: a new innovation hub, a digital precinct, and smart city infrastructure.