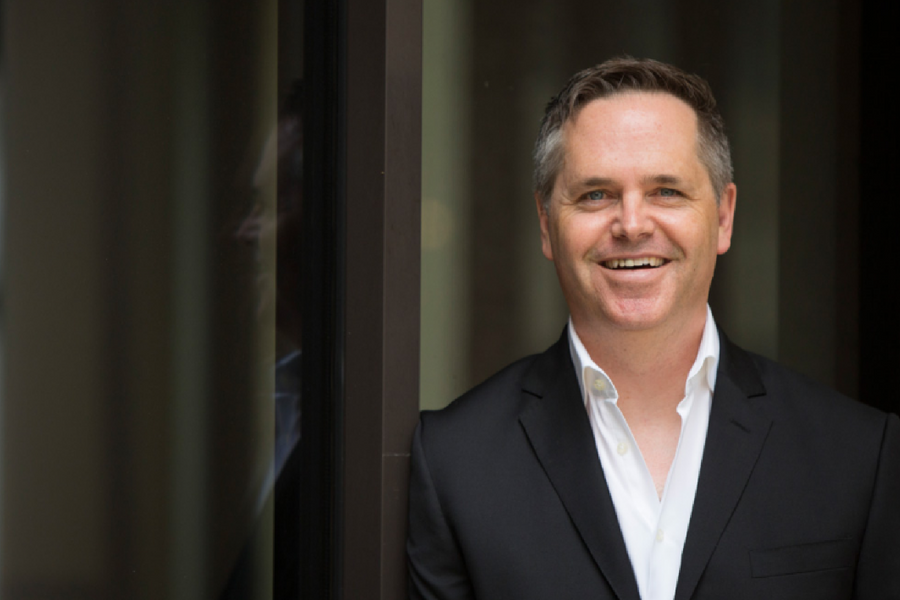 Just a few weeks after revealing it will be closing its app analytics service Intelligence in order to focus on its core business, online survey company SurveyMonkey has announced it will be phasing out its Australian sales team as it continues the global transition of its market research product Audience back to self-serve.

With the transition, which will see the sales team of six leave SurveyMonkey at the end of March, managing director of Asia Pacific for SurveyMonkey, Tony Ward will also be departing the company early next year.

Like the shutting of Intelligence, Ward said the move to self-serve is a return to the company’s core business model.

“SurveyMonkey is a self-service product, and what we’ve decided is that as a strategy, it has worked very successfully for us since 1999,” he said.

While Australia is the third biggest market for SurveyMonkey globally, Ward said the move to self-serve will affect just over 100 of the more than 55,000 businesses using the company’s services across Australia.

Stating that the company remains “enthusiastic about Australia”, Ward said the Sydney office will continue to act as a vital hub for Asia Pacific customer operations and continue to identify key customer insights to help drive product development.

“Over 1.3 million people found us before we had a field sales office, so I feel comfortable that people will continue to find SurveyMonkey,” Ward said.

Launched in 2012, the Audience product was originally created with self-serve in mind. Audience allows customers to select a target audience for their survey based on over 30 attributes, create a survey for them to take, and then analyse the data themselves.

Looking ahead for the company, the focus will be on further optimising the business experience; according to Ward, over 80 percent of SurveyMonkey’s paying clients use the service in a business context.

“It’s about figuring out, how do we provide more value to those clients so they need more of it, use more of it, and recommend it to others and have that spread out?” Ward said.

“In terms of where we’re going as a company, we’re talking more about people-powered data; no one needs more data, but they do need more insight, and figuring out how you can use data to make better decisions is really where we’re heading.”

A 2014 survey from PwC found that more than three quarters of respondents in the Asia Pacific region’s energy, utilities, and mining sector said intuition or experience, rather than data, was the primary driver for their last significant business decision. An update this year found that while a third of Australian organisations are now using data and analytics in some way, 61 percent said their decisions were only ‘somewhat’ driven by data insights.

Part of SurveyMonkey’s path forward on this front will focus on creating new products or packages on top of its survey platform customised for various people within an organisation, providing them with specific insights for their particular role, rather than having a “vanilla” one-size-fits-all offering.

This is particularly key for Australia, where Ward said users generally can’t afford expensive market research and are much more open to having a go themselves.

“Australia adopted self serve very quickly. Australians will just try stuff and if it makes sense, it will grow, and if it doesn’t, they won’t use it,” he said.