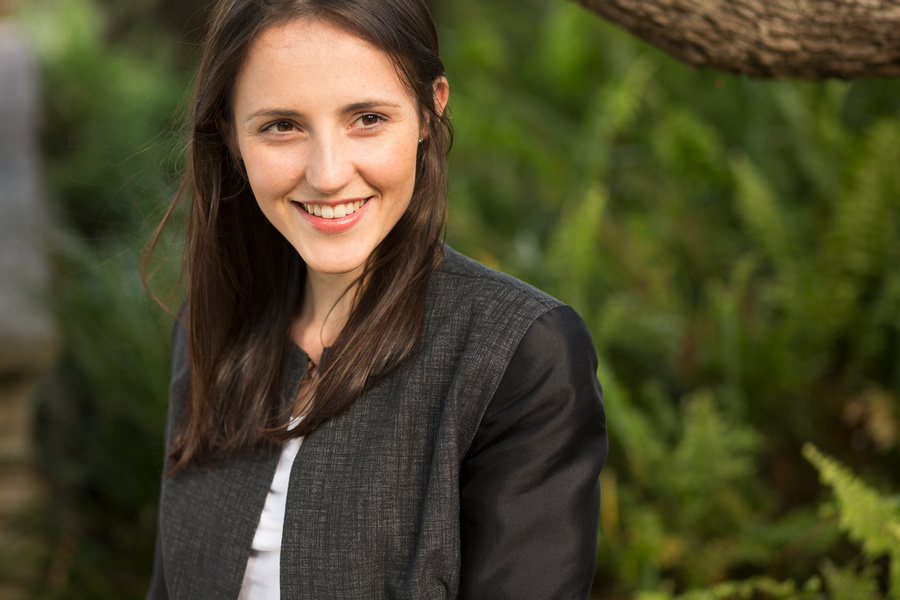 As it pushes to make Queensland a top destination for interstate and international tech talent, the Queensland Government has this week announced the first 25 participants in its Hot DesQ program and the launch of Myriad, a festival looking to connect the dots between Australia, Asia, Silicon Valley, and beyond.

Launched earlier this year as part of the Advance Queensland initiative, the $8 million Hot DesQ program looks to help startups relocate to Queensland with up to $100,000 in funding, and six months of free coworking space, mentorship, and support from their host location, with the likes of Brisbane’s River City Labs through to theSPACE in Cairns hosting teams.

Mark Sowerby, Queensland Chief Entrepreneur, said the program is attracting “some of the best and brightest from around the world”.

He said, “They are bringing this huge wealth of expertise, experience and knowledge in running successful startups to Queensland, which will be of enormous benefit to our local budding entrepreneurs.

“The strategic thinking behind the Hot DesQ program is that these overseas and interstate entrepreneurs can invigorate an entrepreneurial culture in Queensland by mentoring and guiding our local startups to grow and mature and to form those all-important global connections.”

Joining US virtual reality startup Timelooper, which was in July announced as the first Hot DesQ recipient, are international startups including London’s Touriocity, an online and mobile platform for booking custom private tours around the world, to be based at River City Labs, and Berlin startup Krak.

To work from Little Tokyo Two in Brisbane, Krak wants to improve the skateboarding experience through monthly subscription box KrakBox and an app-based social community, KrakApp.

Heading to Cairns is Taiwan startup Deepblu, which has created a new way for divers to record their underwater experiences, while Silicon Valley team Eterni.me will be working from QUT Creative Enterprise Australia in Brisbane on its AI biographer, which collects and preserves a user’s thoughts, stories, and memories.

The Hot DesQ program has also attracted significant interest from interstate startups, with a number of teams from across Australia set to relocate to Queensland.

Among those heading up north are NSW startup KoalaSafe, helping parents monitor their child’s activity online, and Victoria’s Eikonic, a company creating new technology to aid with the prevention of gum disease. Formerly Sydney-based startup PixC, which has been working in Silicon Valley over the last year, will also be travelling to Queensland for the program.

The Hot DesQ announcement comes hand in hand with the launch of Myriad, a new festival focused on tech, startups, and creativity to take place in late March at the Brisbane Powerhouse.

You can check out the list of Hot DesQ participants here.