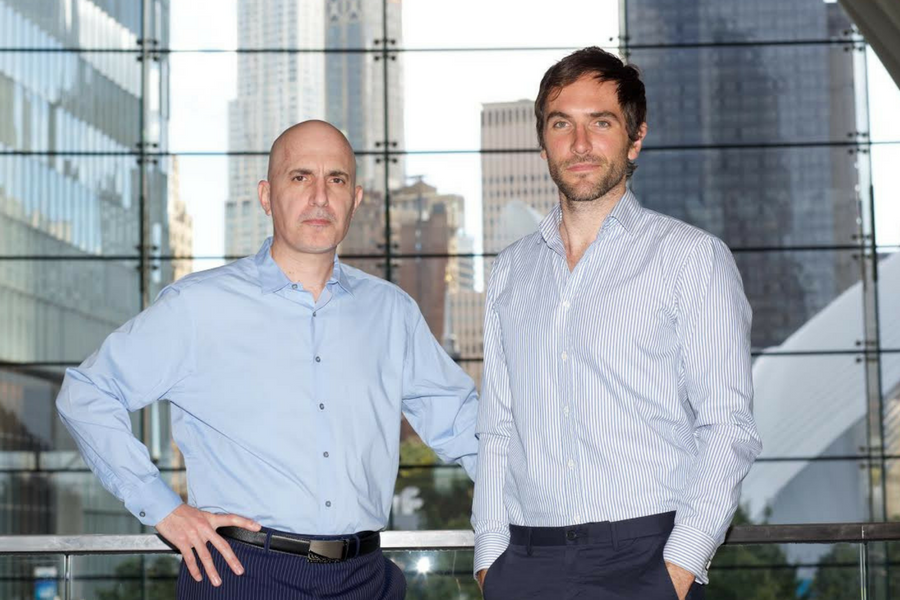 After 18 months in New York, Australian logistics software startup GetSwift is heading back home to open its global headquarters in Melbourne ahead of an ASX listing next month.

While keeping a presence in the US to serve its North and South American clients, the startup will move its operations base and research and development hub to Melbourne, expected to grow to around 30 staff over the next few years.

Joel MacDonald, founder and CEO of GetSwift, said the startup made its way to New York last year with the simple goal of “[proving] we could match it with the best of them”.

He said, “We wanted to show a nimble Aussie company could shake it with these American titans and we found quite quickly we were onto something.”

Since evolving out of alcohol delivery startup Liquorun, the startup’s white labelled delivery optimisation platform has been picked up by clients in over 50 countries around the world, among them Instacart and JustEat, with GetSwift reporting growth of 400 percent from January to September this year.

While he said the speed at which this growth has been achieved has been somewhat of a surprise, MacDonald said he and chairman Bane Hunter always knew GetSwift had to have a presence on the east coast of America as well as in Australia.

As such, the startup had been building an R&D team in Melbourne for a while, with policies such as the federal R&D tax incentive proving attractive.

However, because the Sydney v Melbourne debate is so hot right now/always, MacDonald and Hunter said they actually spent time discussing which city to base their HQ out of, with the final push for Melbourne coming from Victorian Minister for Innovation, Philip Dalidakis.

“We met with [Dalidakis] in the US, where he delivered a pretty compelling pitch as to Melbourne should be our first choice for a move back home,” Hunter said.

Dalidakis said, “The company’s decision to stay true to their roots and expand their Asia Pacific footprint by basing their R&D operations here in Melbourne is another huge vote of confidence in Victoria as a hub for global tech talent.”

The support from Dalidakis may have pushed GetSwift over the line, but in Sydney’s defence, MacDonald admitted the Melbourne roots mattered: “I’m born in Melbourne, we started out in Richmond at Inspire9, and we had built the R&D team already in Melbourne.

“We assessed several regions and had a lot of conversations, but we just connected on a different level with Dalidakis and it just confirmed a lot of our thinking. We already had a footprint in Melbourne and then him throwing his support behind us made it an easy decision at the end of the day.”

As well as the ASX listing, GetSwift will be focusing more attention on Europe over the coming months, with new deals in the pipeline.