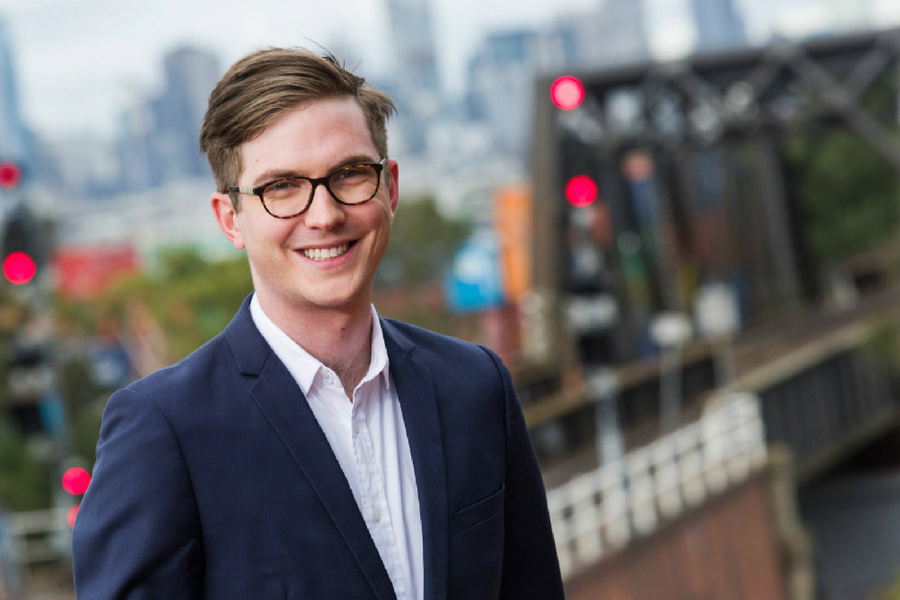 Instagram has over the last few years gone from a simple app where people posted selfies and pictures of their breakfast to one of the most important digital marketing platforms in the world. As many an Australian café can attest, if you get enough people Instagramming your donut-milkshake concoction or red velvet pancakes, your business can flourish.

However, despite the growth of the platform as a marketing tool, Instagram has been stubborn in its refusal to make it easier for users to manage posts through scheduling – the company apparently believes that if it enables such a tool, the number of spam photos may increase. While it recently introduced Instagram for Business, the gains have been a long time coming: up until just a few months ago a user managing more than one account had to go through the annoying process of logging in and out to get from one to the other.

Of course, with Instagram itself not giving users a scheduling tool, other third party services have looked to fill the gap. A particularly interesting interesting techy/old school hybrid solution has come from Melbourne startup Schedugram.

While services provided through the likes of Hootsuite and other apps allow users to schedule posts, they then send a push notification to the user’s phone when the scheduled time arrives to prompt the user to actually press the ‘post’ button on Instagram. This is because an image must be posted using a physical device on the official Instagram app to be compliant.

Led by Hugh Stephens, Schedugram avoids this problem and provides a fully automated service by using a wall of physical phones. 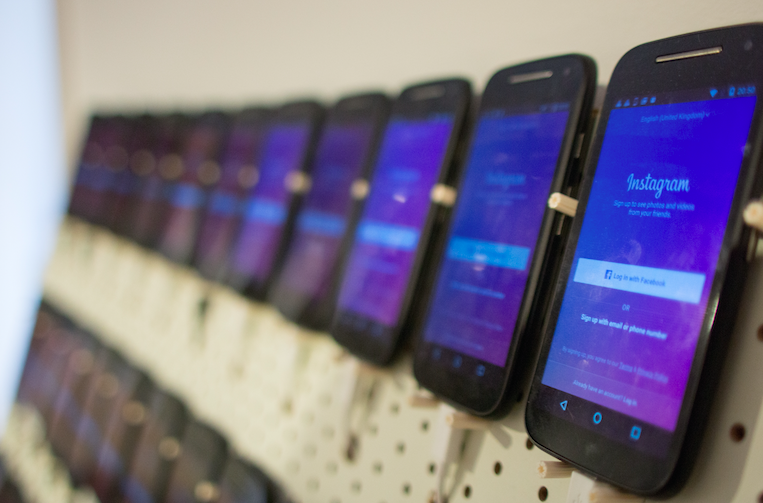 Essentially, a user uploads their post via the Schedugram platform and schedules it. All this data is then tunneled through to Schedugram’s server, which runs each job on a physical device through the official Instagram app.

The solution may sound odd, but Dialogue Group, the consulting business Stephens established under which Schedugram runs, turned over $3 million in the 2014/15 financial year.

The road to Schedugram has been an interesting one for Stephens, who originally studied medicine at university. His entry into social media came when he was asked to speak at a conference around 2009/10 about medical/legal risk management principles and how these would apply to a medical professional using social media online.

Someone came up to him after his talk to ask if he worked in the space professionally; he said yes and took it from there. After some time freelancing, in 2011 Stephens launched Dialogue Consulting to create a more professional-looking service.

In 2013 the startup launched SocialSitter, a service looking to essentially help outsource the function of after hours social media monitoring for government departments and companies.

“I guess you could call it successful, or it still is, but it wasn’t or is never going to have a gigantic market size. It’s got a small number of customers, and even then it’s run as cheap as possible service so the margins aren’t what you’d usually see in a tech startup. Even though it has a bit of tech behind it, it’s essentially just a moderation dashboard,” Stephens said.

Towards the end of 2013, Stephens began doing advisory work for digital agencies, looking at inefficiencies in their staff time – after all, time is money in an agency.

At the time, one of the biggest time sucks for these businesses was Instagram, because they had to essentially sit around logging in and out on their phone to post things for clients. Instagram wasn’t a core service for many clients then, so they would pay less to have their Instagram presence managed than, say, their Facebook, yet it was costing the agency more.

“I thought there had to be a better way, so I investigated a few different options and dug around. I was talking about it to my housemate at one point and he said, why don’t you just use actual phones? I basically said, that’s one of the stupidest ideas in the world. I had thought of that but discounted it immediately as it’d be expensive and hard to scale up, but we ended up doing it,” Stephens said.

Since launch in 2014, Schedugram’s customer base is growing at a rate of around five to 10 percent month on month. Among its thousands of clients are cafes and restaurants, meme accounts, global agency groups, and big fashion and media brands.

The majority of clients are located in the US and Europe, with just 15 to 20 percent coming from Australia. A growing number are coming from the Middle East. Use of Schedugram starts at $20 per month, with cost increasing depending on the number of followers an account has.

With the wall of almost 100 Androids in Melbourne, Schedugram is serviced by a small global team: a developer in India and one in Bulgaria, two customer support team members in the Philippines and account management personnel in the US.

“While our core technology, phones on a wall, scales poorly, we have built the rest of the service to use the right partners and technologies to minimise growing pain where we can,” Stephens said.

Despite its growth so far, of course, Stephens knows that work for Schedugram could become a lot harder as soon as Instagram introduces a scheduling tool or opens its API, at which point the number of competitors will increase.

At the same time, however, Stephens said he isn’t worried about growth.

“It’s nice to not have venture funding because it means we can make product decisions based on what we think is most important, not necessarily what is going to have the greatest impact on revenue. So we can play a bit of a longer term game as far as things like that go,” he said.

“We also don’t have people breathing down our necks about growth goals, which I admit can at times be very useful and help take your business to the next level.”

Over the next few months, Stephens said the team wants to make some “major improvements” to the service, including a new user interface and introduction of new features.

“Then over the next 12 months I’ll probably start deciding I want to do something new, but I don’t know what that is yet.”