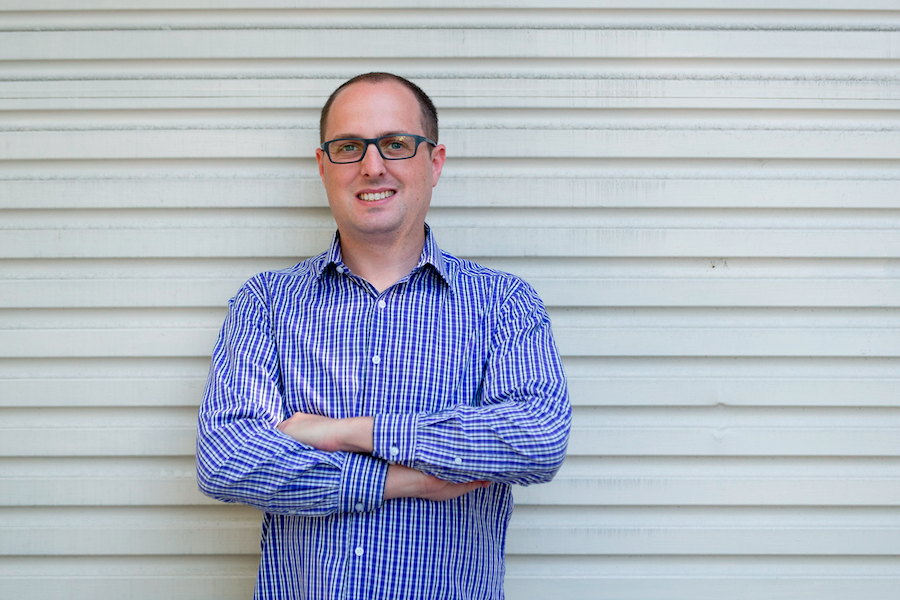 A group of founders running sharing economy startups have come together to launch The Sharing Hub, a Sydney coworking hub dedicated to helping boost new startups in the sharing economy space through access to advice and mentorship.

“[We] had been meeting on a fairly regular basis over the last six months, in typical startup style, over beer and pizza, to share insights about the sharing economy. What we discovered is that there’s so many parallels, there’s so many learnings we can gain from each other to fast track the growth of each of our businesses, so it just made sense,” Rosenbaum said.

“We collectively decided, let’s move in together and create a sharing economy hub, which doesn’t exist in Australia but is much needed…there’s plenty of money in the VC world if you’ve got a good business with good people behind it, but the tough thing can be those insights.”

The idea for the hub comes as the NSW Government embraces the sharing economy. After making the decision to legalise and regulate ridesharing services last December, the Government then released a position paper outlining a framework to regulate the wider sharing economy in the state.

With this paper, the Government highlighted the “positive impact of the collaborative economy for consumer choice, employment, and productivity.”

“This is absolutely another reason why we’re doing this, to engage with the NSW Government,” Rosenbaum said.

“They’re saying it’s a $500 billion economy and we certainly see this as the initial stages of a growing trend. We want to have a voice and we’re working with govt to help them make policies that make sense for this new economy.”

The hub will be open to startups at various stages. Rosenbaum said the founders’ wider support group of sorts has now grown to almost 20 founders of sharing economy businesses, who have all expressed interest in the hub.

Rosenbaum and his cofounders are currently searching for real estate in Sydney, with the hub scheduled to open early next year.