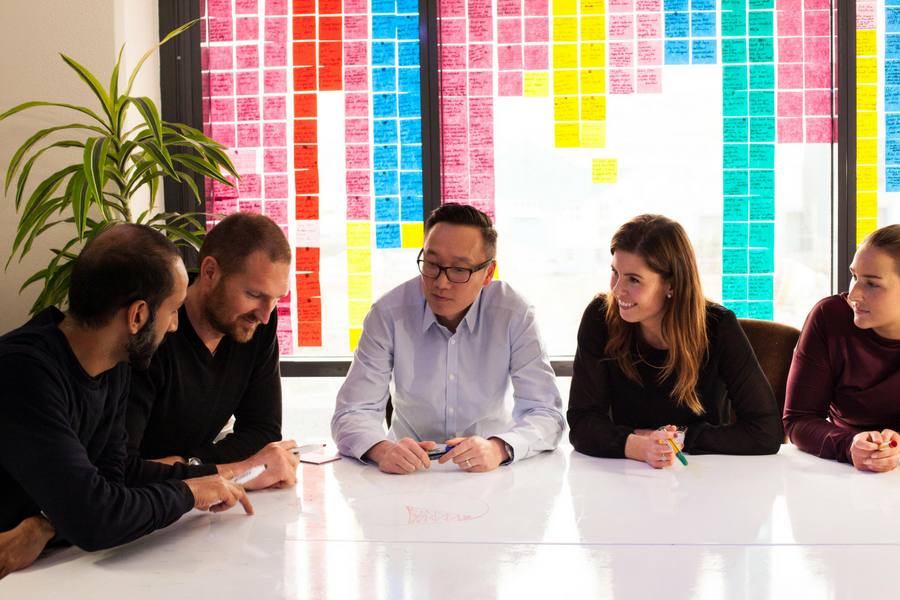 Kiwibank has opened applications for New Zealand’s first dedicated fintech accelerator, powered by Lightning Lab, to run in Wellington in collaboration with Callaghan Innovation and Xero.

Eight startups will be selected to take part in the 14 week program, which kicks off in February. Receiving NZ$20,000 in seed funding in exchange for six percent equity, through the program participants will also be given support to help them prove, build, and launch ideas to market.

Among the startups the accelerator is looking out for are those working with data and digital to change consumer behaviour, particularly around financial literacy; ideas innovating digital banking solutions in services such as lending, investing, payments; ideas working with blockchain, AI, and cryptocurrencies; and startups creating enterprise solutions in the areas of risk, fraud, and security.

Kiwibank chief executive Paul Brock said that, as a bank focused on the New Zealand market, it’s important to Kiwibank that the country has a strong local fintech community, to ensure the financial services sector continues to evolve and grow.

“For Kiwibank, supporting a fintech accelerator will help drive our own internal innovation agenda, both with Kiwibank teams taking part, and also the chance for our culture to be influenced by what our people see in the accelerator programme,” he said.

“We’re very ambitious for Kiwi fintech. With enough guidance and perseverance, Wellington could establish itself globally as a place where great fintech ventures are born, joining other cities such as Singapore, San Francisco, and London. This will attract the best and brightest talent to New Zealand, along with new investment.”

The growth of the Australian fintech sector is being helped along by a number of financial institutions, whether it be through offering their own innovation programs or sponsorship for coworking spaces and hubs such as Stone and Chalk, supported by the likes of Westpac, ANZ, HSBC, and Suncorp.

Also contributing to the growth of Australian fintech is a focus on Asia. In making the case for Sydney as Australia’s fintech hub earlier this year, NSW Minister for Trade Stuart Ayres said, “As global economic activity shifts from Europe and the United States to emerging markets across Asia, Australia presents a very unique offering for not only a safe landing zone in Asia, but a very, very strong launching pad, especially when you’ve got the capacity to protect IP, a strong rule of law, and the opportunity to access an increasingly deep pool of talent.”

Like Australia, New Zealand too is well placed to take advantage of its proximity to Asia to grow its fintech sector.

Brock said, “New Zealand has shown its ability to grow true digital-era disruptors that can foot it with the world’s best so the challenge is to build on that success so others can break into global markets.”

Learn more about the accelerator here.