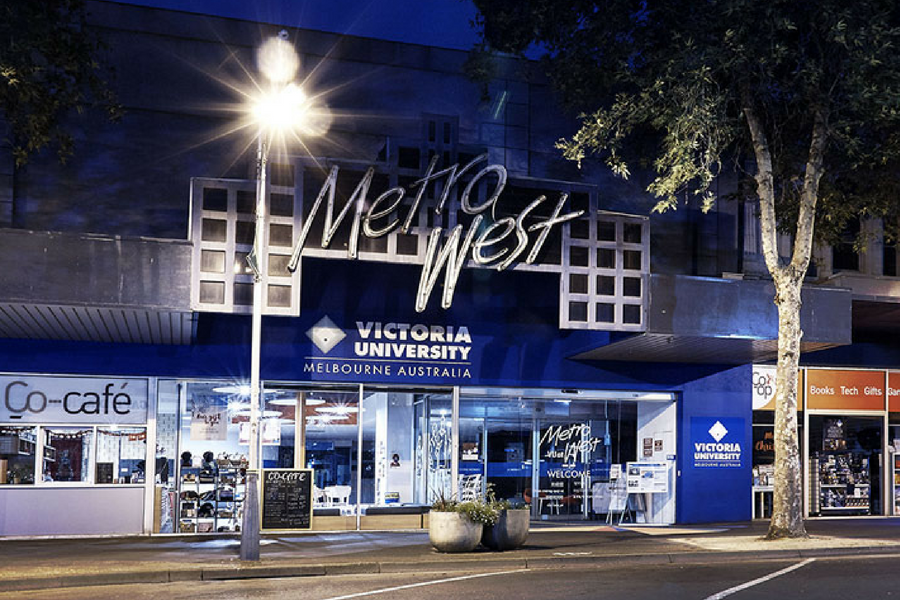 One of the debates that has arisen within the Australian startup community over the last year centres on location. Do we need just one city to be the country’s tech capital, or will Australia be stronger if each of our cities flourishes? Should we invest in our regional areas – or even the outer suburbs of our cities – or push for the development of tech hubs and precincts in the inner cities?

As Labor MP Ed Husic, former opposition spokesman for digital innovation and startups, put it during a campaign debate earlier this year, investing in our outer suburbs is vital. At the moment, residents in Husic’s western Sydney electorate do not have a solid understand of innovation and the opportunities it can bring, he said; rather, they see tech and startups as job-killers to be feared.

Looking to bring a culture of innovation to the western suburbs of Melbourne is The Hanger, a ‘Stimulator’ launched by Victoria University. It consists of a physical space in Footscray that will essentially work as a coworking space, though rather than providing desks for hire, it wants to encourage anyone to drop by and start working on their ideas.

Thomas Anbeek, Entrepreneur in Residence at Victoria University and manager of business operations at Startup Victoria, explained, “Its main purpose is to bring an entrepreneurial culture to the university and the west in a broader sense.”

The idea came to life after the University approached Gus Balbontin, an advisor, investor, and former executive at Lonely Planet, to help them set up a number of entrepreneurial programs. After identifying the opportunities in the west, and seeing some initial success through smaller projects like the WestHack hackathon, the University decided it was time to scale up their efforts.

“The west is an area with a lot of diversity and immigration, factors that tend to have a powerful influence on entrepreneurial success. With most of the startup activity taking place in the cbd and Richmond, and a lack of entrepreneurial programs in the west we feel like this is a great untapped source of potential that we want to unlock,” Anbeek said.

“[The west is] one of the fastest changing and growing areas in Australia. We want to ensure the west benefits from these developments while maintaining its unique character.”

Open to anyone with a focus on the west, the programs to be launched by the Hangar will be aimed at the university’s students, staff, local businesses, and the broader community. The space wants to in particular help facilitate the growth of projects looking at community, cultural blending, sustainability, local business, arts, health, and sport.

Anbeek and Balbontin will be joined as Entrepreneurs in Residence by Jordan Gianfrancesco to help people bring their ideas to life, while design collective Black Lake will also work out of the Hangar for two days a week, offering its services to residents.

These services and resources will be free for project starting out; once startups begin to achieve a level of success, generating revenue, they will be asked to pay a nominal fee.

To get people into the space, Victoria University has also come up with the Startup Truck, a truck that will be driving around the western suburbs offering its own services while also looking to encourage people to visit the Hanger.

“If someone is interested in starting their own startup or is struggling with some elements of their business they can get help at the Truck. If they need more help we can take them to The Hanger where they can make use of all its facilities.”

The goal is to get the Truck into five suburbs in the west before the end of the year, after which the team will examine the response and decide whether to scale it up or tweak the concept.

Its official opening coming soon, people will be able to get a sneak peek at the Hangar at today’s second annual WestHack hackathon.