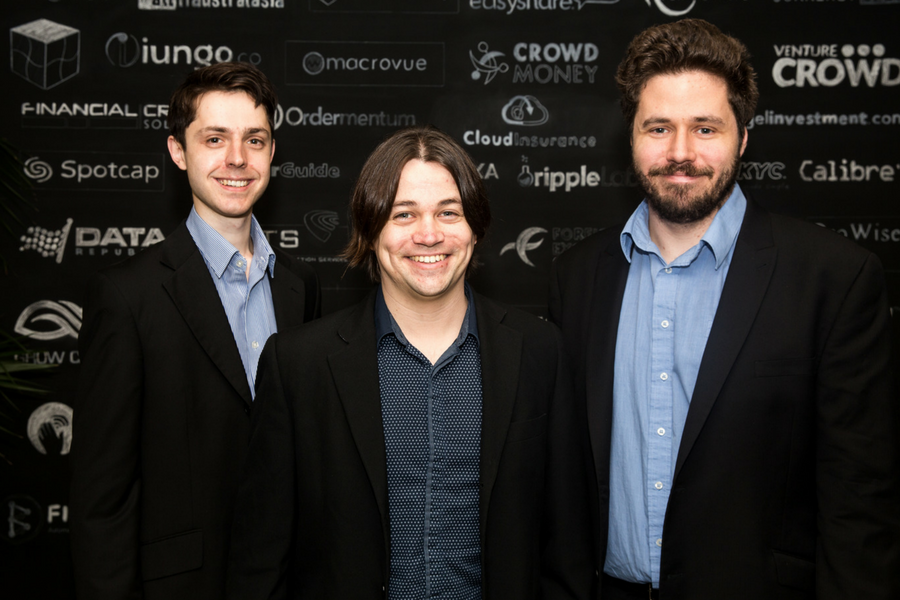 Making money in today’s media landscape is difficult; the rivers of gold that once fuelled the print work of the News Corps and Fairfaxes began to run dry with the rise of online platforms like Carsales, hipages, and Seek, ad blockers then began to kill off the display advertising solutions, and now readers are wary of sponsored content if it is not done right.

At the core of the issue is the fact that publishers spent too long trying to come up with a way to monetise online content and readers are now accustomed to getting content for free, and know how to easily get around a paywall – getting them willing and used to paying is a tough ask.

Looking to be the solution to this problem is Sydney startup Tapview, a graduate of the latest H2 Ventures fintech accelerator program.

Cofounded by James Jansson, Alexey Feigin, and Jordan Rastrick, the startup has today announced a trial partnership with Fairfax Media that will see its micropayment solution launched on the publisher’s Milton-Ulladulla Times and the Bay Post-Moruya Examiner websites.

Readers will be able to choose between a $1/week subscription or instead paying $0.20 per article, capped at $2 per week, to access content; on one website community and sports news will be free with all other news classed as premium, while on the other all content is classed as premium.

“When it comes to news content, what people consider to be free or not worth very much actually takes a journalist to write, and they have to paid somehow. Anything that’s written by a paid journalist, in reality, is premium, and you’re either paying for it through a subscription or advertising,” Jansson explained.

“If you’re paying for it through advertising, you have to ask yourself, is that work being influenced by that advertising? Tapview has the potential to remove that influence altogether.”

The total balance for the content read is then charged at the end of the month. The way Fairfax has structured its implementation of Tapview across these two sites will mean that any readers of both will be charged once, however this may change if other sites are added – Fairfax may choose to keep payments for its metropolitan and community platforms separate, for example.

The deal with Fairfax, a six month white label trial, comes after several months of talks with the publisher.

Jansson said the startup participated in a Fairfax hack day at the beginning of the year, during which it implemented Tapview into the Australian Financial Review’s back-end in two days.

“The metro side of the organisation seemed pretty interested and things went quiet for a bit. We then had a second opportunity, we met with Simon Carson [director of product and strategy of Fairfax’s Australian Community Media], and did our regular pitch talking about the problems with monetisation at the moment, and he’s helped us out since. He saw the promise and he’s advocated for Fairfax trying new things,” Jansson said.

Fairfax has been working with another Australian startup trying to solve the news revenue problem. Founded in 2014 by Gautam Mishra, former director of strategy at Fairfax, inkl aggregates content from dozens of publishers around the world onto its own app as a sort of ‘Spotify for news’.

Readers can sign up and read stories for free in exchange for viewing some ads, pay $0.10/article on the first subscription tier or $15/month for unlimited reading.

With publishers looking for solutions as they deal with cutting staff, it will be interesting to see how their use of these various services – and most importantly the readers’ use – develops and which wins out.

As its Fairfax trial gets underway, Tapview is currently in talks with a small Australian publisher to run another.