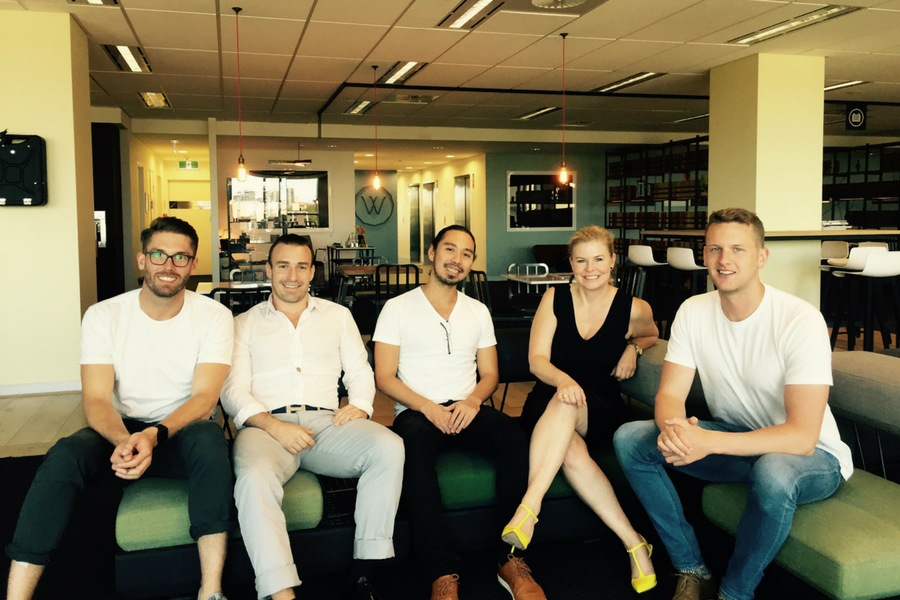 Being an entrepreneur could mean that you have a mental edge over the people around you; you see something that others don’t and you would be willing to sell almost anything, even your house, to ensure that your business stays afloat.

According to journalist Jon Ronson, CEOs are four times more likely than the general population to display traits of a psychopath, meaning that entrepreneurs present a lack of empathy that allows them to do or see what others can’t.

Research shows that approximately one billion people around the world are intending to start a business in the next three years, and for many it will be their first business venture. With a burgeoning startup ecosystem and buzz words like disrupt and innovate flying around it really has never been a better time to be an entrepreneur. But who really has what it takes to be one?

While the popularity of entrepreneurship is building, statistics still show that 60 percent of businesses will fail in the first three years. Serial entrepreneur Michelle Duval believes the biggest problem for these new businesses is finding the right talent and discovering a startup’s blind spots early on.

“To me the biggest problem is in Australia 44 percent of businesses fail because of leadership and management, which is completely the human factor,” explained Duval.

For 18 years Duval spent her time coaching young and experienced professionals, working with entrepreneurs through different stages of their ventures from ideation forming to preparing for an exit or IPO. Over the years Duval discovered patterns between entrepreneurs attitudes and motivations, and started piecing together a loose formula for success.

“We saw a whole other pattern emerge that separated them [entrepreneurs] from the rest of the population and that led me to start what became a 15 year qualitative study and then a quantitative peer review study in 2013,” said Duval.

Duval and her team took those research findings and applied them into a tool called Fingerprint for Success. Currently in beta testing, Fingerprint for Success was created as an assessment tool for entrepreneurs and investors to benchmark themselves against others and discover where they sit in relation to people who have succeeded or failed before them.

The app removes the human factor and transforms emotions and talent into data-driven analytics. It provides insights into people’s personal motivations, blind spots, natural talents and weaknesses. From years of building quantitative and qualitative research, Fingerprint for Success links the unique qualities found in leaders with entrepreneurial success.

Duval said aspiring entrepreneurs can use the app to tap into those insights to find out to what degree their natural attitudes and motivations align with venture success. On the other hand investors can also use the tool to see how their clients or investments place against others both in Australia and around the world.

One of the earliest adopters was Mick Liubinskas from muru-D who used Fingerprint for Success with their Sydney cohort and is exploring how to roll it out for the accelerator globally. The app can be used by startup teams to build an entrepreneurial ecosystem and discover a cofounder or team member’s limitations or true talents.

“When we say using for selection we’re not suggesting that VCs and accelerators use that alone; what our clients are doing is they’re using it to sit alongside their gut feel and the due diligence they do on a company,” explained Duval.

Startup generator Investible was one of the first adopters of Fingerprint for Success and is using the analytics tool to help its investors gain insights into their startup investments. Up until now the app was only available to people like the muru-Ds and Investibles: in the earlier stages if people wanted to access the insights within the app, Fingerprint for Success charged between $250 to $1,200.

During the development stage, Fingerprint for Success had more than 1,000 users pay for its unique insights, and built up a community through word of mouth. Now the app is available for users at $99 with the added feature of being able to benchmark themselves against data from the most iconic entrepreneurs.

Fingerprint for Success is currently in the midst or raising an undisclosed amount to amp up its market strategy and push for its next stage of growth. Duval said the startup is in the final stages of working out a partnership with one of Sydney’s top universities to further its research into what qualities, natural talents, skills and attitudes make entrepreneurs successful.