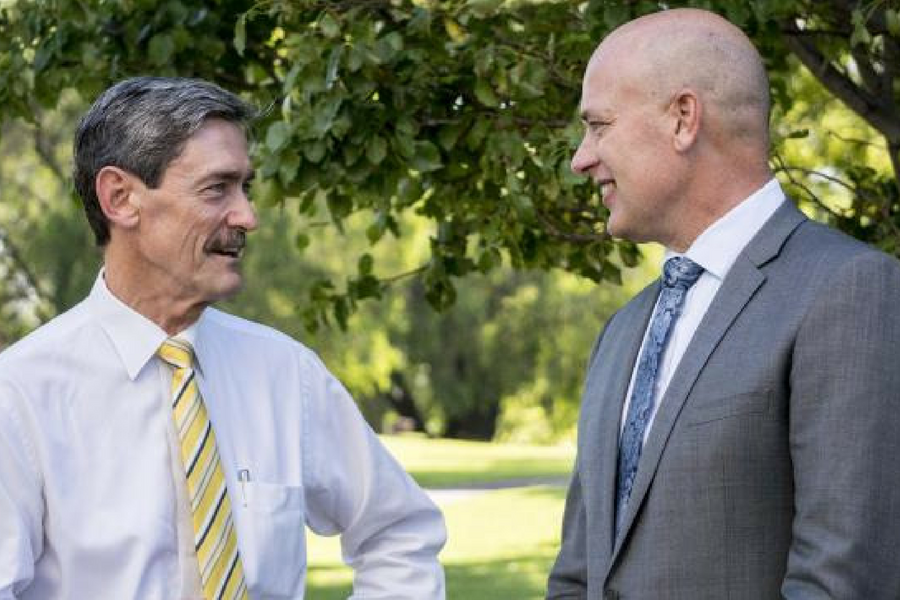 Australia has begun to test driverless buses for the first time in Perth, along the city’s South Esplanade. On Wednesday this week a new bus called the RAC Intellibus carried passengers and interacted with traffic to explore how driverless transport can be integrated into the daily commute.

Through a French company called NAVYA that specialises in intelligent transport system, the RAC will continue to test autonomous driving capabilities over the coming months.

“Further trials, research and collaboration will increase WA’s understanding of how driverless vehicles can integrate into our transport system,” he said.

Agnew is hopeful that these trials will lead to the RAC Intellibus and other autonomous vehicles being integrated into Australia’s transport system.

The shuttle bus has been fitted with multi-sensor technology to provide a 3D perception that allows it to map the environment, detect obstacles on the road and even interpreted traffic signs. The bus can transport up to 15 passengers at a time and has a maximum 45km per hour, which may seem like a crawl, but is the first step into commercialising this form of technology.

From now the Intellibus aims to complement Perth’s existing transport system over distances which are considered too short to travel by car and too far to walk.

RAC executive general manager Pat Walker said that it is time Perth has found a solution to incorporate a range of transport options as well as adapt to new technologies.

“By giving Western Australians the chance to see the technology, to eventually use it and experience it, we are learning more about the technology and working towards WA being ready for driverless vehicles,” Walker said.

“Increasing levels of automation in vehicles are an inevitable part of the future, and the notion of them being on our roads is not a question of if, but when.”

Autonomous vehicles are already being used by mining company Rio Tinto, which has completely autonomous operations in some of its mining areas in Western Australia. The state is one of the first in Australia to be used as a testing ground for driverless vehicles.

Toyota is also trying to keep ahead with innovation in autonomous car research, committing US$1 billion over the next five years in research. Australia may be one of the first markets to develop and test this form of car tech and moves are now in place to create a development hub in partnership with Holden to complete more on-road testing.

WA Innovation Minister Bill Marmion said that these trials show how innovation can reduce environmental impacts and also deliver to the community.

“This trial will be the start to give us some knowledge of what we might have to do to head down that track,” Marmion told the ABC.

“Once we evaluate the trial, all sorts of possibilities open up for public transport in Western Australia. Getting them on to the public road system is the next step.”