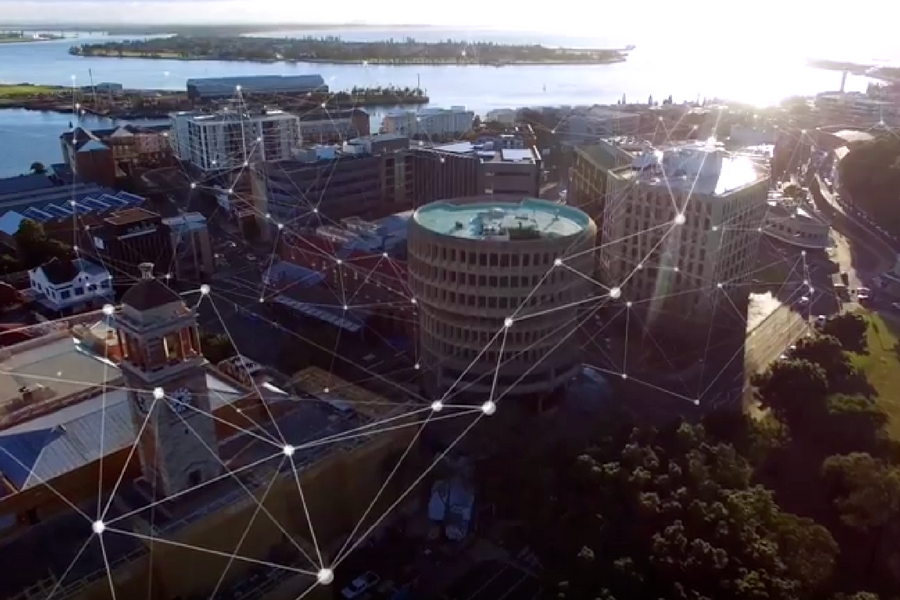 This morning Premier Mike Baird announced the NSW Government will invest a total of $9.8 million into the Hunter Innovation Project, which will include three pillars: a new innovation hub, a digital precinct, and smart city infrastructure.

Baird said the Hunter Innovation Project is part of the plan to turn Newcastle into a city known for “cutting-edge research and innovation”.

“The Hunter Innovation Project will provide a significant boost for Newcastle and capitalise on its strong education and research sectors, the region’s highly skilled workforce and diverse range of industries,” he said.

The innovation hub will be a dedicated space in Newcastle’s CBD that will look to facilitate the collaboration between researchers, students, developers, investors, startups and small to medium sized enterprises.

The second pillar, the digital precinct, will be a designated zone that will help Newcastle’s infrastructure to work more efficiently. An estimated 250 properties will gain access to high-speed, fibre-based broadband and the city centre will also gain free wi-fi services, something that is desperately lacking in the City of Sydney.

According to the government, this new tech-focused infrastructure will give the city a “key competitive advantage in attracting and retaining high-tech, digital and creative industries to stay or locate to the region.”

The third pillar, the smart cities infrastructure, will involve free wifi-linked sensors and integrated smart tech solutions throughout Newcastle’s city centre. The infrastructure will also provide a new source of open, big data to be made available to startups and entrepreneurs to test and publicly develop innovation products.

The city council believes this tech infrastructure will improve the ease of access and liveability for both the city’s residents, businesses and tourists.

In addition to the Government funding, $8 million will be injected into the Hunter Innovation Project from Newcastle City Council and the University of Newcastle.

“The Hunter Innovation Project will allow us to harness the University’s reputation for research excellence to facilitate close ties between academia, business and industry,” said Professor Kevin Hall, deputy vice-chancellor of the University of Newcastle.

The building of the city’s new innovation hub is due for completion by early 2019.

The funds for the Project will come out of the remaining Hunter Infrastructure and Investment Fund, launched in 2011 by the former O’Farrell Government to guide investment in the Hunter region.

Recently the Fund’s advisory board was disbanded by the Coalition government, a move that was criticised by board members and the Labor Government, which described it as a “betrayal of the region.”

The board’s advisory role was replaced by the Hunter Development Corporation, which is now in charge of allocating the remaining $50 million in funding to infrastructure or selected projects in the Hunter.

The Hunter Innovation Project was one of 10 projects short-listed for funding from the Hunter Infrastructure and Investment Fund. Other short-listed projects include a new cruise terminal in Newcastle, with other investments to be announced shortly.

Recently the Hunter region has been advancing its investment into smart technologies and clean-tech solutions in the bid to become a world leader in both sectors. Across its CBD Newcastle has already built a grid to transform the traditional electricity network by adding a chain of new smart technologies like smart sensors and meters, new backend IT systems and also a communications network.

With Newcastle being the home to the Institute for Energy and Resources, the Australian Solar Institute and the Smart Grid, Smart City program, it’s no wonder the region is transforming into a digital innovation precinct.