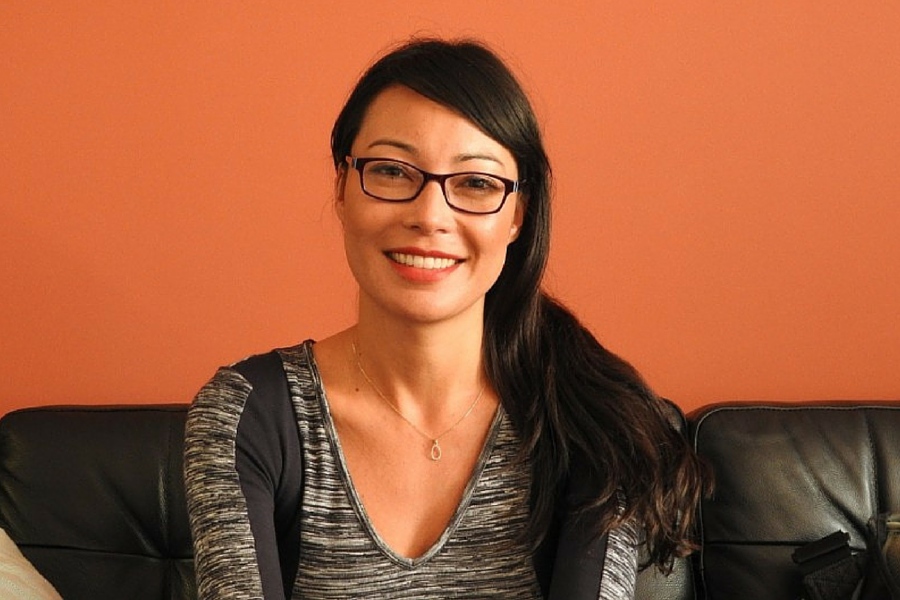 A few months after announcing its intent to touch down in Australia, Girls in Tech officially launched its local chapter last night at The Kelvin Club in Melbourne, a men-only venue once upon a time.

Founded in 2007, the idea for Girls in Tech came about after founder and CEO Adriana Gascoigne decided she wanted to do something about the difficulties she had experienced during her time working at various tech companies in Silicon Valley.

The organisation is dedicated to encouraging more women to get into tech and supporting women in tech, which it does through a number of events and programs. These include its Bootcamp workshops, hackathons, Lady Pitch Night competitions, and the Girls in Tech XChange, a cultural tech exchange program taking women from around the world to Silicon Valley.

The local organisation, which joins a global community of over 30,000, will be headed up by co-managing directors Susan Brown, head of strategy and consulting at Odecee, and Meegan Jia-Good, founder of The Good Event Company.

The pair will be assisted by a female advisory board featuring representatives of companies including BlueChilli, General Assembly, Slack, Data Creative, Milk It Academy, Launchcode PR, and REA Group.

Victorian Minister for Small Business, Innovation and Trade Philip Dalidakis, said Girls in Tech will play a leading role in helping to address the gender imbalance in Australia’s digital technology sector, and it comes at a crucial time.

“If we want to become the number one tech destination across the Asia Pacific, the industry needs to step-up and create more opportunities for girls and women,” he said.

As such, the industry involvement in the local launch of Girls in Tech is interesting: the Australian chapter has been launched with REA Group as a major supporting partner.

It comes as tech companies around the world have over the last year in particular begun to involve themselves in conversations around diversity, and – for some of them, at least – acknowledge their shortcomings.

Atlassian, for example, earlier this year revealed its diversity figures for the first time, showing that just a quarter of its global workforce is made up of women, while 73 percent of its US-based employees are white. In releasing these figures, the company then stated that team diversity is to be the benchmark against which it will measure its progress going forward.

In announcing the partnership, Dropbox’s Australia country manager Charlie Wood said the company would also look within itself to improve. Figures released by Dropbox in 2015 revealed women make up just 32 percent of its employees overall, with women making up just 19 percent of its tech workforce.

Talking to Startup Daily earlier this year, Gascoigne welcomed the growing interest and awareness around diversity from tech companies but worried that for some it seemed like no more than a PR move.

“We are creating a solution for them, a very proven solution where they can get in front of hundreds and thousands of women in tech that are hungry for these jobs, hungry to learn, hungry to grow, hungry to build the network, but it’s very difficult to work with these companies,” she said.

“Some of them are creating more policies and different recruitment tactics and different ways to entice women to work at their company, training programs, but they also need to look externally to what organisations such as Girls in Tech are doing because we tap into the sort of fresh up and coming talent that could be very useful to their company in the long term. This talent is hungry to make an impact in the company.”

As such, the involvement of REA Group of Girls in Tech’s local launch, and the presence of representatives of other large companies on its board, is crucial to facilitating real change.

You can learn more about Girls in Tech Australia here.