General Assembly expanding its local presence into Queensland and Geelong 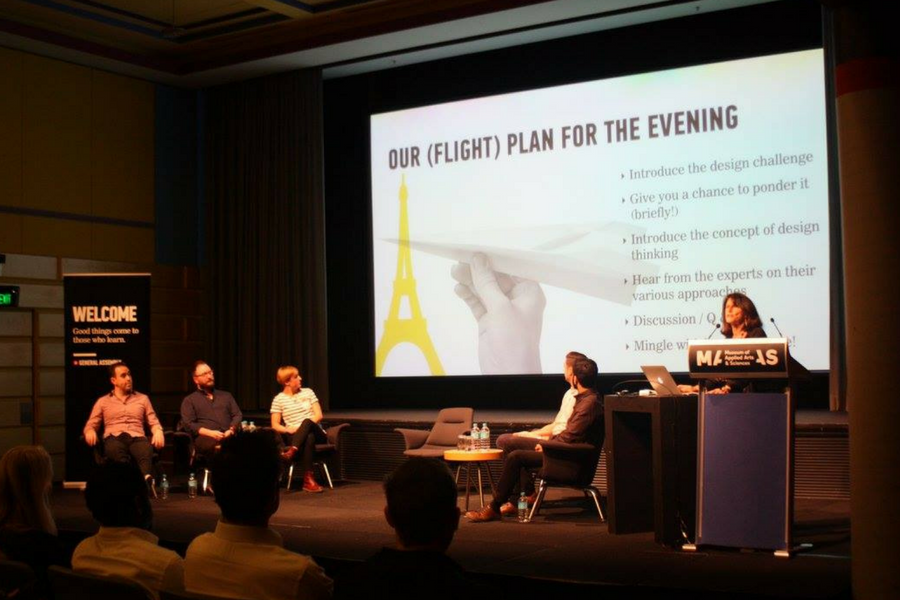 Over four years since launching in Australia with a single classroom at Sydney coworking space Fishburners, General Assembly has announced it is set to expand its local footprint beyond Sydney and Melbourne, opening new campuses in Geelong, Brisbane, and the Sunshine Coast.

Ryan Meyer, senior regional director of Asia Pacific for General Assembly, said that while some may be scratching their heads looking at the new markets from afar, the decisions were in fact easy to make for the organisation.

Given the number of big companies and state and federal government departments with a presence in Geelong and the fact the commute to Melbourne is reasonable, for example, Meyer said Geelong made perfect sense.

“There’s a lot going on there, and General Assembly isn’t just a company that goes into tech hotbeds; the vast majority of our graduates get jobs with large companies and every large industry is feeling the pressure of moving into the digital age, so where those companies are headquartered is a good place for us to be because we provide talent,” he explained.

“Brisbane, meanwhile, has a fantastic creative industry and a booming tech industry, and the same with the Sunshine Coast, it’s a fantastic pocket of tech activity. I myself came from Santa Monica so for me it’s very reminiscent of Santa Monica seven or eight years ago.”

General Assembly isn’t the only organisation to recognise the potential of these areas: the Victorian Government’s independent startup body LaunchVic last month announced $1.25 million in funding over four years for a ‘large idea’ called Runway, an initiative that will look to turn Geelong into a major global hub for innovation and entrepreneurship through the establishment of networks and provision of training, mentoring, and access to funding, while the Queensland Government’s Advance Queensland fund is facilitating the development of a central innovation precinct in Brisbane.

The Australian expansion was coupled with the organisation announcing the opening of new campuses across the United States, including Arlington, Brooklyn, Dallas, and Raleigh, while it has also expanded into Canada through the acquisition of Toronto-based tech and design career accelerator Bitmaker. The moves will see General Assembly’s physical presence ramped up from 15 to 25 campuses by the end of the year.

Meyer said that while General Assembly is always looking to “opportunistically partner” with governments to expand its reach – and governments around Australia are more receptive to those furthering the message than innovation than ever – its approach is centered on helping communities in need confront the digital skills gap.

“There are the digital haves and have nots, there are those that have a strong degree but are feeling left behind and looking to the future who can’t find a proven pathway to cross from the old economy to the new, digital economy, and that holds true around the world,” Meyer explained.

“There are different markets and geographies that are in different phases of that genesis but it holds true wherever you are in the world, and certainly for individuals that holds true. Everyone’s connected now, you can see what’s going on in different places, so people are very cognisant of the need to skill up for the future…and what holds true globally holds true in Australia.”

With its new campuses to open over the coming months, General Assembly is working on new courses, and finalising an RTO partnership that will give students studying web development access to Australian government funding for their General Assembly education.

Previous article Polls are now closed. It was a massive learning experience. Here are some final thoughts  –  no mincing of words
Next article Sydney startup RagTagd is a smart tag that helps parents find their child’s lost property at school
Via News & Analysis
Tags BrisbaneEducationgeelongGeneral Assemblyinnovationryan meyerstartupssunshine coasttechtechnology