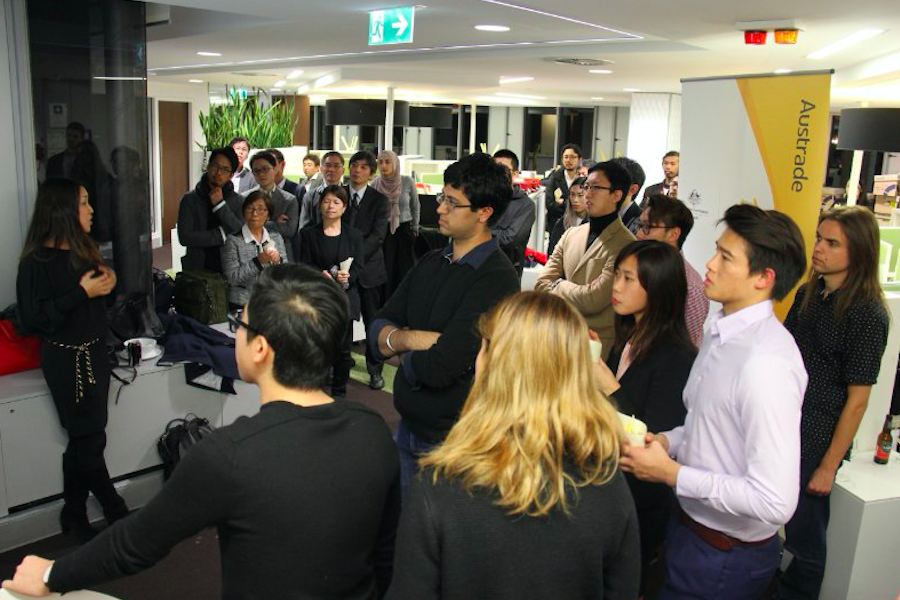 Applications have opened for Sydney’s first Innovation Dojo program, which will combine startup incubation and cross-cultural consulting with the goal of allowing students and entrepreneurs to launch a viable startup in both Japanese and Australian markets.

The Innovation Dojo program, spun out of UNSW Innovations, is allowing up to 10 students or alumni of the University of New South Wales to receive a full scholarship for participation in the intensive 9 day program, while participation for other applicants will cost $1,500.

Winning teams will receive three months of coworking space in the Asia-focused Haymarket HQ, and a trip to Japan where they will meet with potential partners, customers and investors.

The program, the most recent in a line of initiatives to foster collaboration between the Japanese and Australian startup ecosystems, was developed out of UNSW Innovations’ Japan Australia Entrepreneurship Initiative (JAEI).

The JAEI, launched earlier this year, began with the aim of increasing the connection of Australian entrepreneurs with opportunities, potential partners and collaborators, investors or customers in Japan, and vice-versa.

Manager of the Student Entrepreneur Development group at UNSW Innovations, Joshua Flannery, then cofounded Innovation Dojo along with Kaoru Nishinakagawa, a graduate of UNSW’s AGSM MBA program, and seasoned entrepreneur Ayumi Mizoshiri as a new, independent company to focus in on helping Australians understand how to work in the Japanese market.

“We are creating a program to train talented people on how to innovate across borders – it is ‘lean startup’ methodology meets cross-cultural consulting and students, startups, universities and industry will all benefit,” said Nishinakagawa.

The Innovation Dojo program will look to work with companies that aim to solve a mutual issue or problem in both Australia and Japan, such as agricultural efficiency through technology, cybersecurity, or dealing with an aging population.

Participants will be able to learn from internationally renowned mentors including Ken Aoyama, who has spent more than 15 years at companies including Microsoft and Cybozu, and David Devlin, who worked at the Australian Embassy in Tokyo before founding multi-lingual IT consultancy systemsGo in 1998.

Also mentoring will be David Lawson, Australian Trade Commissioner for Japan,  and Tim Romero, who has spent more than 20 years involved in Japan’s startup scene as an investor, founder, and mentor.

The program will run in December. Applications are now open and you can find more information here.