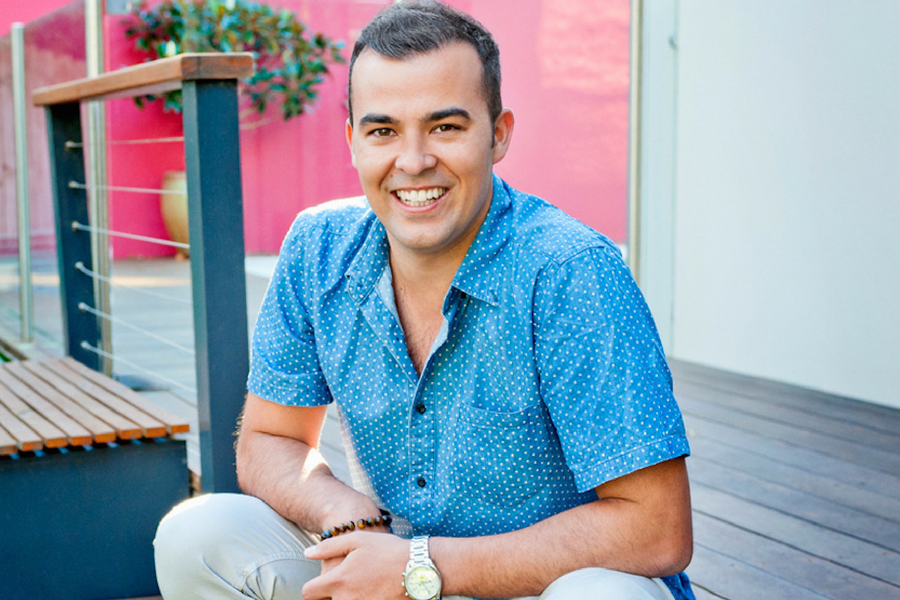 Right now, according to a study conducted by independent consultancy group Prophet, consumers simultaneously love using platforms like Google, Facebook, YouTube, and Twitter, while also listing them as the brands they would least trust. The irony is these are the main search platforms that use to connect to other more ‘trustworthy’ sources of the information we are seeking.

It should also be noted that in such a study, the likelihood of ‘sharing personal data’ being a contributing factor for the lack of trust, particularly with whistleblowers like Julian Assange and Edward Snowden sharing their stories about how the above said companies work with Government, is strong.

As humans we will always first and foremost place our trust in other humans above all others – at least for now. Which is why the creation of “personal media” like blog posts, videos and podcasting play a key role in educating and activating the millennial.

For the baby boomer the newspaper, radio, and television were the trusted resources. Given that the medium from which the most trusted information comes from is evidently changing generationally, it is not exactly a ludicrous notion that platforms powered by artificial intelligence  (AI) or deep-machine learning will be where a future generation hangs out.

Enter Dale Beaumont, an entrepreneur who has began to assess how content and AI-powered platforms could work together to improve the life of small business operators globally. For background, Beaumont is a very accomplished author, entrepreneur and business coach in his own right, with a 16 title series of best-selling business books to his name, working as the founder of one of Australia’s fastest growing development programs for entrepreneurs, Business Blueprint, and being a speaker on the topic of business sought after on the world stage.

In an interview with Startup Daily last month Beaumont explained that when it comes to business coaching it is largely an intimate gig, made up of either one on one or a single coach to a small group of people, meaning the potential for scalability in such a business model is somewhat limiting.

“I started to think how can I go from being able to help hundreds of business owners a year to one million entrepreneurs at the same time,” said Beaumont.

“The answer for me is about creating strong educational content and merging that with the collective knowledge of thousands of business coaches and consultants – a platform powered by AI is what we think the answer to reaching that kind of scalability is”.

Currently six months after launch the application boasts over 10,000 users in 177 countries and acquisition rates should see that number sitting comfortably around 30,000 before the end of this year. Beaumont has an 18 people strong team working on the venture, with this team all experts in content creation, artificial intelligence, machine learning, and small business, all constantly iterating as the content bank grows and the technology being built becomes smarter.

Beaumont right now is a little flexible on the business model, a smart move as he realises – as with any content play – growing the users and making the app sticky so they keep returning is by far the most important metric he needs to master.

Past that, premium subscriptions as well as a native content approach are two of the areas that I see as strong money-makers. I also think there is potential for less obvious lesson-based programming and a venture into experimenting with longer-form narrative style video and audio, because at the end of the day people in the business world crave intelligent and entertaining story-telling and “Netflix for Business” does not exist yet.

Perhaps BRiN will end up filling that gap in the market – it certainly makes sense to me.