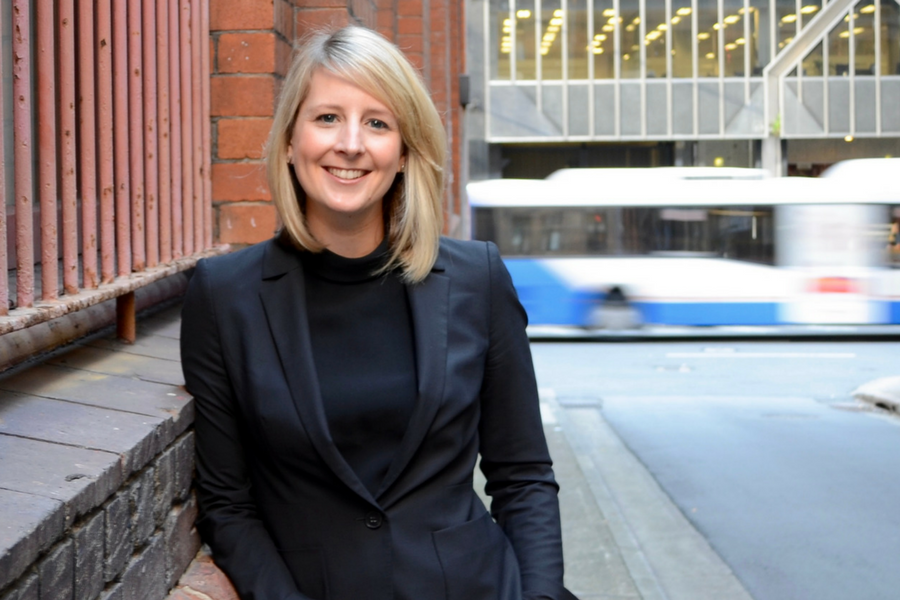 BlueChilli has announced it will be hosting the Australian leg of the Lady Problems hackathon this October, an initiative launched by AngelHack addressing the problems that prevent female entrepreneurship.

Taking place in 14 cities around the world, the hackathons will focus on four challenges that address the key barriers preventing female entrepreneurship: health and accessing healthcare; safety, making sure women feel safe when they go to, are at, and come home from work; economic empowerment to maximise the resources women need to grow their business; and culture, to help women gain the support they need from their families, communities, coworkers, and employers.

With diversity in tech one of the hottest debates of the year, the organisers of Lady Problems have pointed out the simple economics of backing women, highlighting a 2015 analysis from VC firm First Round Capital of its 300 portfolio companies that found teams with at least one female founder performed 63 percent better than their all-male counterparts.

What’s more, three of the firm’s 10 best investments by value added have had a woman on the founding team.

Sarah Kunst, founder and CEO of Proday and Lady Problems North America, said, “Supporting diverse founders is supporting increased innovation and profit. I’m a capitalist, I want to make money and countless studies have shown that the best way to make money is to have diverse teams working to solve diverse problems. That the tech and VC community is so far behind on this fact is bewildering. It’s time to get greedy and fund more women.”

This is the philosophy driving Nicola Hazell, who was named BlueChilli’s first head of diversity and impact in May.

In looking to boost diversity both internally at BlueChilli and across the Australian tech and startup landscape as a whole, Hazell has over the last few months helped oversee the development of SheStarts, BlueChilli’s soon-to-launch incubator program focused on women-led startups, and identify other opportunities for the organisation to boost the conversation and play a role in the movement.

This has seen BlueChilli support events like Lady Problems, the female founders hackathon held at Sydney coworking space Fishburners last month, its SheCodes nights, and two of its staff join the board of the newly launched Australian chapter of Girls in Tech.

“I’d like to say there’s some kind of criteria and strategy but it’s all about connections, relationships, and that little bit of accidental interaction that’s just connecting and finding something you believe in,” Hazell said.

With the task a big one, Hazell said every little bit and every idea counts, pointing out the work of others like Samantha Wong of Blackbird Ventures, Atlassian’s Aubrey Blanche, and Topaz Conway of Springboard Enterprises and their willingness to share ideas and collaborate.

“These are all people who are willing to all work together to figure out how to come up with the best solutions, and it’s a privilege to be a part of that and contribute to that,” she said.

Turning up the volume of the conversation around these ideas and conversations is an important part of the process, Hazell said, with the next big step to connect all the different activities to ensure women are supported and aware of the opportunities every step of the way.

“It’s about ensuring that the women we come into touch with are aware of all the different opportunities and what’s going to work for them. We have to ensure we really do provide for people in different stages of what they’re trying to do in this field,” Hazell said.

“I think for me, the choice to be involved in things is about, good people are doing great work and they come and talk to you and want to collaborate? You say yes. That’s what excites me and why we’re getting behind these great initiatives and why we’re willing to throw our effort into a joined up ecosystem.”

You can learn more about the Lady Problems hackathon here.