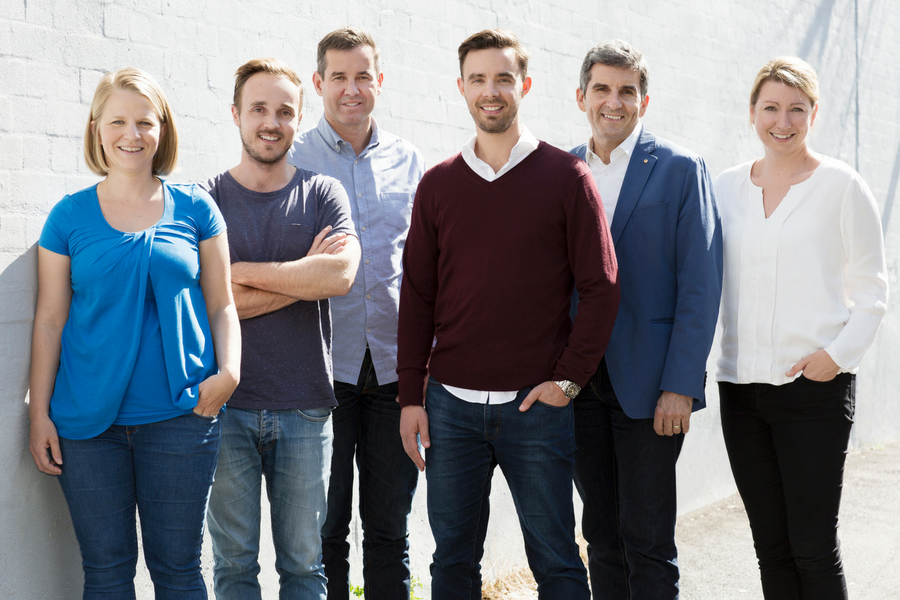 AirTree Ventures has today announced it has raised Australia’s largest venture fund at $250 million, to be divided equally between two streams: an early stage fund and an opportunity fund. AirTree now has the capability of investing anywhere from $500,000 to $25 million in a single startup.

The early stage fund will enable AirTree to invest in early stage startups at the seed stage through to a Series B round, while the opportunity fund will offer larger cheques for scale-ups.

Cofounders of AirTree Ventures Daniel Petre and Craig Blair believe that these two funds will continue to form partnerships between world renowned entrepreneurs and startups with an Australian connection.

“Our goal is to provide the first cheque to world class Australian and Kiwi entrepreneurs. They can be based anywhere, we have a global mandate,” said Blair.

“We are also looking to support great companies who see Australia as an important market, and can act as a local partner as they expand here.”

The $250 million has come from two undisclosed superannuation funds and other private investors and family offices, with Petre saying the firm is “honoured that [the super funds] have chosen us to make their largest single investment in venture.”

Along with the injection of capital, AirTree also provides startups with a range of resources including the combined experience of their team, recruiting support, customer development, an events programs, its international network, and a community of more than 30 present and past founding teams. From those 30 teams, 17 have either been successfully acquired or listed.

AirTree has been working with some of the APAC region’s top performing startups including Canva, 90 Seconds and Edrolo. The venture fund launched in 2014 with a $60 million fund to inject into startups in the Asia Pacific region; its most recent funding announcement was of its $750,000 seed investment into TheRight.fit to help the startup expand its platform in its Australian and New York offices.

There is significant space for Airtree to play, with APAC now one of the fastest-growing technology-driven regions in the world: according to an IBM report the region is home to 38 unicorns and more than US$91 billion in investments.

Over the last few years Blair believes Australia has seen an explosive growth in the number and quality of Australian startups, though this hasn’t yet been reflected in international rankings on innovation and startup ecosystems – Sydney famously fell down the Global Startup Ecosystem from 12 to 16 in the last year. To increase Australia’s rank it will take the collaborative support from all sectors including government, supporting groups like TechSydney, and VC funds like AirTree.

However, the AirTree team believes we are on the right track.

“As someone who has been investing in startups for over 18 years and also being a member of the board of Innovation Sciences Australia, I am seeing first hand the emphasis being placed on innovation by the Australian Government and business at all levels,” said Petre.

AirTree also recently lured back to Australia John Henderson from White Star Capital in London. Henderson has become a full time partner at the firm, which is also set to announce a new partner later this year.

However, while some may look to the news and proclaim the much-lamented VC drought in Australia is over, there are other important angles to consider.

While there is now more cash available than ever, it is all largely coming the same firms run by the same people according to the same principles as they already have been over the last few years. Further to this, the fact the capital belongs to just a couple of firms means that there is often little cause for competition between them to offer founders the best terms or valuation in order to participate or lead a round.

On the other hand, the quality of deal flow could be another issue; speaking at Blackbird’s Sunrise conference earlier this year on the question of whether Australian startups must travel to Silicon Valley in order to find investment, Atlassian cofounder Mike Cannon-Brookes was adamant that Australian money was available for strong companies with strong products.

However, Petre is confident that there are strong companies in the pipeline.

“Australia is at the inflection point between innovation being a sideline activity and becoming the core of everything we do as a country,” he said.

“The breakout success and impact on our economy of wonderful companies like ResMed and Cochlear in the past and Atlassian, Campaign Monitor, Canva more recently, is a testament to Australia’s potential.”