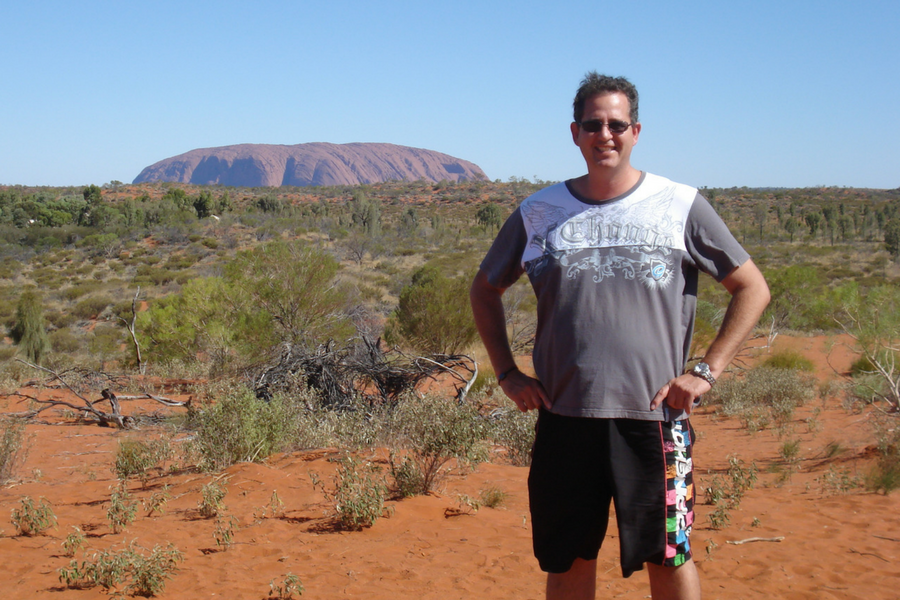 As major league sports finally start to embrace Las Vegas, with the NHL selecting the city as its next expansion target for the 2017-18 season, it’s likely that sports betting will become even more pervasive around the world.

Rather than give the bookies all the power, however, a number of Australian startups are emerging to put up a new spin on our love of taking a punt, from Brisbane’s Puntaa, which lets friends bet on anything from sports to inside jokes to win cash, bragging rights, or whatever else they agree on.

Taking a similar though more niche approach is Spousebet which, like the name suggests, allows partners to bet against each other for a range of predetermined wins and as one might expect, founder Damian Grow said the idea came from personal experience.

A business improvement specialist working with the Lean Six Sigma methodologies, Grow said he had worked on a couple of business apps and wanted to do one for fun. Talking with friends in a ‘mixed footy marriage’ about an Eagles v Dockers match, he saw the women wanted to spend a day without kids and come home to see the housework was completed if their team won while the men, predictably, had sex on the mind, and Spousebet was born.

“I love my girl with all my heart, however she supports the wrong football team, and also the wrong political party. Of course, she may say the same about me too,” Grow said.

The app’s purpose is to help couples build better relationships by helping them actually focus on what they share and have fun.

Grow explained, “Competitive couples who bet for cash stakes are kidding themselves, unless they are in early relationship stages and not living together. This is because they typically have joint financial responsibilities such as rent or mortgage, and other bills to pay.

“If I won $20 from Trudy, it’s most likely that I would use the money on groceries. Therefore, Spousebet gives the players something to look forward to; they actually cheer louder in the case of a sports-based bet.”

The app works by having users first pick a colour, type in the bet, select a prize pool, and then spin the wheel. The two participants can then discuss the featured ‘prize’ and decide if they have a deal and, if so, lock it in with an expiry date. If they don’t agree on the prize, they spin again until a prize appears that they agree on.

Grow said he came up with the prize pools by asking for suggestions from friends and families and combining his ideas with theirs, as well as asking strangers about their private betting practices.

“Many ladies blushed, while many men received a backhanded smack, and I estimate 85 percent of all I spoke to laughed and agreed with the concept,” Grow said.

“The ladies in particular have given positive feedback, especially hearing my bet loss story of having to change all nappies, for two toddlers, for 48 hours.”

The app is free to download, with four of the six prize pools accessible for free while access to the ‘intimate encounters’ and sexual pleasures prize pools costs US$1.29.

It’s aimed at people in a relationship “with a sense of humour and a smartphone”, Grow said, or even housemates making bets within the PG prize pools to have the loser complete domestic duties and the like.

It may sound like just a bit of fun, but there is potential there – after all, Puntaa in July raised a $750,000 seed round after showing investors that users are enjoying the concept.

Similarly over the next few months Grow will be looking to expand the app’s userbase by targeting avid sports fans across social media, and further develop the app’s interface and the marketing of Spousebet with the help of a mentor.