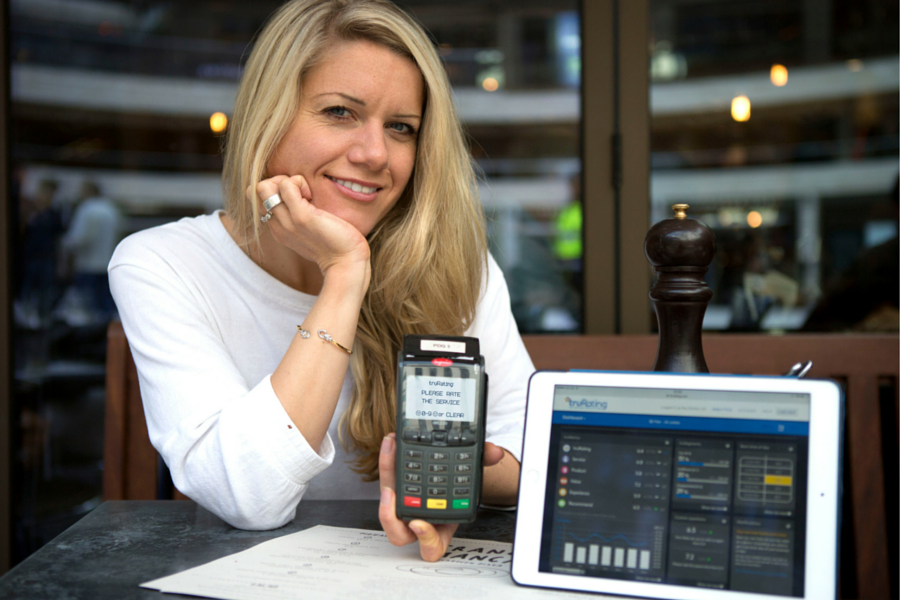 UK fintech startup truRating has secured $16.5 million in funding following its Australian launch in February this year. The fresh funding, which comes after a smaller round last year, will be used to accelerate the company’s expansion into global markets and develop new customer-driven technologies.

The Series A round was led by investment office and wealth management specialist Sandaire and will enable the London-based truRating to enter the next phase of growth and scale into US and Canada markets.

Founder of truRating Georgina Nelson said that the amount of funding the startup has received highlights the huge volumes of demand for consumer insight tools across international markets.

“We have had an incredible year and securing this pre-revenue funding will help us take truRating to the next level and bring the truth back to consumer ratings globally. There’s a real appetite among businesses to get validated, real-time ratings from the majority of their customers,” she said.

“Now 88 percent of people asked to rate, do. It’s such an easy way for consumers to have their say and be listened to, and for merchants to respond and improve.”

Growing quickly is a key objective of truRating and after only six months in Australia, the startup has already generated more than 250,000 ratings from small and large businesses.

truRating is a point-of-payment rating system that enables businesses to collect instantaneous consumer feedback of their in-store experiences. The technology also gives merchants a platform through which they can gain validated customers feedback, allowing them to identify changes that will most impact their bottom line.

Through analytics and data measuring, truRating can show businesses how they compare to others in their sector, providing a new level of insights to both merchants and their consumers.

Nelson has also revealed that pilots are already underway in both the UK and Australia with major brand names including internationally renowned sports apparel retailers and major supermarket chains.

In the near future, Nelson believes that all business information will be available to consumers via an online ratings engine, helping consumers to make more informed decisions on where to shop and eat. This will be a competitive move for truRating to enter and lead the online ratings space, which already includes large players like TripAdvisor and Yelp!

Since launch, truRating has experienced significant traction in both the UK and Australia and hit its first one million rating milestone earlier this year. Seven months on, and the startup has doubled that milestone to two million.

Looking ahead, Nelson added, “We will be announcing more payment partnerships in the coming months. These will allow us to open up truRating to even more merchants and as a result some very big household names will be working with us by the end of the year, adding millions more ratings every day.”

“Progress on these fronts in coming months will be key to us achieving our mission of getting the world’s consumers and businesses using and loving truRating every single day.”