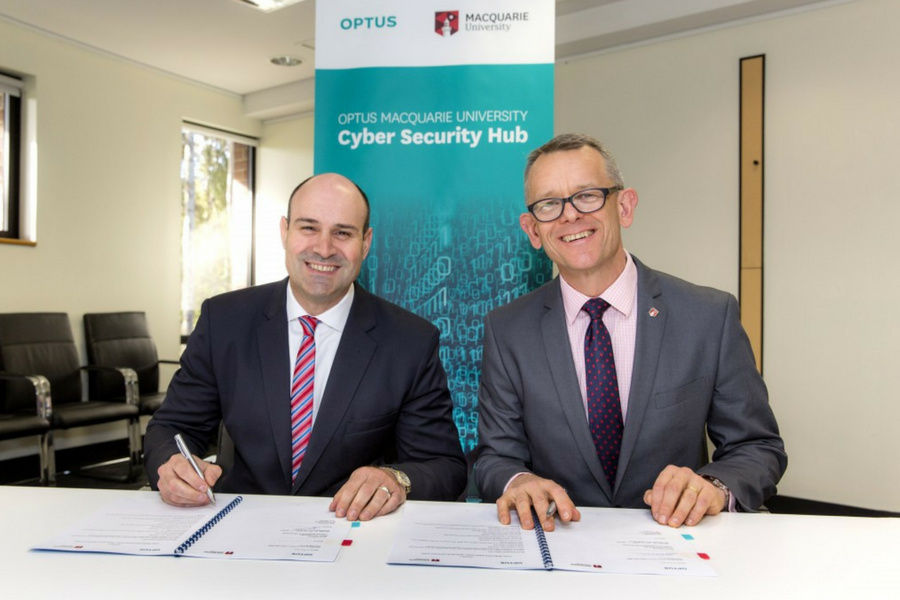 Macquarie University has partnered with a number of Australian corporates to announce the launch of the Macquarie Park Innovation District (MPID), a new central hub for fast growing startups in Sydney.
Macquarie Park-based businesses including Optus, Johnson & Johnson, Abbott, NAB and AMP Capital have joined forces together with Macquarie University to develop the MPID, which they hope will become a globally-recognised centre for innovation and high-growth startups.

MDIP will look to drive innovative and technological solutions in health and pharmaceuticals, bio and digital tech along with business and commerce. With more than 180 multinational and 200 SMBs, a world-class university and a teaching hospital already located in the area, Macquarie Park features the kind of proximity and density conducive to effective collaboration.

As such, the district will look to facilitate collaboration between researchers, entrepreneurs, and business owners with the aim of incubating creativity and finding unique solutions to community issues.
Deputy vice-chancellor of Macquarie University David Wilkinson said the University and the key Macquarie Park businesses realise the real and until now unmet potential of the area to become one of Australia’s foremost innovation centres.

“With so much talent clustered together in one area it made perfect sense to come together to help drive the vitality of the district and harness new ideas. Ultimately for us, it’s about making the district a great place to not only work and innovate, but also to live and learn,” he said.

“We plan to invest heavily in infrastructure, innovation programs and incubation over the next five years. We also welcome Commonwealth, State and local government support to help realise the potential of MPID as a truly world-class innovation district for Australia.”

Spanning more than 350 hectares, MPID features three train stations, with the CBD less than 30 minutes away. The growth strategy of the district is based on already existing infrastructure, including community spaces, cafes and restaurants and working spaces.

The announcement of the MPID comes as talk of collaboration features heavily across the Australian business landscape, with corporates told at this week’s AFR Innovation Summit that they need to be doing more to facilitate innovation.

Location is also an issue, with collaboration between industries and startups themselves inhibited due to the vastness of our cities, with startup coworking spaces located far from each other and other businesses. Transforming an already established district like Macquarie Park into a centre for innovation and creativity is something the startup community has long been waiting for.

In other community efforts to create a central startup location in Sydney, TechSydney has been in talks with the government on transforming the Powerhouse into a tech precinct. Founder of TechSydney Dean McEvoy believes that while Sydney does not have a natural startup location, a central hub can indeed be manufactured to focus everyone’s efforts in the one spot.

“That will be something we’ll try to do, to get a location for everyone in the industry. The short term solution is to get short term leases on places in the city and start to build a density very organically. The medium term focus is to have a location or precinct that is ours. Somewhere every company in the industry from Fishburners to Atlassian could locate themselves,” McEvoy previously told Startup Daily.

Macquarie Park has now become the first of possibly many spots that will aim to drive more collaboration in the tech and startup community. According to Macquarie University, several renowned innovation districts across the globe were looked at to translate insights to the local Macquarie Park context. These global districts included the Imperial College London, United Kingdom; Israel; Singapore; and the Cortex Innovation District, St Louis, United States.

Optus Business Managing Director, John Paitaridis said, “As a leading employer and technology innovator in the Macquarie Park precinct it is critical for the corporate, education and government sectors to collaborate and engage on the development of technology and its practical use now and in the future.

“As we grow, we will continue to add activities and infrastructure to facilitate collaboration, including, for example, the Business Innovation Centre set to open this year, a potential driverless shuttle-bus service, SMART cafes in the area, hackathons and partnerships with international innovation districts. From a technology focus, Cyber Security, the Internet of Things and Smart Cities are also a priority.”

In terms of Smart Cities, the City of Sydney is also heavily investing into how technology can improve the way a city and its community connects. Councillor Angela Vithoulkas is exploring into what a smarter and more connected city looks like and how old infrastructure like phone booths can integrate technology like touch screens for example.

Minister for Innovation and Better Regulation, Victor Dominello said the MDIP strongly aligns with the Government’s innovation agenda, an official policy plan for which is set to be unveiled later this year.

“The State Government is excited by the potential of MPID as Sydney’s – and the nation’s – premier innovation hub, which will attract, and retain, world-class organisations and talent to the region, and help to facilitate an environment of excellence and collaboration right on our doorstep.”

A pop up Innovation Centre is expected to be running in an existing space on the University campus in September, with a permanent space to be built and operational from next April.

We had a chat to Councillor Angela Vithoulkas about how Sydney can better develop its tech ecosystem earlier this year: