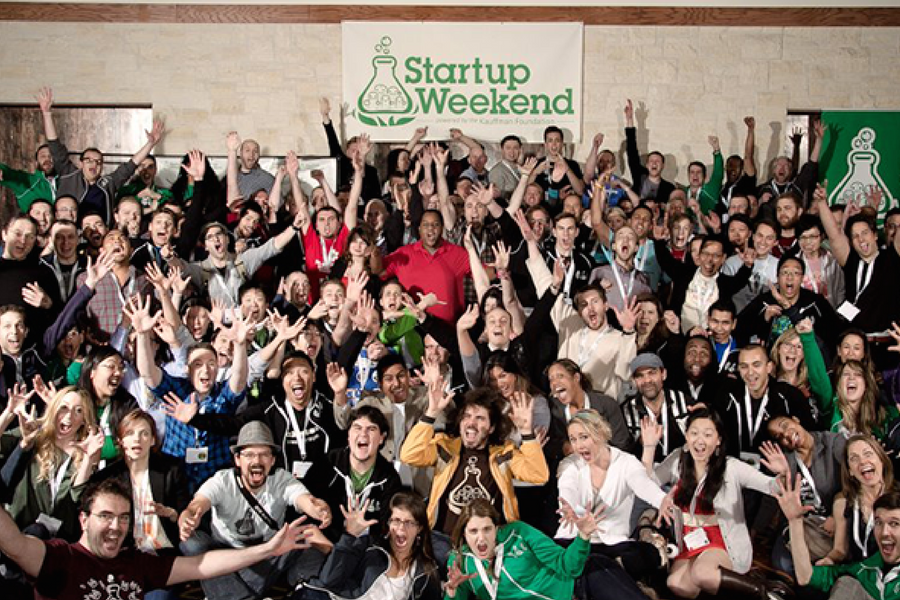 The Sydney tech community is being called on to sign up to take part in next month’s fintech Startup Weekend hackathon, which is aiming to come up with new ideas to reinvent the financial services space.

To be held at Stone and Chalk on the weekend of September 9, the hackathon will be the first Startup Weekend in Sydney for several years, and it comes at the perfect time, with Sydney pushing to become Australia’s fintech capital thanks to burgeoning support from government, banks, and other corporates alike.

The Fintech Weekend will be offering a cash prize pool of $4,000 to be distributed between first, second and third place. Each startup that earns a place will also receive Amazon Web Services hosting credits and an opportunity to join the next round of the H2 Venture Fintech Accelerator program. The accelerator is set to kick off in February next year.

The 54-hour hackathon has been designed to provide superior experiential education for technical and non-technical entrepreneurs. Participants will experience the highs, lows, fun, and pressure of creating a real company whilst being supported by the best mentors in the industry.

Participants will create working startups during the event and will be able to collaborate with like-minded individuals outside of their daily networks. Participants will hear talks by industry leaders and receive valuable feedback from local entrepreneurs.

The weekend will be centered on action, innovation, and education. Whether entrepreneurs are looking for feedback on an idea, a co-founder, specific skill sets, or a team to help them execute, Startup Weekends like this one provide an environment to test ideas and take the first steps towards launching a startup.

Toby Heap of H2 Ventures said, “This is an exciting opportunity for anyone who has a startup idea or is interested in startups to take a weekend to meet like-minded people, have fun and create something new.”

In the time since the last event both Stone and Chalk itself and the Tyro fintech hub have opened, with the community booming around them: there are now over 70 startups housed at Stone and Chalk alone, with international businesses also taking interest. The coworking space last week welcomed three Chinese startups to Bridge St for three months as part of its Fintech Asia incubation exchange program.

This growth has seen NSW Minister for Trade, Tourism, Sport, and Major Events Stuart Ayres say Sydney is well placed to be the hub of the fintech sector not only in Australia, but across the Asia Pacific.

Among those mentoring and coaching during the weekend will be Simply Wall St’s Alistair Bentley, Zach Gazak and Toby Heap of H2 Ventures, and CEO of Startup Muster Monica Wulff.

You can learn more about the event here.