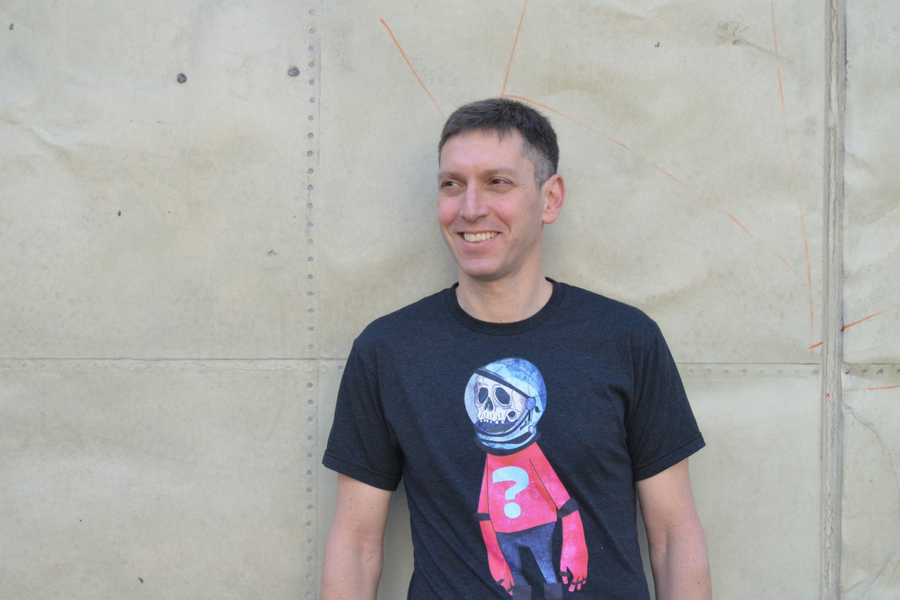 Australian online creative marketplace RedBubble has today announced that it is set to open its first European office in Berlin. Scheduled to open officially in early 2017, the Berlin expansion signifies the company’s international growth and support of independent artists and customers in Europe.

RedBubble has also launched German, French and Spanish versions of its site (redbubble.de, redbubble.fr and redbubble.com/es), to lead new market development in Europe.

COO of RedBubble Barry Newstead said this comes due to the fact that Europe is the fastest growing region for the company and the new office, along with the multilingual channels, will help to drive regional marketing and manage the coordination of local partners.

“The launch of German, French, and Spanish sites mark a milestone in our company’s continued focus on international growth. The localised sites and investment in Europe-based fulfilment to speed up shipping are key steps in our efforts to provide a localised marketplace,” said Newstead.

Having an office in a market where English is a second language also provides RedBubble with a great testing ground to trial and develop language specific user design and experiences.

“We’re experimenting with how customers want to interact with us in other languages. We’ve got customer support and supply chains in Europe to deliver a good customer experience,” said Newstead.

“We’re really starting to work with other artist communities and trying to reach out to understand how to recruit new artists from those markets.”

In May this year Australian design startup Canva also announced the new development of its multilingual channels. The design platform announced six new languages to expand the company’s reach to more than a billion users worldwide.

Offering platforms in people’s native languages is important for a company to continue to grow on a global scale. For both Canva and RedBubble developing multilingual features is a large challenge, particularly when looking at the technology side of the business.

While focusing on internal innovations, the company is also trying to attract new customers in Europe. For some markets this is the first time they have heard about RedBubble and like with every startup, customer acquisition is one of RedBubble’s greatest challenges.

With Berlin being one of Australia’s startup landing pads, the entrepreneurial community in some ways resembles that of a city like Melbourne, artistic and home to growing creative companies like SoundCloud and Spotify.

Announcing the launch of the Berlin landing pad, former Federal Minister for Trade and Investment Steven Ciobo said Berlin is a low-cost business centre and the “startup hub of Germany.”

“With its vibrant, creative culture and extensive ecosystem of incubators and accelerators, the city is ideally positioned as a landing pad site for emerging Australian companies,” Ciobo said.

Along with the launch of the new office, the company has also appointed Sandra Yonter as European director of new market development to build brand awareness and the adoption of RedBubble among European artists and consumers.

2016  has been a strong year for RedBubble so far, with the company revealing it had exceeded financial expectations earlier this year. At the end of the financial year, RedBubble reported it had reached $114.6 million in revenue and $39 million in gross profit.

Looking forward the company is set to continue its development of new products that take advantage of the latest print on-demand technology, and will continue to explore new markets and geographies by creating additional languages and customer experiences.

Leading up to Christmas customers can expect the launch of new products and mobile experiences, which have been one of the company’s top priorities. These new products are yet to be disclosed, but RedBubble aims to attract new artists and create differentiating experiences for customers in different countries.