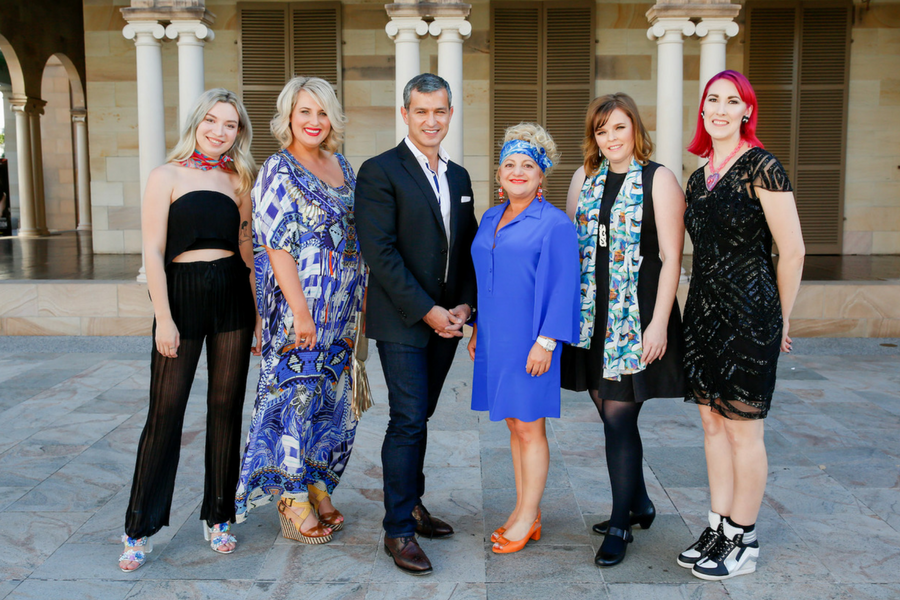 QUT Creative Enterprise Australia (CEA) has announced the appointment of Paul Zahra, former CEO and managing director of David Jones, as its Global Creative Catalyst. Working as an advisor and mentor, Zahra’s experience in the global fashion and retail industry will help the organisation’s startups understand and enter international markets.

“Our mission at CEA is to continue to support and develop those startups in the creative-tech space, assisting them to gain access to funds and mentors. Paul’s reputation and support for Australian fashion designers in particular will undoubtedly boost our work here, which in turn will pay dividends for the Australian economy,” Rooke said.

Zahra, who joined PwC as global retail advisor in May, said he is “inspired” to be working with and supporting the next generation of creative entrepreneurs, highlighting the success of the likes of Canva, Shoes of Prey, and Fame & Partners in the industry.

“Local talent is a vital part of the economic and intellectual growth of the country and Australia is well positioned to see more of our creative talent on the world stage thanks to the impact of digital technologies,” he said.

In his time at David Jones, Zahra helped steer the evolution of the company from a traditional bricks and mortar operation to an omni-channel retailer, also introducing a new point of sale system and store features such digital charging stations, free WiFi for customers, and dedicated areas for customers to buy products online and collect in-store.

During Zahra’s time at the company, the average online order of a David Jones customer rose to three times the value of the average in-store transaction.

Zahra also has a focus on diversity, having been appointed to PwC’s Diversity and Inclusion Board advisory board in 2015.

As part of this role, Daniel has been tasked with promoting CEA’s programs, helping to secure influential Australian and international figures for speaking and mentoring opportunities, and finding investable startups for the organisation’s programs.

CEA is currently gearing up for its Creative3 event in September, bringing together international industry leaders to showcase insights and help attendees network and develop new partnerships.