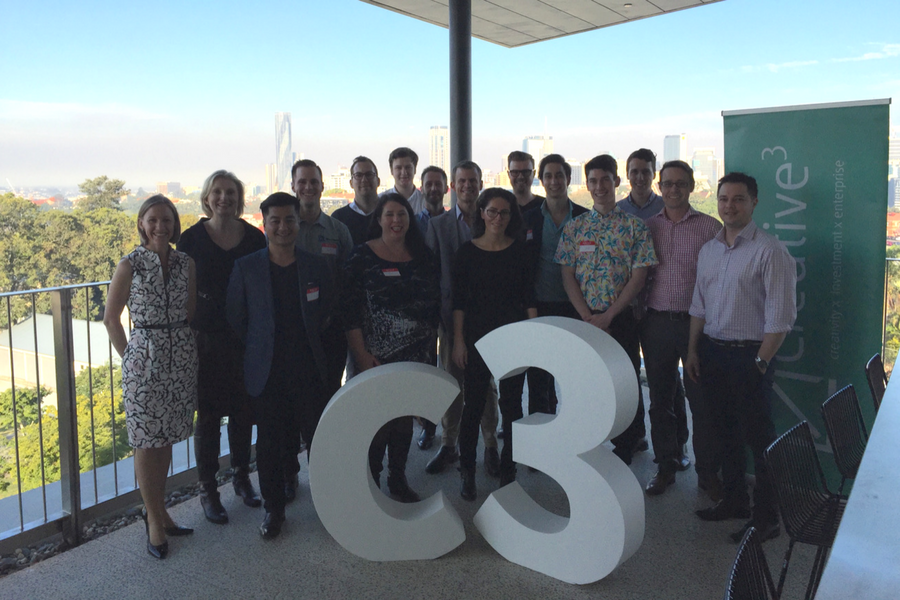 QUT Creative Enterprise Australia (QUT CEA) has today announced the five finalists that will be pitching for a place at the international Creative Business Cup in Denmark. The finalists were chosen at this year’s Creative3 Pitch competition, one of the only events connecting creative technology entrepreneurs across Australia with investors.

The five finalists will have the opportunity to pitch for up to $500,000 in funding from seed stage investors. The winning startup will receive flights and accommodation for a founder to represent Australia at the Creative Business Cup in Copenhagen, Denmark, taking place during Global Entrepreneurship Week in November.

CEO of QUT CEA, Anna Rooke said the calibre of entries this year was “enormously impressive.” With creative industries estimated to be valued at more than $90 billion, the investment opportunity is greater than ever.

The Creative Business Cup is a global initiative for creative entrepreneurship and innovation. For the past three years, the CEA Startup Fund has invested in one of the semi-finalist startups, with high growth creative companies receiving up to $150,000 in funding.

“The talent and potential of our creative entrepreneurs has often been overlooked by the investment community, until now,” Rooke said. “Creative3 Pitch is bridging this gap by connecting investor-ready creative ventures with serious investors, and preparing them for the pitch of a lifetime.”

The Creative3 Pitch competition looked for startups that demonstrated three things – scalability, a market plan, and a clear investment outline. Since one of the startups will be competing in the Creative Business Cup, QUT CEA looked for creative competencies that link with the criteria of the Denmark competition. These competencies include components across the creative spectrum such as aesthetics, design, senses, interaction, art, visuals, gaming, media, performance and musicality, which must form a central part of their model.

QUT CEA this year received a high number of entries, which Rooke credits to the government’s focus on innovation and science and Australia’s evolution from the mining boom and into the ideas boom.

Of the entries, emerging trends in customised fashion, wearable tech, games, and music tech related applications were strongly featured. Rooke believes this is due to the sustainable growth of the creative-tech sector and high-profile Australian startup success stories like Canva, Shoes of Prey, Like A Photon Creative, and Fame & Partners.

“We are excited to facilitate this process and assist our home-grown talent in garnering support from local investors, as well as compete at the world championships in Denmark – where they will have the chance to pitch to some of Europe’s biggest venture capitalists,” Rooke said.

The startup finalists include:

Muru Music – founded by Nicc Johnson, Muru Music is a Sydney-based mobile music streaming app that works across multiple existing platforms such as Spotify, Apple Music and more. Users create their own personalised playlists within seconds, to enjoy in real-time, with the curation quality of a professional DJ. 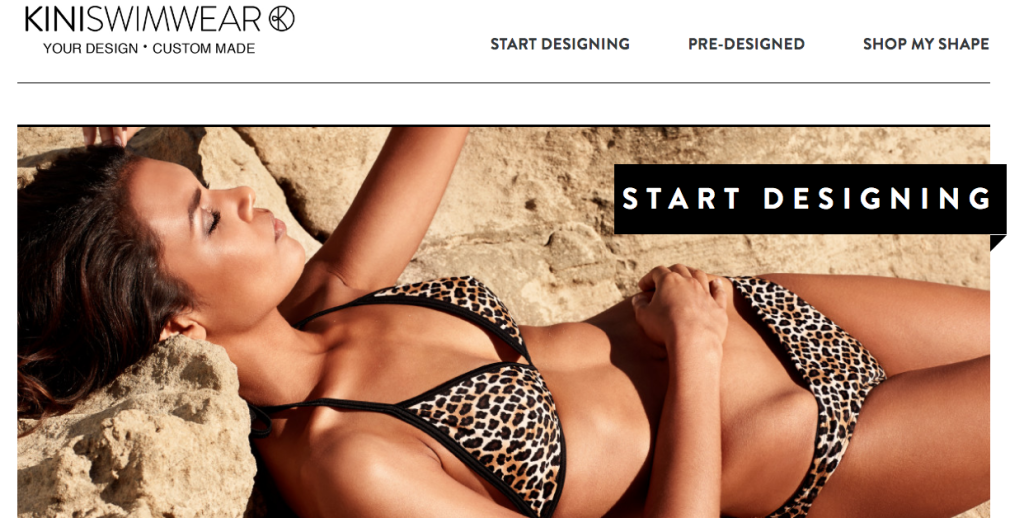 Kini Swimwear – cofounded by Elle Aram, Kini Swimwear is a Melbourne-based swimwear line. Aram takes an innovative approach for women looking to genuinely ‘shop their shape,’ by allowing users to design and buy their own customised pieces of swimwear.

Storyboard Social – created by Darren Tonkin, Storyboard Social is a Brisbane-based app that looks to fill the void between rich media and blogging. The app allows users to create and share engaging stories by intelligently matching photos and videos with the places a user visits.