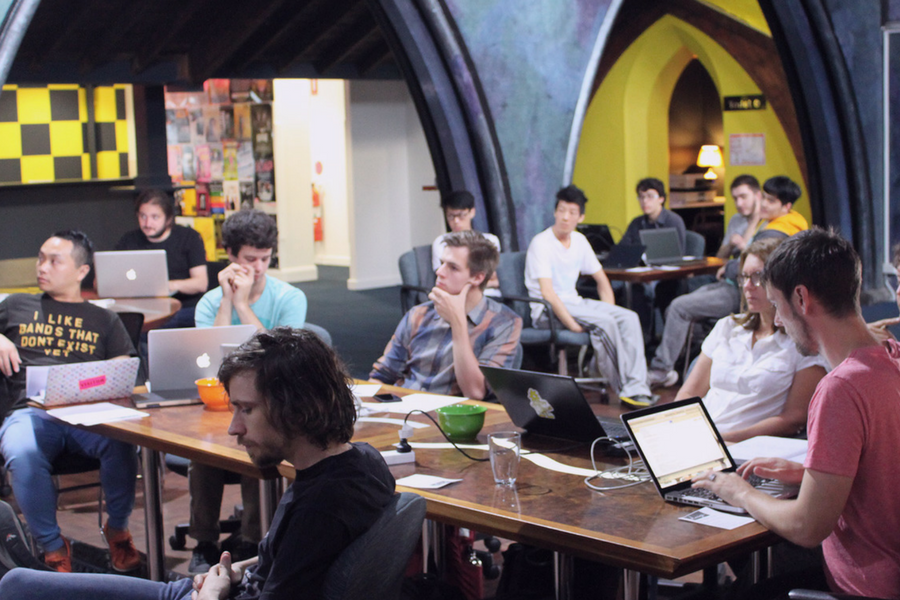 Set to begin on August 31 at St Paul’s Creative Centre, this first day will see a theme announced, after which participants will take part in a speed date-style networking session to form teams. After this, they will participate in four events throughout September and October aimed at helping them develop and ultimately commercialise their idea.

David Grice, managing director of Musitec, a South Australian Government development organisation focused on developing new products and services in the creative industries, said that the CMCC was designed to facilitate collaboration and assist in the commercialisation process.

“As technology rapidly develops, the opportunity for innovation in music business is abundant. Collaboration is pivotal in driving effective innovation,” he said.

As in 2015, the CMCC will be delivered through a collaboration between Musitec, the Music Development Office, IBM, the Adelaide City Council, the Adelaide Fringe, and Flinders University’s New Venture Institute.

The event will see participants work with industry leaders at a product development workshop, after which they will work to create prototypes at the Academy of Interactive Entertainment. The challenges will end with a judging event, with winners to be awarded prizes from sponsors including IBM, the Flinders NVI, and Adelaide Fringe.

Last year’s event saw Conor Barkway walk away as the major prize winner for his idea Munity, which creates a digital medium in which live music lovers can connect and interact with each other after a shared interest in particular live music scenes.

“Being involved in the Connected Music City Challenge was an amazing opportunity to build meaningful networks, and surround myself with other people passionate about music,” Barkway said.

Barkway received industry support, mentorship and technological resources to help create a prototype of Munity through the IBM’s Bluemix platform for developing apps.

The CMCC is just one way Adelaide is working with music; the city was in fact last year formally recognised by UNESCO as an international city of music thanks to its love of various genres and live music. In fact, South Australia recently changed its liquor laws in order to encourage more venues to host live music performances, a stark contrast to Sydney’s lockout laws. The South Australian government pursued the UNESCO recognition as it stated it would create more opportunity for international music collaborations.

The Challenge is open for any individual or team that has a passion for creating unique city experiences through music and wants to develop and commercialise their idea. You can learn more about the event here.