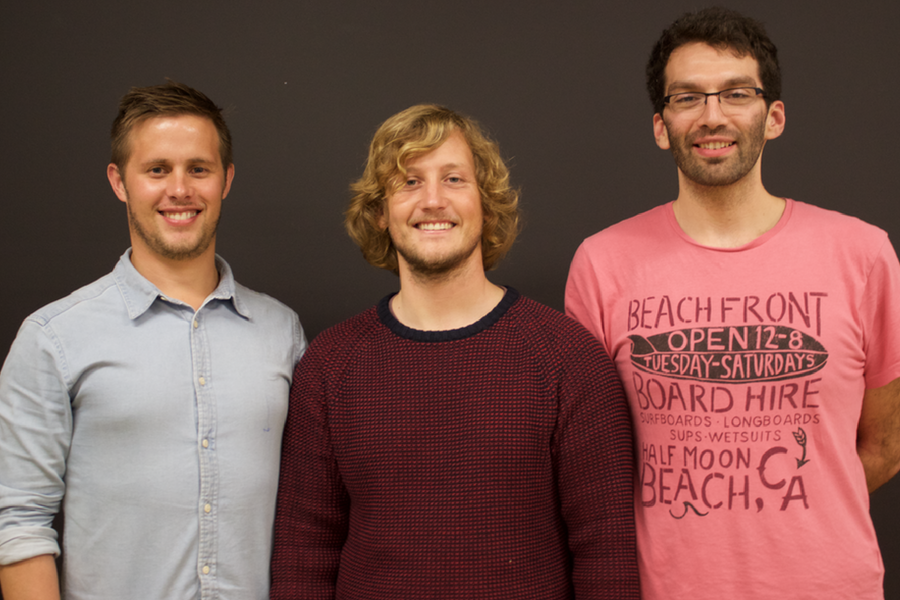 Though it seems like there’s a Kickstarter for every little idea these days, the ones that actually reach their goals or go beyond their target funding are getting harder to spot in the crowd as consumers get bombarded with campaigns.

Looking to help Australian innovators hit their targets is Kickstarter Academy, a new product innovation workshop from Sydney’s The Innovators Club to help designers and entrepreneurs work from an idea to product launch in ten weeks.

Kicking off next month, the workshop will have students join teams and develop their idea alongside experienced campaigners and eventually launch their product on crowdfunding platform Kickstarter.

The Kickstarter Academy course will cover the entire product innovation process, including everything from identifying and researching customer problems, creating solutions, designing and prototyping, producing videos, and eventually launching the campaign itself.

The course has been developed by the creators of a number of successful Kickstarter campaigns. Sacha Pantschenko, for example, was behind ButterUp, a butter knife designed to be capable of spreading hard butter; the campaign raised over $360 thousand from over 15,000 backers.

An industrial designer, Pantschenko said, “Learning by doing is definitely the way forward. Kickstarter Academy is a great opportunity for people to do a dry run of the process, so they can apply what they’ve learned to their own ideas in the future.”

Rich Brophy, creative director of The Innovators Club, said the development of the workshop came through his experience running community workshops for a year, during which he said the most common enquiry was, “How do I turn my idea into a product?”

Participants will also be given inspiration in the form of keynote speeches from industry specialists throughout the Thursday evening workshops. Kickstarter Academy is looking for a range of participants to ensure that teams have a range of skills to cover all the necessary components of product development and the campaign.

“We’re on the lookout for all kinds of people and skills. We’ve found that the more diverse the group, the more well-rounded the solutions become,” said researcher in residence, Liliana Ructtinger.

Australian products and crowdfunding campaigns have had a lot of success on Kickstarter over the last few years. In fact, Nura, a startup designing headphones that fit your specific hearing needs and ear shape, had raised over $1,803,988 from 7,730 backers, marking an Australian record, showing the value of getting your campaign right.

You can learn more about Kickstarter Academy here.