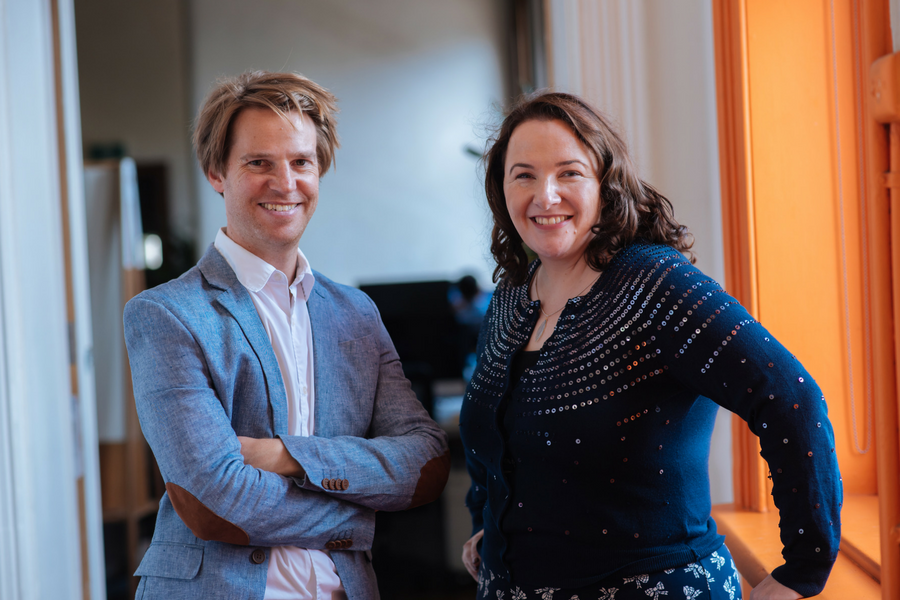 Australian healthtech startup HealthKit has announced today a partnership with Coviu, a startup backed by Data61. The partnership will see 15,000 health practitioners around Australia provided with video consultation capabilities.

The focus of this partnership is around creating a telehealth service that will connect patients with practitioners over the internet, even through Australia’s lackluster broadband network. The partnership will combine HealthKit’s cloud-based practice management software with Coviu’s real time communication (webRTC) video platform to address patient care and improve connections between patient and practitioner.

HealthKit cofounder Alison Hardacre said the partnership will allow HealthKit’s practitioners to add telehealth to their practice, with the system to be made available through online video consultation capabilities offered to patients around Australia.

“Telehealth is the next major trend globally. The American Medical Association recently released their first guidelines for telehealth which further legitimises and endorses the use of telehealth in mainstream healthcare,” Hardacre said.

Telehealth is indeed a a growing trend within the healthtech space, with HealthKit’s practice management software having already been adopted by 11,000 practitioners worldwide since its 2012 launch. HealthKit’s directory also holds more than 220,000 health practitioners profiles, 90 percent of which are Australian and the remaining 10 percent spread over 40 countries.

Meanwhile, Coviu launched its WebRTC video platform in November last year. The platform allows for in-browser video conferencing and exchanging of documents and images, without having to use an external program.

To allow users with slow internet connections to access the same quality, Coviu has made the whole process light on bandwidth and compatible with both slow and high internet speeds. The streamlined platform is also completely encrypted, making it one of the more secure video conferencing technologies in the space.

“Coviu’s goal is to enable all health practitioners in Australia to offer video consultation functionality. To make video consultations part of the workflows, we made it simply for our partners to integrate our technology into their systems. Our user interface has a big focus on usability to make it really accessible to practitioners and the broader public,” said Coviu cofounder, Dr. Silvia Pfeiffer.

This incorporation of telehealth services and healthtech video platforms looks to benefit the overall health industry in Australia. According to the Australian Bureau of Statistics [ABS] more than a quarter of those who visited emergency rooms throughout the country said it was because of the time or day of the week that they needed care. Another 2.5 percent have said they went to hospital because waiting times for a GP were too long.

This demonstrates a clear correlation between the inconveniences of going to a general practitioner (GP) and the number of people going to the hospital for medical care.

Healthtech services like video consultation can offer the health industry a more convenient, effective and accessible way for patients to get the medical care they need. Both Coviu and HealthKit aim to remove the long waiting times for GP appointments and through technology look to create a more streamlined process for both patients and practitioners.

The problem is also significant outside metro areas. In outer regional and remote areas the ABS found that 17 percent of community members said they had visited an emergency department in the past year. This may contribute to the lower life expectancy of regional and remote populations being as much as four years lower than people who live in the city.

By providing access to telehealth platforms like Coviu and HealthKit, people living in regional areas are likely to have easier access to medical facilities and healthcare practitioners.

Online consultation functionality for HealthKit’s practitioner network is being rolled out from today.