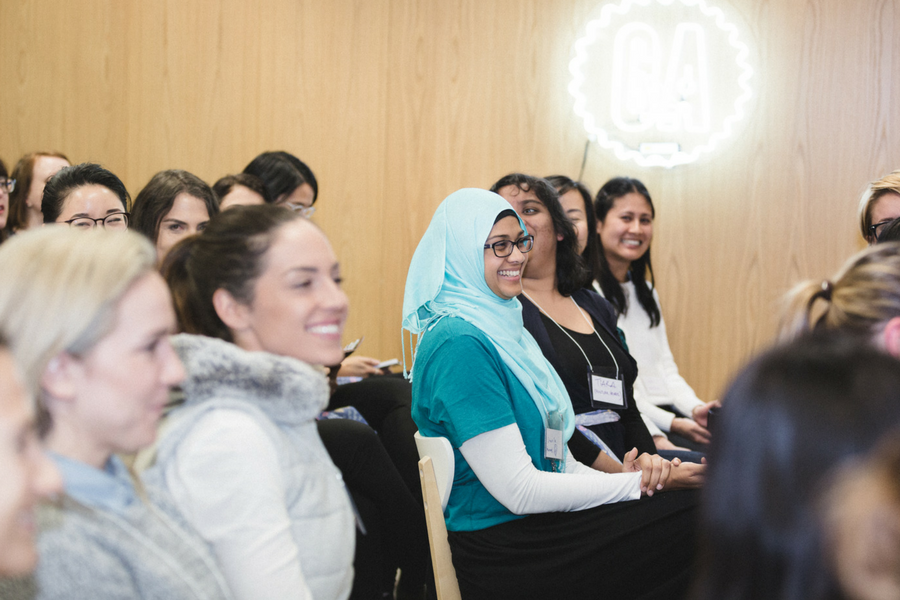 Girl Geek Academy has announced the launch of a scholarship, giving members an opportunity to take part in a course designed to help women gain technical skills, and in turn increase the number of startups founded by women.

Launched in partnership with General Assembly Melbourne, this scholarship is the first of what the organisation hopes will be many it will be able to offer. This particular opportunity will give the winner a full-time scholarship for General Assembly’s Web Development Immersive program, valued at $15,000. The 12 week program looks to teach participants the skills needed to become a web developer.

This is the latest initiative Girl Geek Academy has launched since its founding just over two years ago with the aim of  increasing the ratio of women in the startup and tech spaces, making the number reflect more of a gender balance.

According to cofounder Sarah Moran, this reflects what Girl Geek Academy is as an organisation and how it looks to operate: in a way that is “more proactive about the needs of women in the tech industry.”

The fact that the scholarship is directly targeted at giving women a chance to learn and upskill so that they can join the tech business world can certainly be considered proactive by giving women the exact skills necessary to enter the industry.

The tech space may still be notoriously difficult for women, who make up less than 30 percent of the IT workforce, but the growing number of organisations like Girl Geek Academy suggests that the road ahead may be getting clearer.

Girl Geek Academy itself runs a number of programs aiming to clear the road, such as its annual SheHacks events. SheHacks is an all female hackathon that brings hackers, hustlers, and hipsters – in other words, women with diverse skillsets – together to work on startup ideas, while its SheMakes program offers women access to the likes of VR and 3D printing technology and mentors  that they would otherwise not be able to meet or use.

The partnership between Girl Geek Academy and General Assembly Melbourne is one of a growing list in this space, with similar organisations joining forces to increase the number of women in the tech sector. In April Diverse City Careers partnered with Queensland’s Women in Technology to empower women in the fields of technology and life sciences, while MYOB earlier this year launched DevelopHER, a program looking to help train three women returning to the workforce to become developers.

You can find out more about Girl Geek Academy’s scholarship opportunity here.