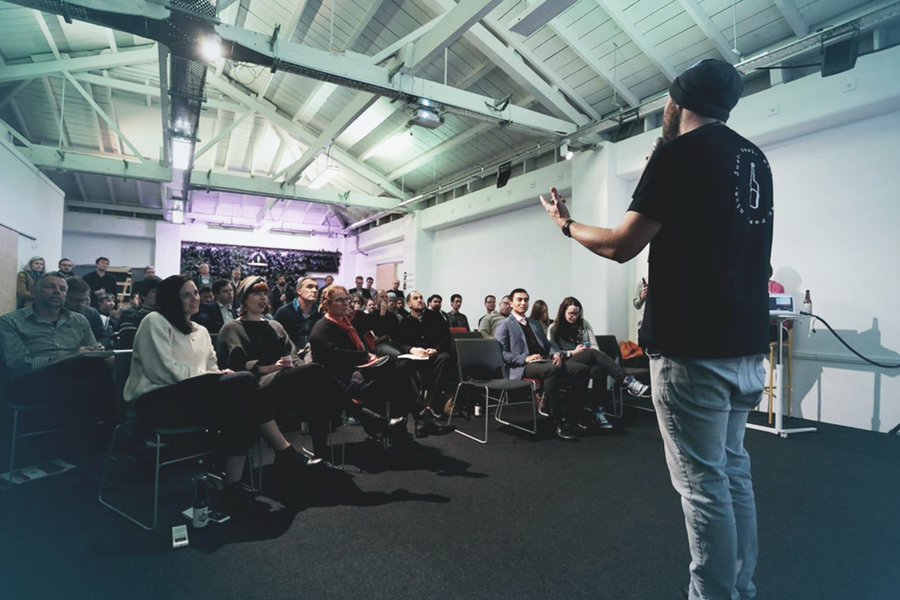 The success of this most recent campaign, one of a growing number PledgeMe has run for small businesses since its founding in 2011, demonstrates that businesses outside of the tech and startup sphere are increasingly looking to equity crowdfunding to help them grow.

CEO of PledgeMe, Anna Guenther, said she herself was surprised by the amount raised in such a short amount of time, and was humbled by finding out just how much the equity crowdfunding platform can achieve for small businesses as well as startup companies.

“First they broke our website, and then they broke our records. This is the second time we’ve been blown away by the supporters of a Wellington craft beer company,” Guenther said. The platform last year raised over $500,000 for Yeastie Boys, which had a goal of $350,000.

Cofounder of Parrotdog Matt Stevens said he was incredibly satisfied with the campaign and how the community behind the business came together to support it.

“It’s fantastic to see the range of investors that are pledging, a lot are first time investors and excited about becoming shareholders,” he said.

Having already reached its minimum goal, the craft brewery now aims to reach a total of $2 million, which will represent 16.81 percent of the shares within the company.

Parrotdog plans to use its newly raised capital to build a new brewery out of a larger space in Lyall Bay. The plan is to have it up and running within the next few months, with the business hoping to triple production and establish a licensed bar on site.

“We’re starting our expansion plans and as we expand we hope to grow our shareholder investment,” said Stevens.

This news comes a few months after Pledge Me announced it has been granted a licence to launch a new peer to peer lending scheme.

Guenther believes the initiative will “democratise debt in New Zealand” by allowing companies and small businesses to crowdsource loans from their existing fans,  customers, and the wider market.

It also follows the news yesterday that Australian equity crowdfunding platform VentureCrowd has raised 1.7 million for property developer Clearstate, further illustrating the value that businesses outside of the tech and startup sector are placing on equity crowdfunding as an alternative financing solution.