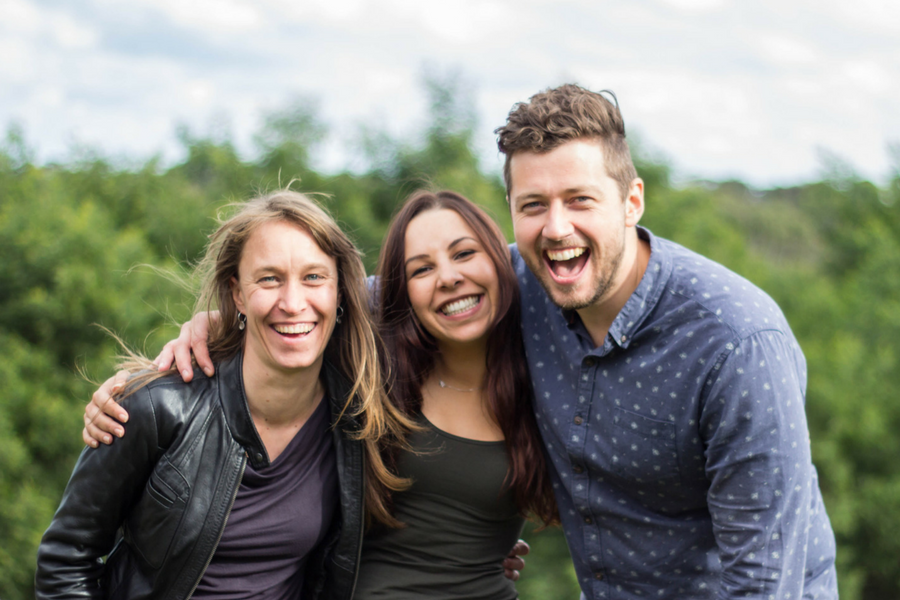 Australia has the worst rate of mammal extinction in the world: since Europeans decided to jump ship and settle in Australia, more than 30 Australian mammals have disappeared off the face of the earth. Today more than 20 percent of wildlife is at risk of extinction, with 56 of our land-based mammals classified as a threatened species and 11 of those listed as critically endangered.

Hugh Possingham, an ecologist at the University of Queensland, has estimated that it will cost the economy at least $1 billion a year to get the balance right for wildlife and environments in Australia. With 1,700 native Australian animals and plants on the brink of extinction it is critical that we do something now to prevent any further loss.

From the redback spider, to the great white shark, brown snake and blue ringed octopus, Australia has some of the world’s most diverse and unique animals. Around the world Australia is known for having the most poisonous and deadly animals.

Because of this it is common for people to get upset about the impact humans have had on the environment and the amount of wildlife we’ve lost, like the Tasmanian Tiger. However, looking at the cost it will take to address the magnitude of the issues facing Australian native species, it is clear environmental agencies are drastically underfunded.

Looking to help prevent extinction of our beloved animals is Australian social enterprise startup Edge Pledge. The startup is on a mission to raise money for wildlife edging closer to extinction through a unique challenge generator web-app.

Edge Pledge enables anyone to become ‘Extinction Fighters’ by generating challenges like donating blood, volunteering for a good cause and even wearing your undies on the outside for a day. Depending on how adventurous you are how far you’re willing to go, challenges can be customised and generated based on interests and ideas.

People who take part in the challenge collect donations for doing so and those donations will be used by Edge Pledge to help save Australia’s endangered wildlife. For example donations will be put forward to help build homes for the Squirrel Glider, breed Eastern Quolls in fox and feral cat-proof habitats and monitor Grey Nurse sharks. 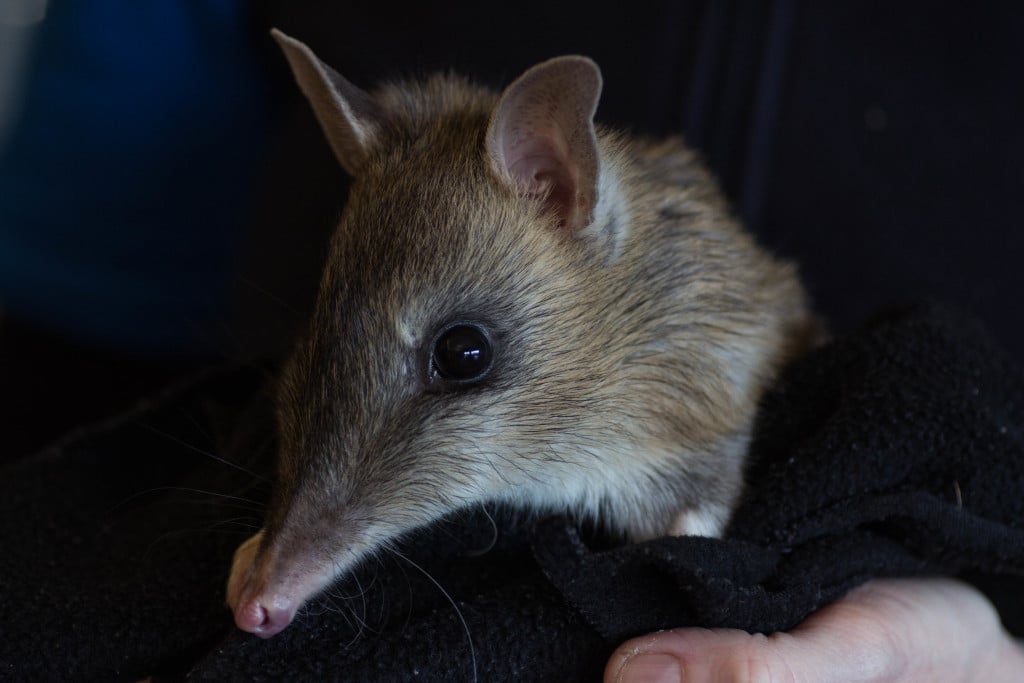 The donations will go to the seven environmental partners of Edge Pledge, including Taronga Zoo, Zoos Victoria, Mt Rothwell Conservation Centre, Conservation Volunteers Australia, and Greening Australia. Together these partners are helping more than 18 endangered wildlife including Sea Turtles and coral in the Great Barrier Reef.

The startup is also focusing on celebrity challenges in an attempt to generate a social movement and have something go viral – the ice bucket challenge raised well over $100 million.

Comedians including Tommy Little, Rove, Cal Wilson, Tegan Higginbotham and Claire Hooper are just some of the celebrities who are backing the cause. In conjunction with Edge Pledge’s launch the comedians have released a video acting as wildlife to spark the conversation on preservation.

Edge Pledge has today launched its app, which wouldn’t be possible without the help they have received from Australia’s largest tech companies like Atlassian and Google Australia.

Founder of Edge Pledge, Sam Marwood said the main aim of these challenges is to find a long-term sustainable source of funds for wildlife. “We want to make the experience of doing a challenge really fun, social and rewarding. If we can crack this nut, we are hopeful of being able to continue to raise funds for wildlife for many years to come.”

The challenges will run for six weeks starting from today and people can go online and challenge their friends and family to do something on the ‘edge’ to raise money for animals on the brink of extinction.

“We believe that we can make the biggest difference by giving people the option to do something tangible that can make a big difference for wildlife. In this way we hope that people will become more aware of our wildlife and in turn will want to do more things to help them out,” said Marwood.