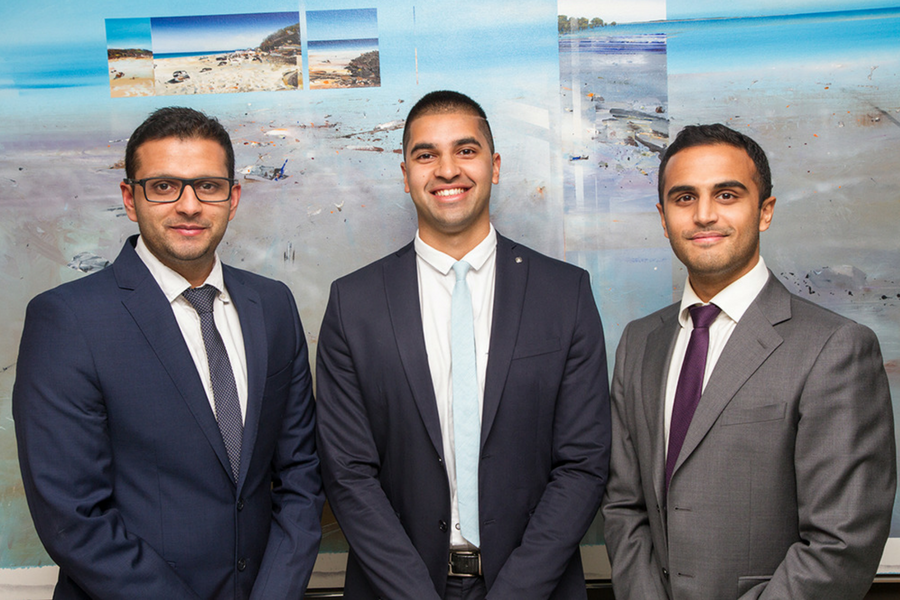 Sydney healthtech startup CancerAid has today launched its app in the app store and announced the onboarding of 17 new clients in the healthcare space, including its first international customer in Hong Kong. CancerAid is one of the world’s first apps to bring personalised cancer care to smartphones, and is looking to chance patient care on a global scale. The startup is now in the process of raising $1.25 million in seed funding.

Founded by a group of Sydney doctors, CancerAid was initially designed to organise a patient’s cancer journey, while managing their expectations along the way. The app individualises the information provided to patients and works in conjunction with their clinicians. This means that the information a patient receives is specifically inline with their diagnosis and treatment path.

“With the CancerAid app the clinician can easily take out this side effect on the information provided, as it’s not applicable to them; this assists in managing their expectations, which is ultimately what we’re trying to do – manage the patient’s expectations about what’s going on,” he explained.

Some of the first Australian customers to get behind the app include the Chris O’Brien Lifehouse Cancer hospital, MetroRehab hospital, Sydney Gastroenterology, and an international hospital in Hong Kong.

“The MetroRehab hospital is a smaller institution managing cancer patients. What we’re doing with them is quite unique as we’re implementing a cancer rehab program into the app, which will be a world first program,” said Pooviah.

The app has been well received within the Australian medical field, with Pooviah saying that every cancer specialist the startup has approached coming on board with the cancer care initiative. In February this year the startup was accepted into the HCF Catalyst accelerator program run by Slingshot, where it tested its product in a number of cancer institutions in Australia.

Currently CancerAid is in the process of closing a seed funding round of $1.25 million, which will help the startup grow and expand even further internationally. Pooviah said the startup is now in talks with other international customers to improve patient care around the world. The main source of investment funds will be allocated towards the development of the premium products in order to scale it internationally.

The app is also offering a new feature called Telemedicine, which will allow specialists to monitor a patient’s progress and offer on-call cancer support around the clock, no matter what time or location.

Although other apps exist in the oncology and cancer sector, Nikhil said CancerAid is one of the only apps to be designed by clinicians and patients, along with input from over 200 cancer specialists.

“A lot of the apps that come out fail as they target the wrong end user. An elderly cancer patient in all likelihood isn’t going to use an app. He’s probably not going to be organising his journey, it will more than likely be a family member, so CancerAid is not only targeted to the patient, but just as importantly the caregiver.”

A point of difference between CancerAid and other healthtech apps is that it is completely free for patients to use.

“Most cancer apps in the market charge patients, but our unique business model allows CancerAid to be free to all patients and caregivers, as this is how we think healthcare should be,” said Pooviah.

CancerAid will be built and released in three stages, with the first iPhone version now available in the App Store.

When asked why he made the transition from doctor to startup entrepreneur Pooviah said it all comes back to the amount of people he can help.

“Working on the app isn’t clinical medicine, but it’s certainly a different kind of medicine. Instead of helping one patient sitting across the table from me, I have the opportunity to help millions. It’s one of the reasons why each of us on the team became doctors in the first place, to help as many patients as we can,” he said.