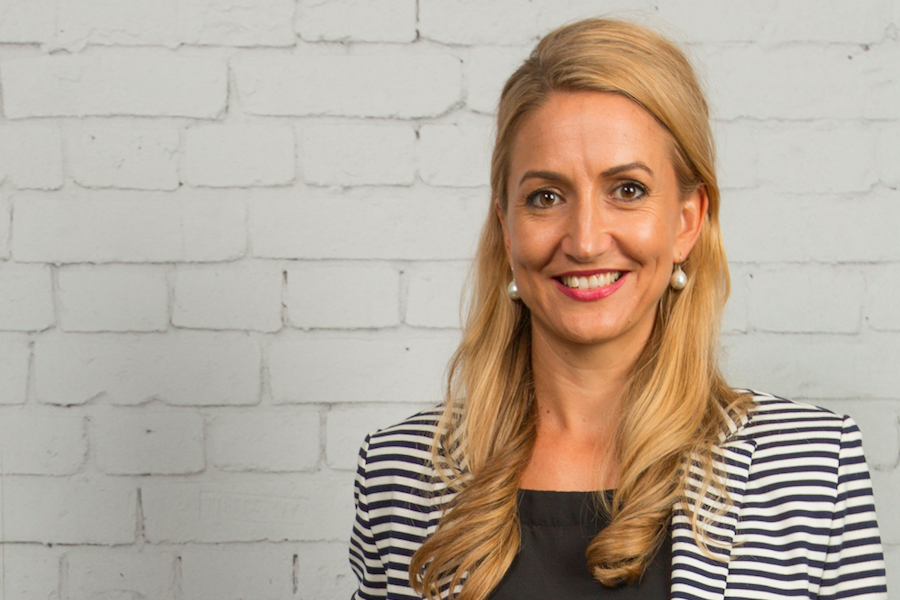 A week on from its third Sydney intake’s demo night, Telstra-backed accelerator muru-D has announced the signing of a three year partnership with Brisbane coworking community River City Labs.

It comes after a successful pilot program run by muru-D and River City Labs last year, which saw the five teams receive an early Christmas present in the form of a three month extension and a further $20,000 in funding in December.

Under the new partnership, the program will run as the River City Labs Accelerator Program, powered by muru-D. It will run annually until 2019, with each intake running for six months and up to 10 teams taking part. The startups will be eligible to receive up to $60,000 each in funding in exchange for around 7 percent equity.

The teams will be guided by new lead entrepreneur-in-residence Ken Macken, cofounder of Ollo Wearables, who said he is excited to help uncover talented new startups. Macken will be taking over in the role from Aaron Birkby.

“As someone who has gone through all aspects of building multiple technology-based businesses, including building high performance teams that deliver product market fit, I look forward to sharing the lessons I’ve learnt with the program participants,” he said.

Peta Ellis, who returned to River City Labs as CEO last month, added that the program will be an excellent opportunity for local startups to plant important seeds for growth.

“The opportunities that will be afforded to these startups will be second to none as they will gain firsthand, real-world guidance from an experienced team of mentors and trainers,” she said.

The announcement comes ahead of River City Labs’ move to its new residence later this year; along with CSIRO’s Data61, the organisation has signed on as a foundation partner for the Queensland Government’s new Brisbane innovation precinct. The precinct will be housed in the 5,200 square metre TC Beirne building, formerly home to a department store.

River City Labs said the relocation would help it expand its operations, allowing for the running of more accelerator programs – as well as the muru-D program, the space in June announced the latest intake for its Sponsored Entrepreneur Program, run by financial services provider CUA. Running for three months, the program sees participants receive desk memberships at River City Labs, structured mentoring, and training and networking events.

Ellis also said the space will have a focus on improving diversity in the startup landscape through the implementation of programs for female entrepreneurs, and the opening of a daycare centre at its new location.