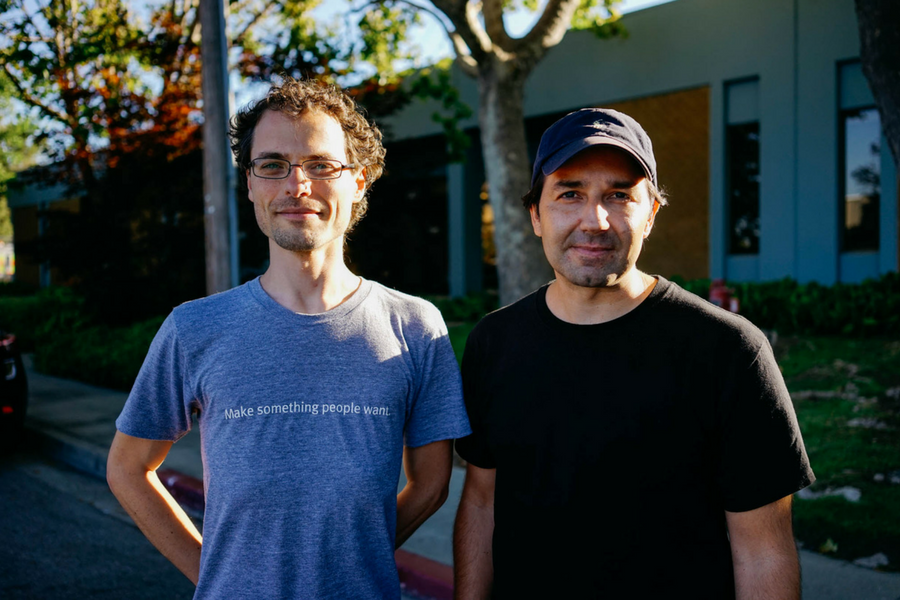 Fresh from pitching at this week’s Summer 2016 Y Combinator demo day, internet of things (IoT) startup Proxy has announced it has raised US$1.6 million in a seed funding round led by Blackbird Ventures, who kicked in US$1 million, with funding also coming from the accelerator.

Founded by Australians Simon Ratner and Denis Mars as Martians in 2015, Proxy looks to remove the hassle of downloading an app and creating logins for every new electronic device we add to our homes and offices by making them all work through Proxy instead.

Proxy’s software turns the user’s smartphone into a beacon of sorts through its Bluetooth signal, which interacts with sensors connected to IoT devices. If the user has been given access to the device they will be allowed to use it, all of this happening through a hands-free process.

“We wanted to reconcile the problem of having a personalized experience without having to give up control over your virtual identity. The amount of information you’re creating is growing exponentially and you’re leaving a digital footprint everywhere and there’s not much control over that process,” Ratner told YC.

“We wanted to create something that broadcasts over a limited range in a more controlled environment. That way you’re not sending your information out for everyone to see, and you retain control over your own identity.”

The cofounders have started with “the most mundane interaction”, that is, unlocking office doors. According to TechCrunch there are 20 companies around the Bay Area signed on to use the system.

Proxy is one of the select few IoT startups in Blackbird’s portfolio, with the firm having also invested in Lifx and the now defunct Ninja Blocks.

Blackbird cofounder Rick Baker said the decision to invest came from, as with its other investments, the firm’s belief in the founders.

“We had known Denis and Simon for a few years, both serial entrepreneurs and both part of the cohort of Aussies in Silicon Valley we’ve gotten to know over the years. When they both came together to start Proxy, they were both well and truly on our radar and we were interested to hear about it,” Baker said.

Of course, the product is also key, with Baker saying Blackbird is interested in the ability of companies to “create new, delightful experiences for people.”

“IoT of course promises this in many different ways, but in most cases today it becomes slightly annoying. With IoT you’ve always got to pull your phone out of your pocket and press a button. What we love about Proxy is its mission to create delightful experiences without having to take the phone out of your pocket or open an app. To us, it’s the next step in IoT that makes IoT really delightful rather than slightly annoying.”

The funding will be used to help Proxy further develop and test the office door use case in the market before looking to others.