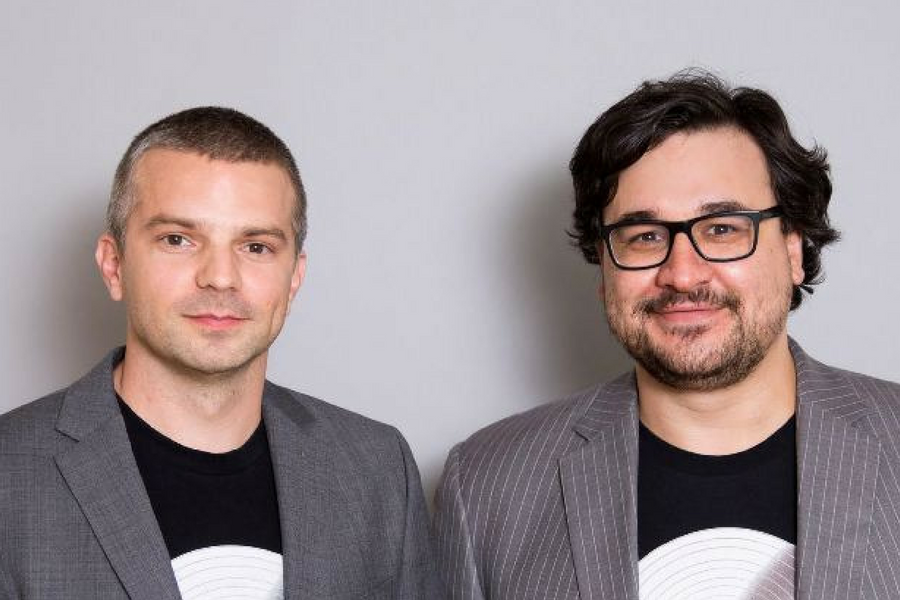 Timed perfectly after this week’s Census debacle, Australian-founded, California-based cybersecurity startup UpGuard has today announced the closing of a US$17 million (approximately $22 million) Series B round co-led by new investor Pelion Venture Partners and existing investor Square Peg Capital. Also participating in the round were all existing backers, with a strategic investment from Insurance Australia Group (IAG).

The startup, cofounded by Mike Baukes and Alan Sharp-Paul, stated that the funding, which comes after a US$8.7 million Series A round in 2014, will go towards pushing an aggressive growth strategy focused on increasing adoption of its cybersecurity assessment, or CSTAR, score and exploring insurance opportunities.

The Startmate alum formerly known as Scriptrock has created the Cybersecurity Threat Assessment Rating (CSTAR) as a sort of credit score for security risks in the IT industry.

The company’s technology assesses internal and external systems, with the resulting CSTAR representing the collective vulnerability of every server, network device, and cloud service to the risk of breaches.

The startup believes a CSTAR, which ranks a company from 0 to 950, could potentially be used to negotiate better cyber insurance policies, which is where the strategic investment from IAG comes in.

Ron Arnold, group general manager of IAG’s Venturing Team, said the company was drawn to UpGuard primarily because it has developed a “unique response” to the growing need for organisations to mitigate cyber risks.

“[CSTAR] has the potential to help insurance companies like IAG better assess – and therefore price – customers’ cyber risk. The potential value of CSTAR, as well as the founders’ entrepreneurial track record, made investing in UpGuard the right choice for IAG. We look forward to working with their team to help refine the company’s methodology, and to test the product’s ability to predict cyber risk,” Arnold said.

A graduate of the 2012 Startmate program, UpGuard has this year announced insurance partnerships with IAG, CRC Insurance, and Corona Underwriters, and added former ATP Innovations CEO Hamish Hawthorn to its team as vice president of corporate development.

Baukes, also co-CEO of UpGuard along with his cofounder, believes the startup has “the resources, the smarts, and the strategic partnerships to establish a market-wide cyber risk benchmark that will totally transform modern businesses and drive down the number of breach headlines.

“By providing the tools needed to build resilient information systems, make strategic decisions with real data in real time, as well as obtain cyber insurance should the worst case scenario occur, we equip businesses to start fighting fire with fire.”