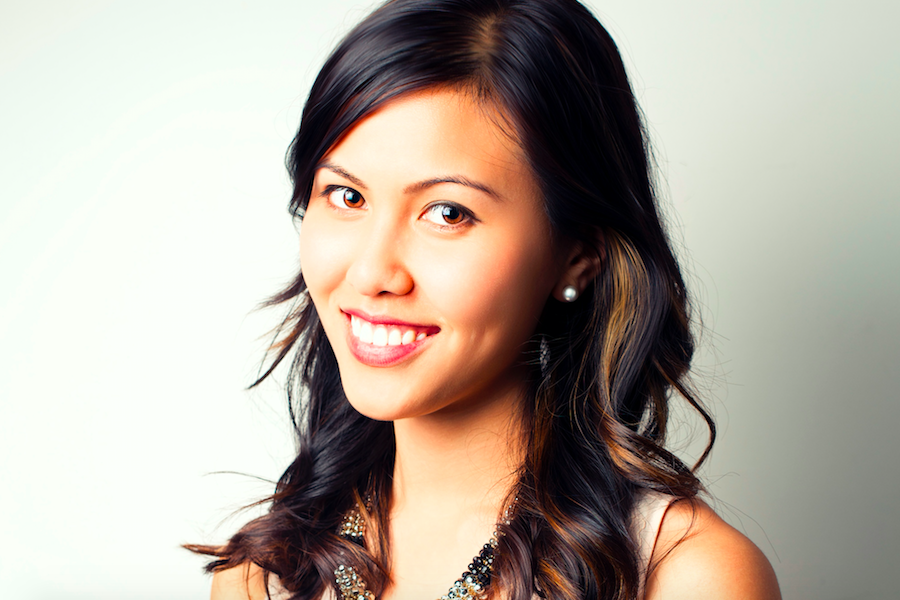 In a short space of time, Vicky Lay went from being a young entrepreneur herself to managing a fund for dozens of early stage startups. Like many of those involved in the sector, she is passionate about entrepreneurs and feels that in her role as Artesian Venture Partners’ Director of Venture Capital Research and Investor Relations, she’s perfectly placed to work with startups.

But Lay’s love for business comes from a background that is far different to most. The entrepreneur has been involved with small to medium businesses since she was a young girl, born to parents who fled East Timor and arrived in Australia as refugees.

“My father came over during the wars with Indonesia with one sole on each foot and nothing to his name,” Lay explained. “He built himself up through grocery stores, newsagents, milk runs – no one would hire him because he didn’t have any English.”

As a child, she would help out with all of these businesses after school and on the weekend. Lay then started her first business aged 22, an award-winning edutech startup called Zookal that helps students save money through its textbook rental platform.

Still, the entrepreneur admitted that she didn’t know anything about startups or venture capital until university, where she was amazed to learn that you can start a business without any capital.

“I met my cofounder in university. We did our first year business strategy 101 subject together and fast forward 4 years we end up starting a business,” she said.

Zookal was named one of the top 10 startups of the year by Business Review Weekly and although Lay is no longer the COO, she serves on the board of advisors and helps with strategy among many other things.

Following on from Zookal, Lay was Artesian’s seed stage investment. Now, she is the one in charge of the 62 startup companies they have under management. The company boasts over 100 investors and Lay is constantly sourcing new deals, working with accelerators and incubators and helping with capital raising.

It hasn’t been all fun and games, and Lay said that it was important to learn to push through when times got tough.

“I think coming from a migrant family has given me work ethic and it’s helped with being an entrepreneur because you need to push through whenever there’s an obstacle, and there’s one everyday,” she said.

Lay grew up in the western suburbs of Sydney and said that although it doesn’t have the best reputation, she noticed that the migrant youth there are always looking to uncap themselves.

“There’s an element of unlimited potential and I think that kind of rubbed off on me,” Lay said. “I think I always knew I was going to grow up and change the world in my own way. I just didn’t know that startups would be my vehicle.”

The young entrepreneur said that one of the main challenges she faced was knowing her value. It’s an issue that she believes many women in particular face and she said that it’s important to have some conviction even if you’re unsure of yourself.

Lay seems devoted to spreading the entrepreneurial spirit. She is the executive director at Young Achievement Australia, a not-for-profit that organises startup bootcamps for high school and university students. Teams have to come up with their own business plans, do market validation for the product and raise capital from shareholders at $2 a share.

“It’s meant to replicate a full business cycle without asking students to drop out of uni or quit their jobs,” Lay explained. Young Achievement Australia has secured industry support, with mentors from PwC, KPMG as well as Suncorp.

Through this, Lay said she wants to play a role in creating stronger future leaders.

“One of my mission statements in life is to develop into one of the leaders I would follow, so I really want to give back and to be of use.”