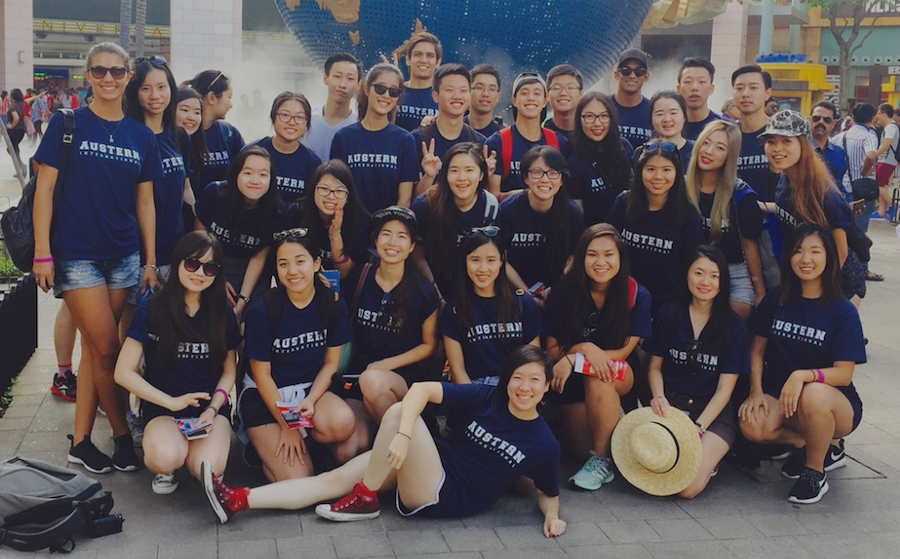 Sydney edutech startup Austern International, which looks to provide millennials with real world training at some of the world’s biggest tech companies and corporates, has officially announced its latest partnership with Uber.

The partnership will see a group of students participating in the upcoming Sydney career bootcamp program undertake workshops at the company that will look to improve their problem solving and decision-making skills. They will receive mentorship, access to educational events, and webinars, as well as networking opportunities at Uber.

Through this program, which will also see participants work with the likes of Showpo, Good360, and ClickView, Austern cofounders Jamie Lee and Lily Wu believe that Austern not only helps equip students with the skills to help them find careers they are passionate about, but also helps companies access fresh talent.

“We select our partner companies based on values, work environment, and of course, whether or not they’re hiring. We make sure that they are actively investing in their employee’s growth, they believe in the potential of early career hires and they provide an environment that allows team to use their imagination to create amazing things. Uber ticks all of these three boxes for us,” Lee explained.

Austern has gone from strength to strength since its founding in 2014. Over 200 students from around the world have gone through its bootcamps, with the likes of Slack, Spotify, Bellabox, Carousell, and Philips signing on as partner employers.

The program structure sees week one dedicated to onboarding, with the following two weeks spent on company challenges, where participants are put into teams and given a real problem to solve by a company. The winning team may be given the opportunity to go through job interviews with the company, which gives Austern a fee of 14 percent if they go on to make a hire.

The career bootcamps are three weeks long and set participants back $3,000 – not including flight and visa costs if travelling for an international program – but the price hasn’t scared students off: the startup receives over 150 applications for around 30 places in each program.

In profiling Austern International last year, Startup Daily wrote that a slight risk factor in the startup’s business model is that universities could decide to run similar programs themselves, but that there is an opportunity for Austern to leverage universities to instead become a preferred supplier for such a service.

As it turns out, that’s what the startup is doing: the growth of the program has been aided through official partnerships with Monash University and RMIT University, where participation can count for official course credit in the university’s arts degree and business degree respectively.