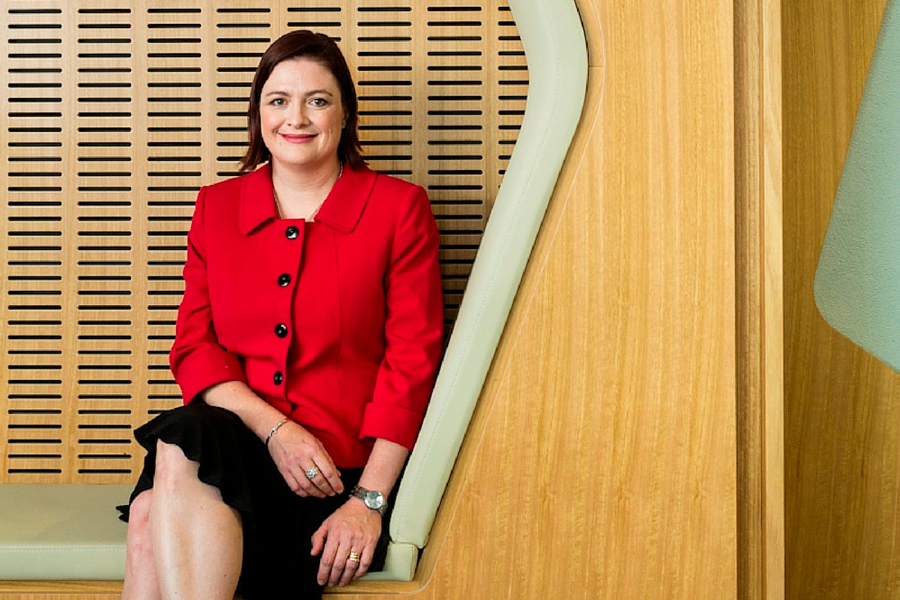 The South Australian Government has announced its investment of $7.5 million into the University of South Australia’s (UniSA) manufacturing and engineering research institute, which will go towards supporting a range of initiatives to help create the State’s future industries.

Professor Tanya Monro, deputy vice chancellor of UniSA, said the Government investment will be a game-changer for research and development in South Australia.

“UniSA’s Future Industries Institute was established with a completely new research culture in mind – one deeply engaged with industry, with the end goal of building economic growth through relevant innovation and industry partnership,” she said.

“Now, more than ever, effective collaboration between universities and business is essential to drive economic growth and this investment from the Government will intensify and accelerate that collaboration.”

The Government has funded three initiatives, which include annual mobile grants, access to research equipment and infrastructure, and R&D vouchers.

Mobile grants will focus on new initiatives with defined business outcomes. This is in support of two-way industry and academic placements to assist specific project collaborations ‘in the lab’ and ‘on the floor.’

Annually, the State Government will inject $500,000 into the FII’s major equipments and research infrastructure. This will give industry and businesses access to more than $60 million worth of state-of-the-art-equipment.

Together UniSA and the State Government will also distribute 12 month, $100,000 project vouchers for industry to work with the University to solve specific industry problems. These vouchers would allow SMEs with growth potential to rapidly test potential product ideas or improvements.

Professor David Lloyd, UniSA vice chancellor said the announcement offers great encouragement to small and medium enterprises that are highly skilled, but don’t have the infrastructure or the research capacity to meet their goals.

“There are also over 200 highly skilled professors, researchers and research students based at the Institute keen to challenge their expertise in real world scenarios and contribute breakthrough ideas that will have flow-on benefits to the community,” he said.

“This announcement really represents a boom for local business and industry but also an important opportunity to build a stronger culture of engagement and entrepreneurialism within the Institute.”

FII director, professor Emily Hilder said the ambition is that FII becomes a model of effective and sustainable collaboration between universities and business.

“Unlike some countries, Australia does not have a strong, industry-supported, large scale R&D culture, so this support from the State Government will build that capacity and create opportunities for businesses to accelerate their growth potential.”

“Ultimately it is a move that will help to change the face of business and industry in SA by creating a sustainable ecosystem in which innovative growth-focussed and complex industries thrive, supported by vibrant links with university research and vice versa.”

In the last year the South Australian government has been creating various initiatives to position South Australia as the place for innovation. In March, the Government released a report outlining how it can improve commercialisation of the state’s research. To better support the startup ecosystem the State Government established a $50 million venture capital fund and has also worked on developing a comprehensive innovation policy statement among recommendations from the community.

Innovation links between South Australia and global startup communities have been made by the University of Adelaide earlier this year. The University announced an incubator program to support innovation and entrepreneurship in the town of Châlons-en-Champagne, France, over the next five years.

South Australia is demonstrating the strong innovative initiatives and connections between South Australia and startup places around the world. It is crucial that the Government delivers funding and research opportunities to provide startups with the necessary means to take their innovations global.