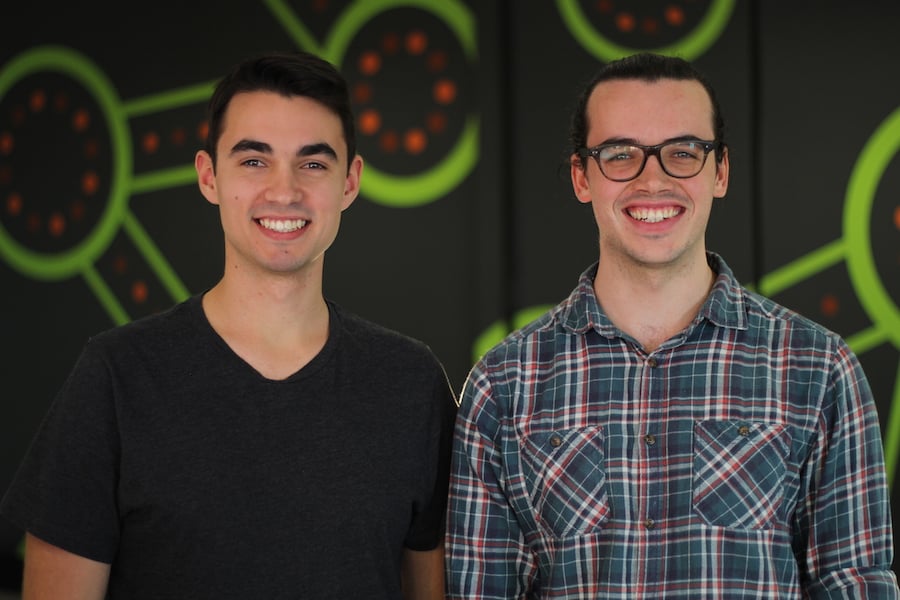 While there is very much a rhetoric today that kids need to learn how to code if they hope to have any employment options available to them in the future, the reality of that push is it a) might not be as critical to learn code as we think it is, and b) the companies behind the ‘kids need to code movement’ actually do have a vested interest in making sure that we have a generation equipped with a particular set of skills that they perhaps need for their future plans.

Now, I am not saying that the ‘get kids coding’ movement isn’t important or doing a good thing, for that matter. In the same way that I agree science, English and mathematics are important subjects to be taught in schools, I agree that STEM subjects – computer coding in particular – should be part of a standard school curriculum. Having this skill set will indeed give an individual more opportunities in the future and that is something that society should want for every next generation.

But I don’t believe in the blanket statement that we are headed into a future where everyone will know how to code. I believe that we are heading into a future where everyone will be able to leverage technology in wider variety of ways for themselves personally and professionally and their ability to code will be secondary to that. Why? Because there are those right now with the ability to code creating an internet where coding and sometimes complicated backend systems like CMS for that matter simply don’t exist.

Soon to be graduates of the latest muru-D program Sean King and Bede Overend fit into this category with their startup Simpla.io.

To be clear, Simpla is not just another web application. What King and Overend are attempting to do is build a new foundation for the internet when it comes to managing content on the web – that means no more backend editing to make copy changes.

“We built Simpla out of frustration,” said King. “We saw time and time again how difficult CMSs made life for both us as developers and our clients, and nothing was really being done about it. For a medium that prides itself on speed of innovation, nothing significant has changed for content management in over a decade. Some very recent advances let us completely rethink the process of creating content for the web.”

Basically, Simpla is an open ecosystem of tools that developers can use anywhere to make the web a more accessible and less stressful place for people that are trying to manage their own content, such as the million plus small businesses in Australia that do not currently have a web presence because every option previously available to them looked too complicated.

Below is an example of how easy content is to manage using the startup’s technology:

Example of Simpla in action

King said that Simpla is taking advantage of a ‘really exciting’ emerging technology called Web Components, which allows developers to essentially extend the web itself, adding in new elements to the HTML language.

“I think this kind of innovation is indicative of where the web is going,” said King.

I tend to agree with his logic here. There are other startups beginning to emerge pushing a “codeless culture” – fellow startup Big Picture is a new codeless analytics platform for the web negating the need for users to even need to enter a Google Analytics environment once a developer has integrated the systems together for them.

The web is becoming more open, more accessible and more collaborative for everyone that uses it.

“Tooling is maturing and we’re finding the right balance between developers and users, and things are moving faster,” said King. “The web is the biggest and most incredible machine we’ve ever built, and we’re kind of in the middle of its first oil change. It’s a really exciting time.”