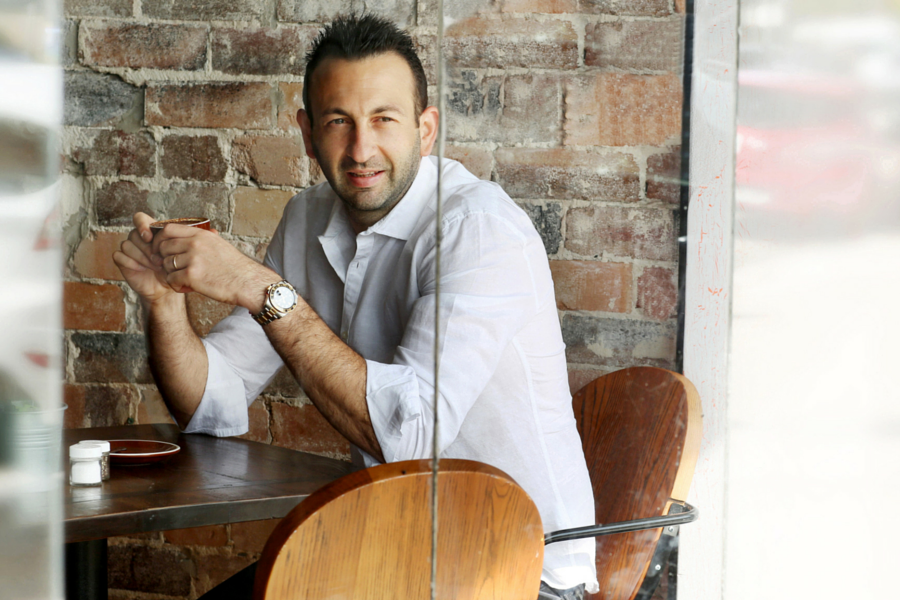 After a quiet few months for the local foodtech space, German-founded restaurant booking company Quandoo has announced two milestones after a year in Australia, having seated 1 million diners and signed up over 2,000 restaurant partners.

Launched in Sydney last July, the startup is now active in each major city, entering its newest market Perth at the start of this month.

However, according to Australia managing director Paul Hadida, Quandoo exactly didn’t expect to be here already; rather, he said the startup had started off slow, simply looking to test the potential of the Australian market, and in fact expanded much sooner than expected – its Melbourne launch was originally planned for three to four months after its arrival into Sydney.

“We found really quickly that there was a lot of potential and opportunity, and found in all the sales meetings we were going to that the restaurants were really receptive and we had a really good take up rate. Head office decided to pool resources into Australia, and grow a lot quicker than what they had anticipated,” Hadida explained.

Quandoo had been cautious about Australia largely due to the competitors in the market, with TripAdvisor acquisition Dimmi and OpenTable having established themselves several years ago. The competition has served Quandoo well, however, with Hadida saying restaurants have liked having different options available to them.

On how many restaurants have switched to Quandoo from another service, Hadida said, “I can’t even tell you how many there are”, though he admitted some too have gone from Quandoo to another, with that simply “the nature of the business”.

“I don’t think there’s ever going to be just one booking site, there’s always enough room for a few competitors,” he said.

The million diners, meanwhile, have come in large part thanks to the work of the restaurants themselves; it is, after all, their food that diners are there for, though a partnership with Google also sees Quandoo create individualised marketing accounts for all its partner restaurants to help drive search traffic.

Hadida believes Quandoo’s loyalty system has also contributed to its growth: customers receive points based on reservations they attend and review written which they can then redeem for a cash payout rather than a voucher.

Each of these factors together has made Australia the fastest-growing market for Quandoo of all time.

“It’s a really mature market in terms of the consumer side; it’s a very tech-savvy country, and the other players in the market had already done some ground work so we didn’t have to educate the market on using a booking tool,” Hadida explained.

The rise of delivery services such as Deliveroo and Menulog over the last year too has helped, with each feeding into the other and fueling the foodie culture and consumer demand. The idea of partnerships with such services could be interesting, though Hadida said the fact all are global businesses makes the prospect difficult.

“You can’t make a decision on one market because it’s a global platform, but I think there’s a definitely an opportunity, it’s just a matter of how,” he said.

Looking ahead, Quandoo hopes to be the market leader in terms of both restaurant partners by the end of the year. With current leader Dimmi stating it has over 3,000 restaurants on board, Quandoo is on its way, onboarding around 150-200 restaurants a month.

To help fuel this growth, expansion into regional markets as well as New Zealand is also on the horizon.