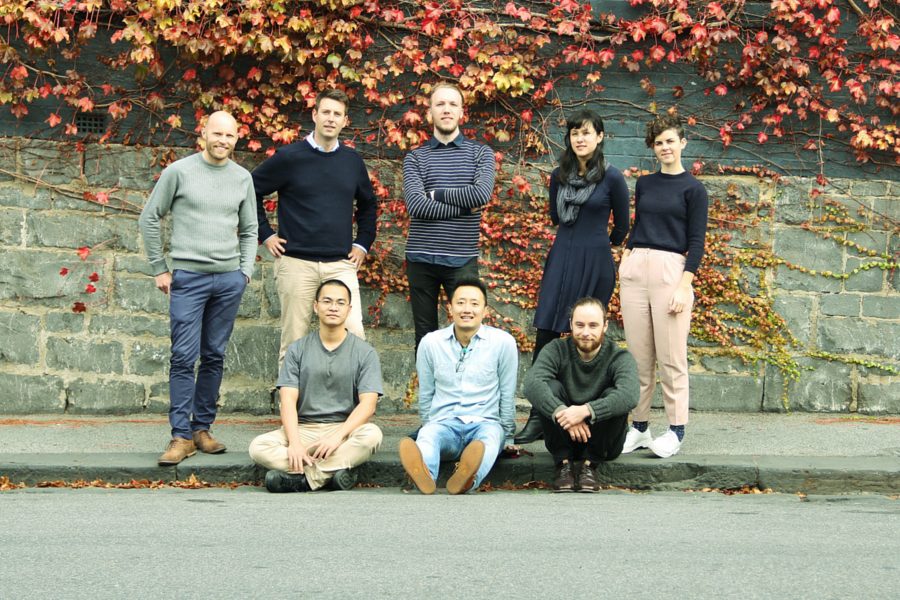 Pozible has this week announced an expansion to its offering, previewing the launch of a new distribution tool for crowdfunded films called Screen Connect. The tool aims to help independent film creators distribute their crowdfunded films.

Filmmakers who use Pozible to create their film project will be able to distribute their film from their own crowdfunding page to allow supporters to rent, buy or screen their film both publicly or privately. Screen Connect will enable filmmakers to embed the content through whichever website they desire and generate for themselves a new revenue source.

“In a marketplace flooded with cinema and TV content, I see Pozible’s Screen Connect as a powerful friend for filmmakers who seek a stronger connection with audiences,” said film director Aaron Wilson.

The Screen Connect tool is currently being made in partnership with Screen Australia and is the latest innovation to help Australian independent filmmakers showcase their work online.

Cofounder of Pozible Rick Chen said film distribution hasn’t really changed a lot, even with today’s digital technology tools. “There have been various different ways of online distributing, but there hasn’t been a lot directly dealing with crowdfunded films. A lot of independent films and low budget films are struggling to find a distribution deal.”

Screen Connect is an embedded button people can engage with in terms of purchasing films for public or private viewing. The button is embeddable for anyone who wants to share a film on their own website or blog. Crowd distribution is an extension of crowdfunding, which means that Screen Connect enables anyone to watch a film directly and pay a fee to the distributor and filmmaker. Filmmakers can set the viewing price to whatever value they desire and receive 70 percent of the total profits. Distributors also get a 20 percent cut and Screen Connect takes away 10 percent. Of course filmmakers can also be distributors, meaning they can distribute their own film on their own website and would then receive 80 percent of profits.

Initially users will be able to pay through PayPal and will be charged a viewing fee where they can watch the film on-demand and online.

Since launch in 2010, Pozible has grown to half a million users from over 105 different countries. To date there have been more than 2,000 film projects launched on the platform and just under $7 million raised for film and screen projects.

The new Screen Connect tool will be made available to filmmakers and distributors by the end of the year. Crowdfunding tools help organisations engage with fans and supporters, however as it stands the tools are still generally detached from specific organisations.

Organisation have to engage separately on a crowdfunding platform to carry out their activity,” explained Chen. However Pozible is working on more distribution tools to broaden the reach of crowdfunding as an application and for the purpose of multiple organisations.