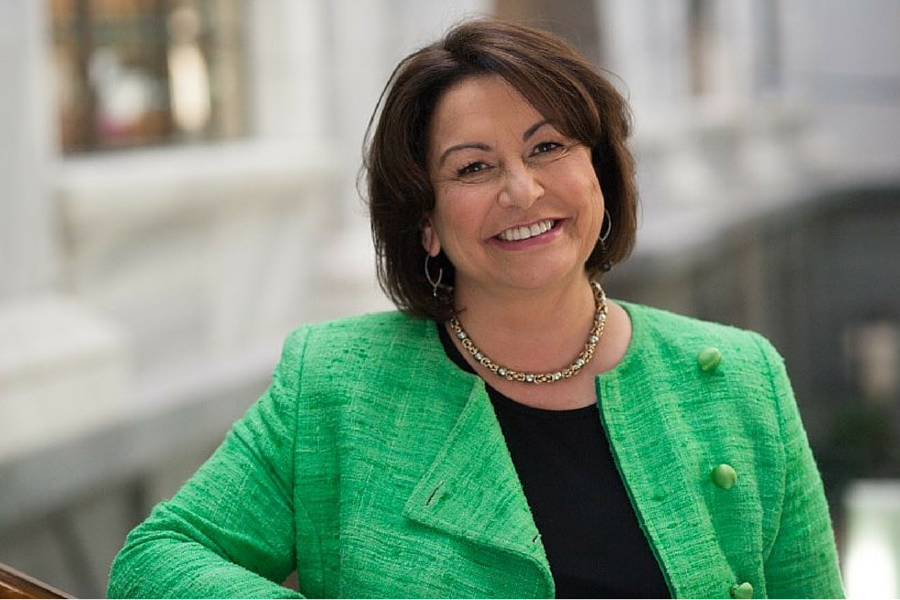 As more research emerges around the benefits of getting kids interested in STEM as early as possible, the New Zealand Government has today announced that digital technology will be formally integrated into the school curriculum and also in Te Marautanga o Aotearoa, the national curriculum for Māori-medium, by 2018.

Education Minister Hekia Parata announced the government’s decision at the NZTech Advance Education Technology Summit in Auckland, explaining the decision is an outcome of the Government’s Science and Social Strategy Plan, ‘A Nation of Curious Minds: Te Whenua Hihiri i te Mahara.’

“One of the key initiatives of Curious Minds was to review the positioning and content of digital technology within the New Zealand Curriculum and Te Marautanga o Aotearoa,” said Parata. “As a result of the review recommendations, digital technology will be included as a strand of the Technology learning area in the New Zealand Curriculum, and as a whenu within the Hangarau Wāhanga Ako of Te Marautanga o Aotearoa.”

From now until the end of 2017, the Government will consult with stakeholders to design new curriculum content, and develop achievement objectives across the whole learner pathway. The digital technology course is set to be fully integrated into the New Zealand Curriculum and Te Marautanga o Aotearoa in 2018.

“This is the first change to the New Zealand Curriculum since its introduction in 2007 and reflects our Government’s commitment to championing 21st century practice in teaching and learning,” said Parata.

“It will ensure that we have an education system that prepares children and young people for a future where digital fluency will be critical for success.”

The information technology sector is one of the fastest growing sectors in New Zealand. In June 2016, NZTech released New Zealand: From tech sector to digital nation, revealing that the tech sector creates numerous jobs, and increases GDP and exports. There are more than 28,000 companies, employing nearly 100,000 people or in other words, five percent of the workforce.

“The information technology sector is one of the fastest growing sectors in New Zealand, with a demand for skilled graduates. This step will support young people to develop skills, confidence and interest in digital technologies and lead them to opportunities across the diverse and growing IT sector,” said Parata.

“We look forward to continuing to work with the IT sector to ensure we have a future-focused, world-leading education system.”