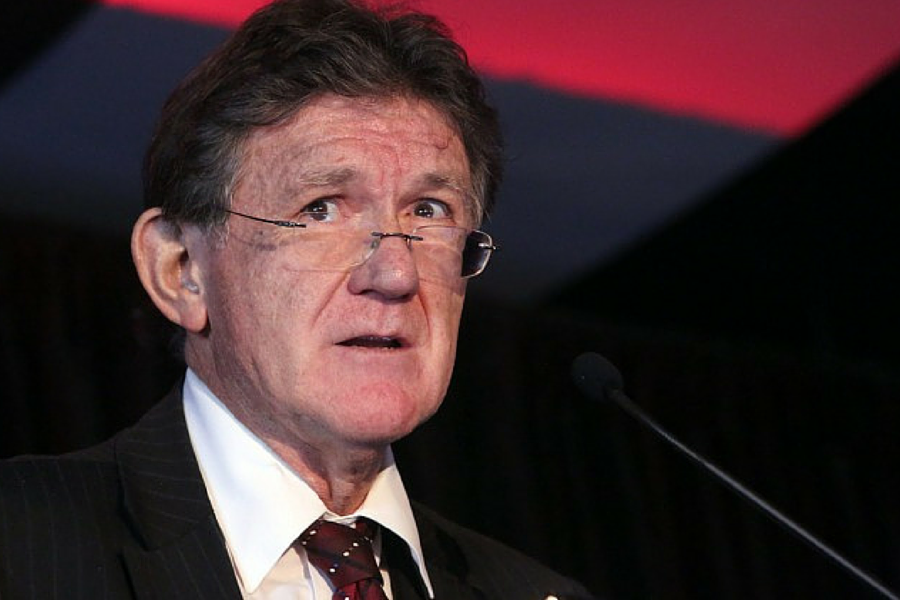 NAB Labs has partnered with The University of Melbourne to better understand what drives Australian businesses to innovate, together launching The Innovation Index to measure innovation across all business sizes and sectors.

University of Melbourne management professor Danny Samson said that innovation is arguably the “most important challenge and biggest opportunity for the national economy”, with the country’s next phase of growth to be driven by innovation and defined by ideas, creativity and execution; people and business that are adaptive and agile will dominate both locally and globally.

However, Samson said to reach Australia’s economic potential the factors that drive innovation must be tracked.

“We have an important saying in business: if you want to manage something well, you must be able to measure it,” said Samson.

In combination to the University’s finding, NAB chief economist Alan Oster and his team broke down the drivers of innovation by surveying more than 500 businesses of all sizes and industry about their behaviours. The combined research created the NAB Labs Innovation Index.

“Many businesses innovate continuously to survive and prosper but don’t necessarily think of that as innovation, but more likely talk about “improvements”, “changes” and “adjustments” to their everyday processes, products or services which is exactly what innovating is,” said Guay Lim, research director of the Macroeconomics Research Program at the Melbourne.

The Innovation Index found that larger companies are more likely to have a formal or structured approach to innovation, while smaller companies do not label such activities and may underestimate their true level of innovation.

Businesses were scored under three components: what they do differently, more quickly, and more cost efficiently. Overall Australian businesses scored a 67.6 out of 100 for innovation, with large businesses scoring the highest with 73.1. Micro-businesses were the next most innovative group, scoring 69.1.

While Sydney and Melbourne are in constant competition to dominate the Asia-Pacific region in terms of startups and innovation, Western Australia scored highest in ‘cost efficiency’ and South Australia outperformed on ‘doing things differently.’

The largest barriers to innovation for businesses around Australia include resource and time constraints, technology concerns and a lack of skilled workers. All industries and businesses of various sizes face the same barriers to some degree.

“While large businesses were most innovative, micro-businesses with less than 20 people were the next most innovative group and they were particularly focused on doing things more cost efficiently, but their challenge was a lack of time to implement ideas,” explained Oster.

According to the Innovation Index a deep understanding of customers needs is the greatest driving force behind innovation.

“What we found was that these innovation behaviours are driven simply by a desire to deliver a better experience, service and product to their customer,” said Oster.

NAB intends to continue working with the University of Melbourne to track how Australia is innovating and how that innovation is contributing to informing the way all businesses transition out of the mining boom and into the ideas boom.

“We must keep our finger on the pulse of how much of it is going on, how well it is being done, and where and why there are barriers and hotspots,” said Samson.

“The indices show that behavioural, as well as economic and organisational factors, impact on innovation efforts and outcomes, which is totally consistent with existing theory and our underlying knowledge.”