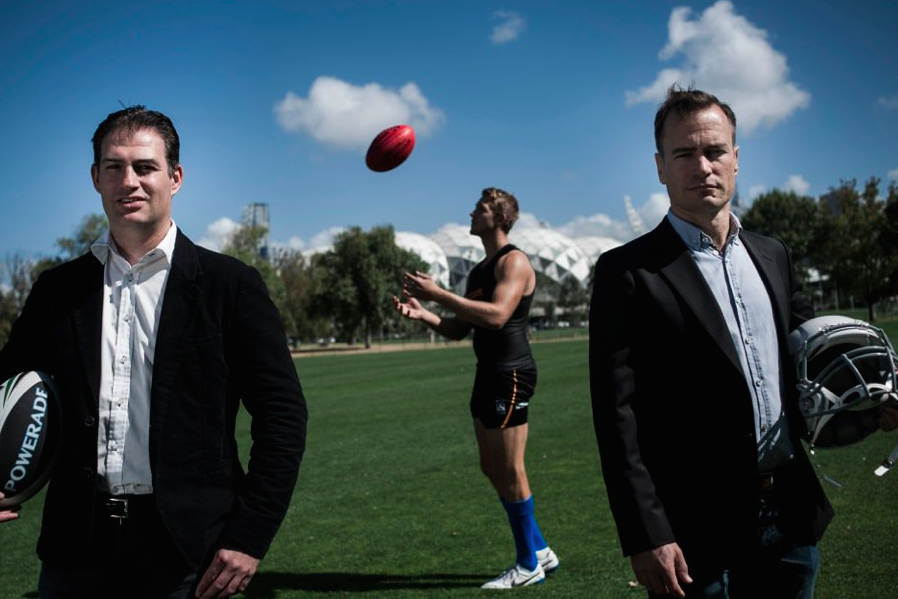 Catapult, which counts Dallas Mavericks owner and US Shark Tank judge Mark Cuban among its investors and the likes of AC Milan, the New York Giants, and the Philadelphia Flyers as clients, will be launching an underwritten institutional placement and entitlement offer to raise up to $100 million to finance the deals and provide additional working capital.

Born out of the Australian Institute of Sports in 2006, Catapult develops wearable technology that monitors player performance and health to help teams manage their athletes, and it isn’t hard to see the synergies between the company and its new acquisitions.

XOS Digital, with which Catapult signed a strategic partnership early last year, has amassed over 400 professional and college sports clients since its founding in 1999, including dozens of NFL, NHL, and NCAA Division 1 football and basketball teams. The company helps teams both improve and optimise their sports coaching and well as monetise and distribute their digital media assets through its custom digital video solutions.

Meanwhile, PlayerTek is a wearable GPS tracking system for players of sports including football and rugby helping, among other things, measure and monitor player workload.

Shaun Holthouse, cofounder and CEO of Catapult, said that the acquisition of XOS is highly complementary with the company’s strategic focus to cement its position as the global market leader for analytics solutions for elite sports.

“The addition of XOS will substantially enhance Catapult’s sales network and capabilities in the US, thereby significantly accelerating our strategy to increase penetration of our analytic solutions in the largest addressable market in the world for elite sports,” he said.

“Furthermore, the acquisition will provide a very exciting opportunity for Catapult to develop the next generation of technology solutions for elite sports that will integrate player performance data analytics with video analytics and provide a whole new level of insight for sports teams to reduce injuries and enhance performance.”

The acquisition of PlayerTek, he added, will help accelerate Catapult’s entry into amateur markets.

“[It] fits into our strategy to leverage the halo effect from our established leadership position in the elite sports market and expand into the prosumer markets, which will substantially enlarge our global addressable market opportunity,” Holthouse said.

The two deals follow the acquisition of Canberra-based GPSports in 2014, and comes a few weeks after Catapult reported to the ASX an all-time sales record in the last quarter.