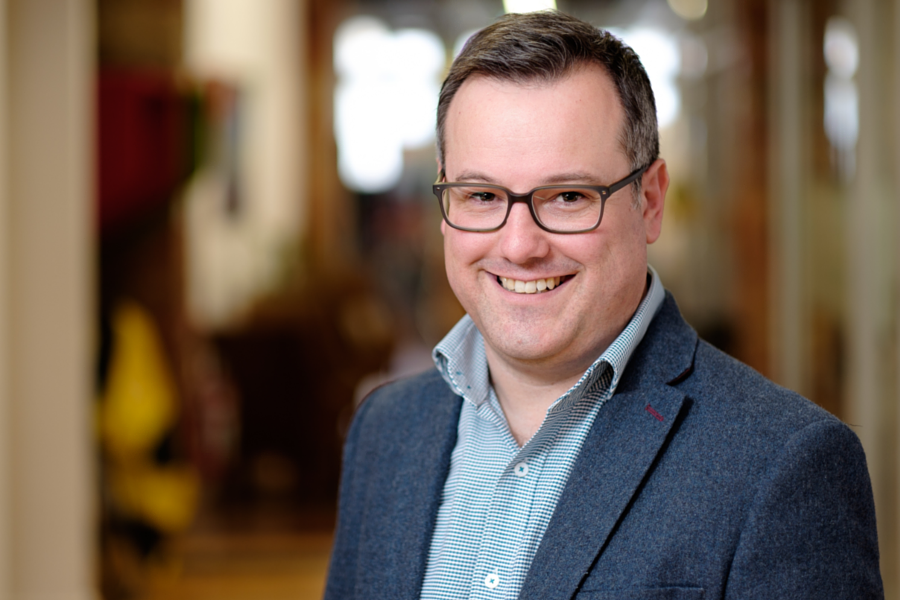 Adelaide startup conference SouthStart has announced the launch of its first mentor-funded program, looking to invest in primarily software and web-based startups. A group of 30 industry leaders will invest their own money into the next generation of entrepreneurs who show the potential to build profitable and mission-driven companies from South Australia.

Cofounder of SouthStart Accelerate Shane Cheek said the program is looking for founding teams of at least two people with technical skills to build a software or internet product.

“We’re looking for people who are passionate about starting their own companies or taking their existing startup to the next level,” he said.

Cheek also added that in accessing startups for participation in the program, SouthStart will be looking for those that show some form of MVP in place. However for startups still in the idea stage they must excel on the market insight front to be considered.

This is the first time SouthStart mentors will be investing their own time and money to help startups build enduring companies that delight customers, engage employees and generate wealth for founders and their communities.

“Whether startups need practical help in engineering, SEO, recruitment, product pricing, customer acquisition, building teams or executing their plans, we have a deep bench of mentor talent that have faced and solved the same problems,” said Cheek.

SouthStart members include a list of successful entrepreneurs who have a strong connection to South Australia and boast an impressive track record as founders and leaders of global technology companies. Some well known mentors investing into the startups are Geoff Rohrsheim, cofounder of Kloud Solutions, which sold to Telstra this year for more than $40 million, Justin Dry and Andre Eikmeier, who raised $25 million earlier this year to fund winetech startup Vinomofo and Alan Noble, engineering director for Google Australia and New Zealand.

The accelerator will run as a four-month intensive program with the offer of a $25,000 seed investment in exchange for six percent equity. Five startups will be selected to take part in the program, which is scheduled to run from September this year. Along with mentorship the startup teams will also receive complimentary desk space at the Majoran coworking space in Adelaide.

Like most regions in Australia, Adelaide has seen an influx of startups in the last few years. The popularity of entrepreneurism and creative industries is driving more students to make their own jobs rather than finding jobs. Greater access to technical based resources and investment into tech-based startups is inviting 11,000 new students every year to study STEM degrees.

The local community in South Australia has invested time and money into startups like Proviso, Cohda Wireless and GoReception, which are getting great market traction. It’s success stories like these along with support from the community, industry and government that makes the South Australian startup landscape quite competitive.

The Government is now supporting the startup ecosystem with a $50 million co-investment fund and is beginning is champion the need for creating new disruptive technologies.  Along with Government support the low cost of living in South Australia and the access to strong technical talent gives the community a real advantage.