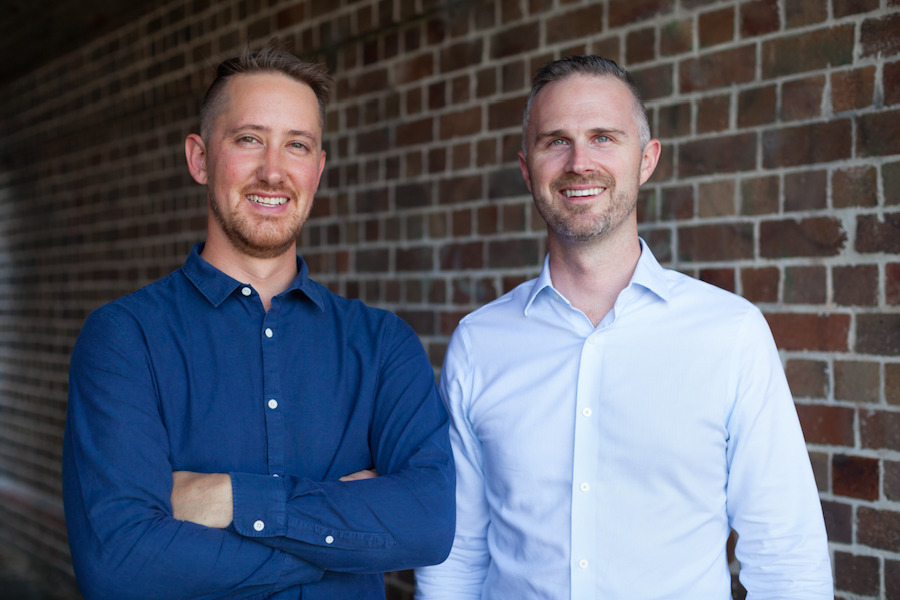 ASX-listed communications agency AdCorp has acquired a 15 percent stake in Sydney video production startup Shootsta for $1 million in cash and in-kind services, valuing the company at just over $6.6 million. David Morrison, CEO and managing director of AdCorp, will join the startup’s board.

The funding will go towards helping the startup ramp up its marketing and sales to help it add to its growing list of high-calibre clients, among them Qantas, KiwiBank, and Toyota.

Launched last year, Shootsta is essentially a production company that works by distributing easy to use camera kits to clients, providing some training, and then letting them shoot. The clients then upload the footage to Shootsta via an online hub and provide a project brief, and Shootsta’s editors then turn it around within 24 hours.

Mike Pritchett, cofounder and CEO of Shootsta, said the funding is a huge milestone for the startup.

“They say to never go into business with your best friend, but Tim and I have seen this company take off since we launched it this time last year. We’ve secured over 20 blue chip companies in the past six months with little budget for sales or marketing,” he said.

“Corporates are falling in love with the idea of using video in every facet of their marketing strategy, and we’re enabling them to take advantage of that trend. We’re helping them get the most out of this growing communications channel, and in turn teaching them that producing quality online video doesn’t have to be a time intensive affair.”

Founded in 1981, AdCorp has 10 offices across Australia and New Zealand and reports annual billings of around $200 million. It has worked for clients including Telstra, Westpac, Rio Tinto, Colliers, and Fairfax Media New Zealand.

The link up between AdCorp, which has its own television and video production studio, and Shootsta makes sense: with audiences hungry for video content on social media, brands are increasingly looking to their communications agency or production companies to help them produce as much video as they can.

The idea for Shootsta in fact came from Pritchett’s time working at another traditional production company he founded in 2007, which specialised in corporate videos for the likes of Rio Tinto and Red Bull. As they looked to produce more and more video, clients began telling him while they loved his work it was too expensive – explainer videos and regular interviews with CEOs and other company executives set clients back between $2000-$5000 per video.

With Shootsta effectively helping companies bypass agencies and these traditional production companies, AdCorp’s investment helps keep it in the picture, while David Morrison adds a wealth of expertise to the Shootsta board.

Since starting with AdCorp in 2003, Morrison has been involved in initiatives including the acquisition of a Perth-based design agency and the introduction of the company’s in-house video production studio.