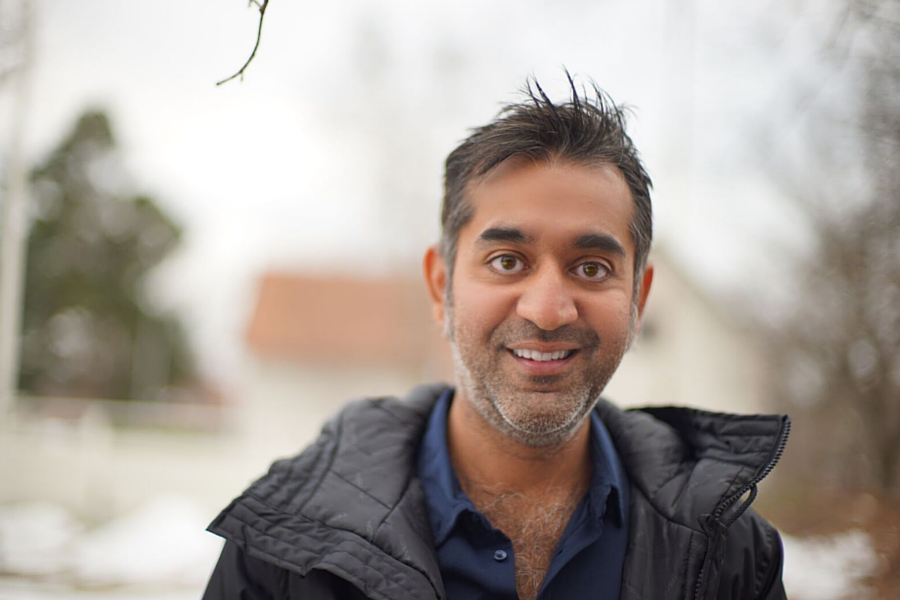 Singapore-based app SportsHero has announced a strategic partnership with Australian-founded social media company YuuZoo to bring fantasy sports to over 118 million users across 164 countries. The partnership is part of both companies’ plans to extend sporting experiences for fans and gamers beyond the stadium and TV screen.

Through the partnership both SportsHero and YuuZoo believe they can tap into the global eSports market that is expected to surpass US$1.1 billion in revenue by 2019, which is up from US$463 million in 2016. According to Newzoo the compounded annual growth rate of eSports is over 24 percent, and that figure continues to climb.

In 2015, 1.5 million people paid over US$3.7 billion in DFS tournament for entry fee in the US alone and in terms of generated revenue from eSports contributions, smartphones generated US$11.93 billion from gaming revenues.

SportsHero is Asia’s first real-time fantasy sports prediction platform where users can predict, interact and compete on all major sports including, soccer, tennis, the Major League Baseball, NBA, NHL, and the NFL. Users can interact with each game virtually through the SportsHero app and can view results in real-time.

SportsHero has built up a community of users that all aim to be listed on the app’s sports fans leaderboard to be eligible for daily, weekly and monthly prizes.

Dinesh Bhatia, CEO of SportsHero, said, “For any sports fan, the experience doesn’t begin and end with the referee’s whistle. What SportsHero does so successfully is to engage these fans, building a community of likeminded people who interact and can take part in competitions, with rare and valuable sporting memorabilia up for grabs. With YuuZoo, we’re now able to take SportsHero to millions more people across hundreds of countries, continuing to realise our vision of being the leading mobile-first social network dedicated to sports.” 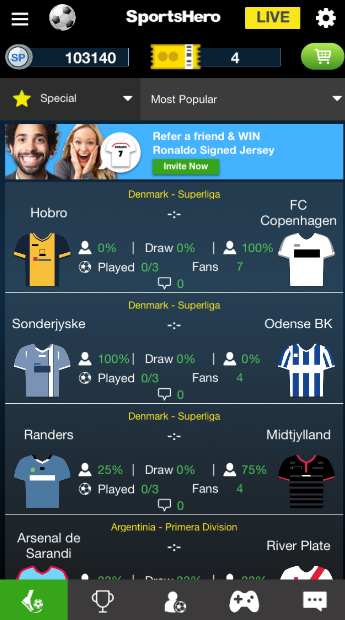 YuuZoo, which was founded by Australian tech entrepreneur Ron Creevey and former regional head of Nokia Asia-Pacific, Thomas Zilliacus, is the first social media company to list on the Singapore Exchange (SGX). The company comprises of groups of communities with over 118 million users around the world. These users have clusters of shared social interest, with one of those main interests being sports.

YuuZoo combines social networking, ecommerce, and gaming in a mobile-optimised, localised marketplace, where the consumer can access hundreds of  social networks, shops and entertainment through one single login. YuuZoo grows its international business through a network of franchisees and partners and will now market SportsHero to its global consumer base.

Zilliacus said, “Since we founded YuuZoo, the focus has always been on our users, providing different interest groups with relevant and immersive content, and building engagement. Continuing that narrative, we’re excited to provide our users with a quality gaming experience through this new tie-up with SportsHero.”

In May this year SportsHero raised US$2.4 million led by Australian-based Nevada Iron to help drive the startup’s expansion across Asia, including priority markets like China, India, Singapore, Indonesia, Thailand and Vietnam. The app is on track to also expand into presence in South America, the US and Europe to become the world’s largest social network dedicated to sports fans.

Over the next 12 to 18 months, SportsHero plans to roll out support for additional sports including golf, table tennis, and badminton. The app will also continue to focused on making more people enjoy games, matches, and competitions by getting them more involved in predicting the outcome based on social sentiment on the platform, as well as personal sentiment.

“As Asia’s first real-time sports prediction app, SportsHero understands all too well what sports fans in 2016 want from a unique mobile experience. The app brings better sports predictions to fans, complete with social sentiment that leverages every fan in its community. We believe SportsHero complements YuuZoo and Circle of Champions and we’re pleased to be bringing this new dynamic, fun, and addictive and gamified mobile sports experience to a global audience,” said Zilliacus.

YuuZoo and SportsHero have confirmed each company will take 50 percent of the revenue made from users who engage with the app. For up to US$100 a month users on SportsHero can follow top players on the app, who can in turn charge other players a fee to follow them and receive real-time sports tips and predictions.

With the recent partnership and funding raise, SportsHero has also announced its plans to list on the ASX later this year via a reverse takeover of Nevada Iron in August.