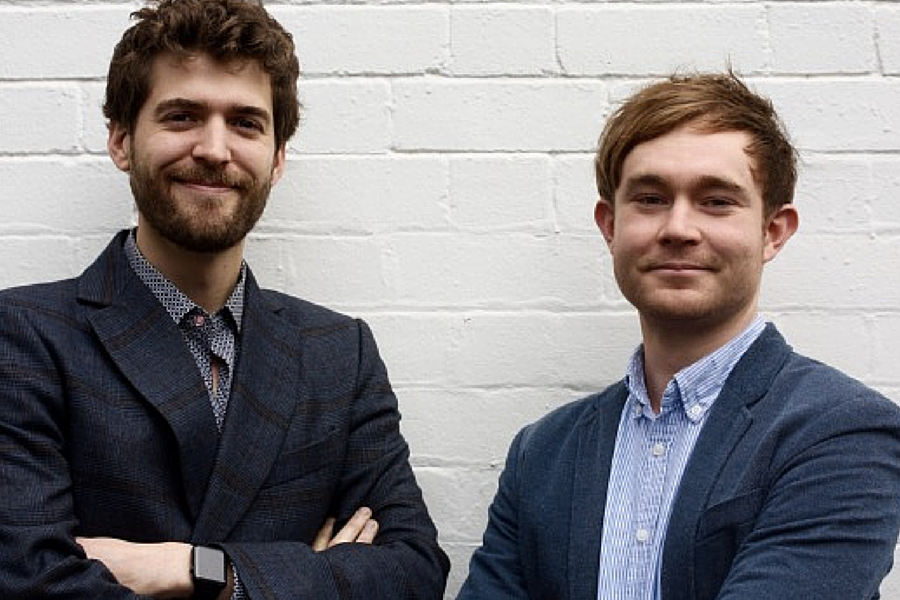 Westpac’s VC fund Reinventure has invested in fintech startup Valiant Finance, a business loan marketplace that matches borrowers with lenders to provide SMEs with an alternative source of funding. With Westpac, H2 Ventures, and a range of angel investors in the process of finalising the $800,000 deal, the AFR reports this is the first round of funding for Valiant.

Valiant aims to break down the barriers to the growth and success of SMEs. Whether a business is looking for equipment finance, an unsecured loan, debtor finance or working capital, Valiant offers 26 alternative lenders that can serve SMEs according to their business risk.

Hosting lenders including fintech startups such as Spotcap, Moula, and Kikka Capital, the platform offers a wide range of interest rates, from 8.1 percent to 80 percent per annum, meaning that SMEs are not hindered by their credit criteria, a factor big banks are struggling to compete with.

Valiant Finance was cofounded by former bank consultant at McKinsey, Alexander Molloy and former technology analyst at Credit Suisse, Ritchie Cotton. Molloy said that Valiant was first created from the difficulties big banks have in serving small businesses and the increasing number of alternative lenders offering finance through fintech platforms over the last year.

“If there is no residential security backing the deal, then banks need to hold around six times the level of capital in reserve as of June. From a Treasury perspective, bankers are encouraged to write deals with security because the banks will be punished in terms of risk weighted assets just because a loan is not residentially-backed, even if the business is creditworthy.”

Since 2010, Reserve Bank of Australia (RBA) figures have shown a steady decrease in loans under $500,000. Small loans have decreased by 7.6 percent, while larger loans over $2 million have risen by 35.7 percent. With small businesses responsible for 70 percent of employment in Australia, it is important they have the funds to facilitate their growth.

Startups are increasingly looking to supply these funds. The Australian SME market is becoming more competitive and more innovative with startups such as Spotcap, Skippr, Neu.Capital, TruePillars, eBroker and SocietyOne filling the gaps left by mainstream lenders and the big banks. The startups that will come out on top will be the ones with access to capital, and the companies that make strategic partnerships with global players with reach in multiple markets overseas.

Spotcap last month celebrated its first year in Australia, announcing it had hit a lending milestone of $11 million after expanding its offering to better suit the Australian market. It initially targeted early stage SMEs, launching a loan product last year with a cap of $100,000 with a six month repayment time frame. However, it found over the course of the year that Australia’s small businesses are quite large compared to other SMEs around the world and increased its loans to $250,000 with a 12 month repayment schedule and since has experienced rapid growth and adoption among small to medium sized businesses.

With customer acquisition costs relatively high for online lenders, Valiant incentivises lenders to hold on to clients for as long as possible, even if they have short term loans. For borrowers, Molloy told the AFR that rolling loans over may not be the best option, given that interest rates offered by various online lenders typically fall the longer a small business is in operation.

“Everyone is facing the same challenges, which is customer acquisition is very challenging. The big four banks have market power and are typically the first point of contact for small business credit inquiries, while the voices that can afford to shout the loudest are often the most expensive and not always the best option for a client.”

Westpac has kept a keen eye on Australia’s startup landscape through both its Reinventure Fund and other initiatives such as its Innovation Challenges and hackathons to give it a competitive edge. Over the last few months the bank has invested in startups including Data Republic, and partnered with the likes of Prospa and Octet, seeing its links to these startups as key to expanding its offering.